Jacob Anderson chats about Grey Worm's conundrum on Casterly Rock and filming that love scene with Nathalie Emmanuel | Watchers on the Wall | A Game of Thrones Community for Breaking News, Casting, and Commentary 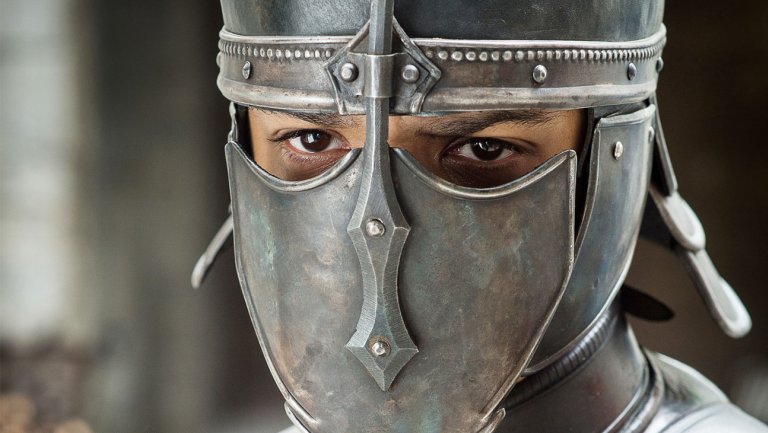 At the end of “The Queen’s Justice” we left Grey Worm in a tight spot, stranded on Casterly Rock with Euron Greyjoy and his fleet coming in for the attack. So it’s a strange comfort to know that Jacob Anderson conducted his interview with The Hollywood Reporter nice and safe in a farm house outside of Oxfordshire, England where he chatted about the challenges of filming Grey Worm’s kick-ass fight scenes as well as that lovely sex scene with Missandei in episode 2.

Jacob Anderson was honest in his interview that, as proud as he is of that Casterly Rock action sequence in episode 3, it was quite a time-intensive and grueling set piece to film.

“Oh, it took so long,” he said. “The actual fight only took one day of shooting, but all of the stuff around it — going through the tunnels, and being on the boat — there were two days of boats, and some of it was shot in Spain, some of it in Belfast, some just outside of Belfast. It took maybe seven or eight days to do that whole sequence. The boat was actually pretty awful … I was just getting freezing water shooting up into my junk. That’s what that was. If you think I look cool jumping out of the boat? Well, that’s what was happening in real life.”

He also discussed the challenge of playing a character who shows such little emotion in the heat of battle.

“[I]n the past, I’ve received notes from directors, and from [David and Dan] that would tell me not to let my face do too much when I’m fighting …” he said. “When I was talking to Dan Weiss about the character when I first started, I asked if he had any pointers or anything about him. He said: ‘You have to think about yourself as a robot. You think about someone who has been traumatized so much they can no longer bare to feel anything about what they do. You just have to play someone who is almost not human anymore.’ It was interesting.”

This mandated emotional detachment contrasted considerably with what was required of Anderson in that highly charged love scene with Missandei in “Stormborn,” which he described as “the most difficult scene I’ve ever had to do in my life, for so many different reasons.”

Setting aside the obvious discomfort of having to be naked all day with Nathalie Emmanuel, who is by now a good friend, in front of 20 crew members, there was also the need for Grey Worm to emote which, as Anderson pointed out again, isn’t really Grey Worm’s forte.

“It’s the most that Grey Worm has ever really talked about anything that isn’t having to do with duty or strategy. It was very difficult to work that out. How does Grey Worm talk about his feelings?” 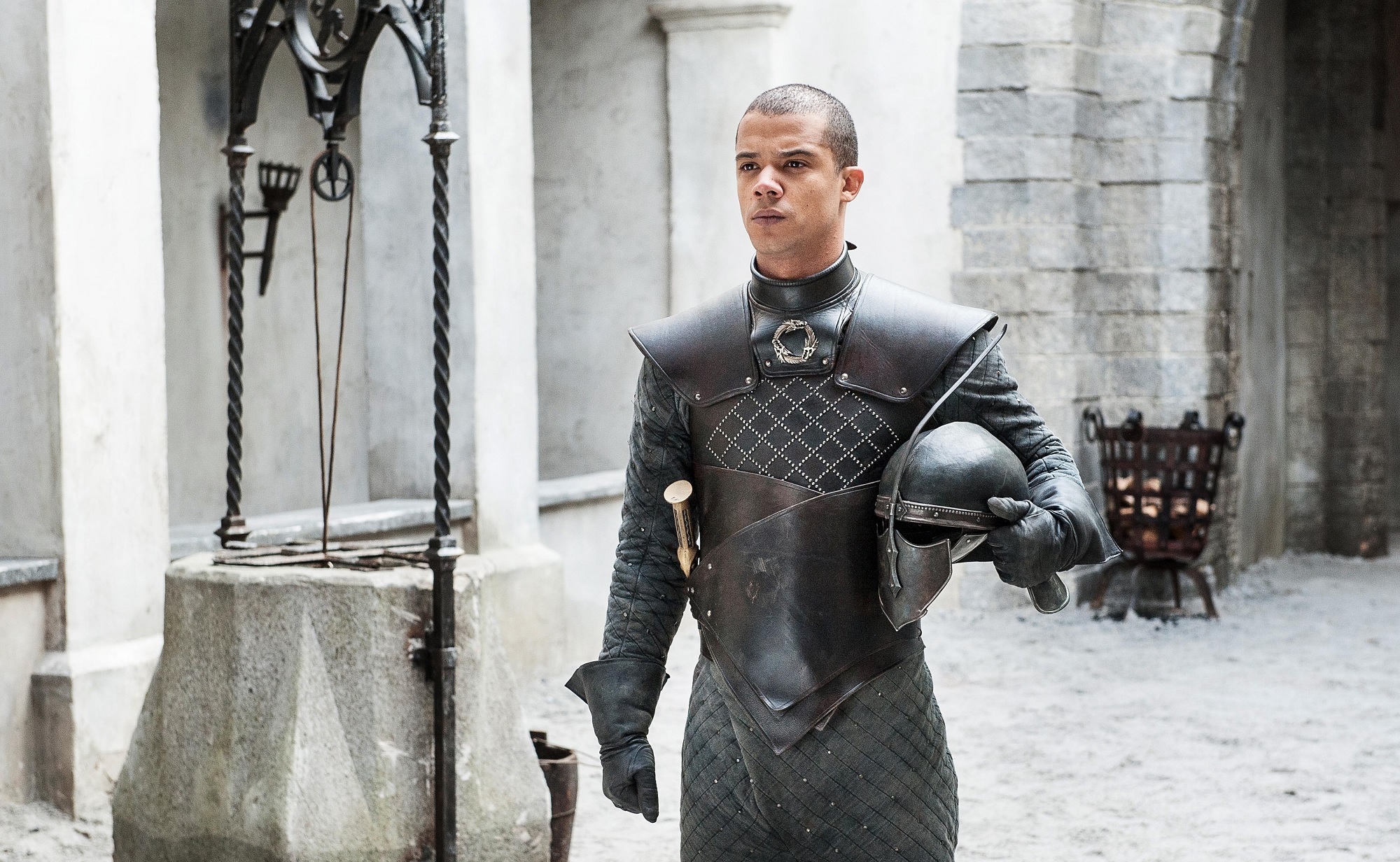 But onto the big questions: will Grey Worm ever get back to Missandei? Will he get off Casterly Rock at all? Just how afraid are we supposed to be for our beloved Unsullied warrior at this point?

“Well, I think everybody should be afraid for every character at this point in the show,” Anderson said. However, he went on to point out what Grey Worm himself told Missandei in season 5 – that he doesn’t fear death so much as being separated from her forever.

“I’m not sure it’s so much that he’s afraid,” Anderson said. “He’s a pretty brave dude. I don’t think he’s afraid of being stranded. He’s just afraid of not seeing this person that he loves again.”