It Is Known: “Oathbreaker” | Watchers on the Wall | A Game of Thrones Community for Breaking News, Casting, and Commentary 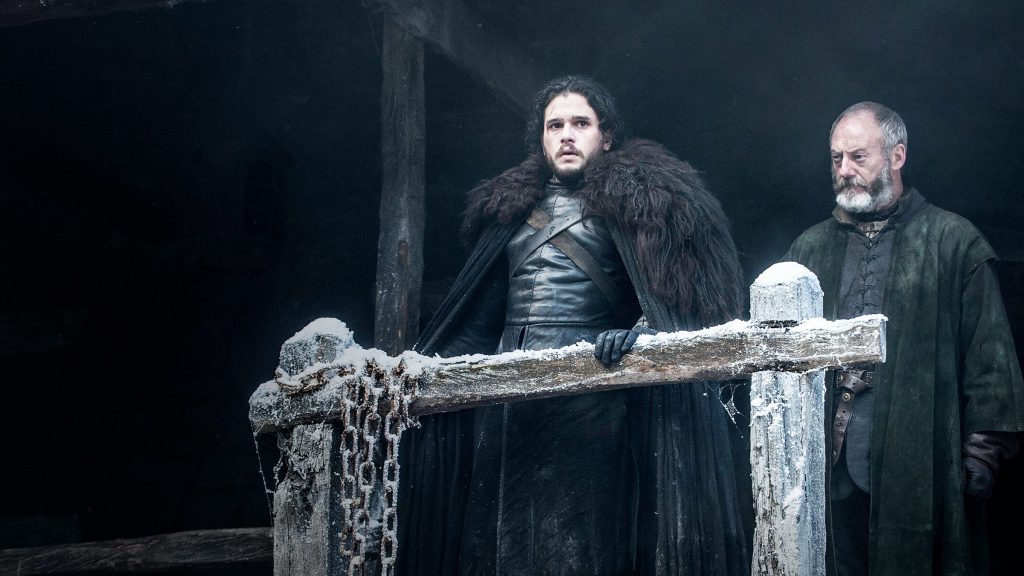 When Jon Snow hands his command over, both figuratively and literally, to Dolorous Edd Tollett, he’s taking his own life, identity, and destiny into his own hands for perhaps the first time since the very first episode, when he first chose to join the Night’s Watch. Yes, there have been times when his autonomy has flared up – like when he attempted to sneak off from Castle Black in order to avenge his lord father’s death (“Fire and Blood,” episode 110) – but it’s always been forced back down into submission, thanks to the worry of his comrades and the inertia of his career path, so to speak, with the crows. And, yes, Jon has attempted to channel his desire to forge his own path into a stronger leadership role for himself, like when he takes the initiative against the Night’s Watch deserters who slew Lord Commander Jeor Mormont (“Oathkeeper,” 404) – but it is nothing even remotely close to what he does here in “Oathbreaker.”

Such a development is a rarity in Game of Thrones; much like the medieval history that it is based off of, much of the narrative is wholly dependent upon individuals meeting the expectations or demands of their families, houses, and geographical regions, which oftentimes necessitates the almost near-subjugation (if not annihilation) of the self. In this way, Queen Regent Cersei Lannister is expected to marry Ser Loras Tyrell; King Robb Stark is expected to make marriage arrangements based upon political calculations as opposed to personal fulfillment; Sansa Stark is talked into trading her newfound freedom in for marriage to Ramsay Bolton; and even Arya Stark is asked to negate any sense of personal identity, and therefore agency, in her training to become a master assassin. (Man – that’s a lot of storylines devoted to or otherwise revolving around marriage. Talk about a thematic landmine!) 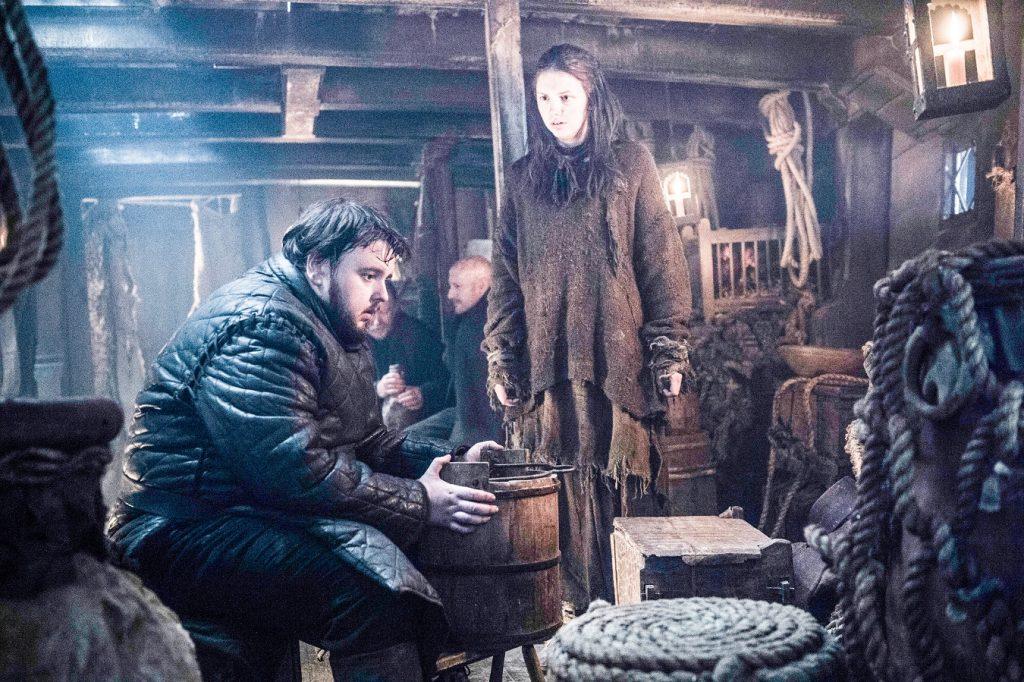 In fact, if anything, it would seem this general trend is picking up intensity so far in this latest (and, possibly, the last full) season: Gilly and Little Sam are ordered to reside at Horn Hill, which will cap their five-year character arc with Samwell Tarly with isolation; Bran Stark is shown only snippets of visions from past events that have molded his family into what it is today, and when he demands to see more, he’s bodily (so to speak) yanked out of the flashbacks; Lord Varys forces Vala and her son, Dohm, to flee their home of Meereen (though he more than compensates them for their trouble – even after Vala helped to murder Unsullied the previous year); the small council refuses to treat with either Queen Cersei or Lord Commander Jaime Lannister, abandoning them in the midst of their efforts to try and govern the city in their own fashion; Smalljon Umber captures both Rickon Stark and Osha and decapitates Shaggydog; and, perhaps most egregiously of all, Daenerys Targaryen is literally stripped of her clothes as well as figuratively stripped of her agency, being rendered completely at the mercy of the various khalasars.

The intensification of such a thematic throughline only makes sense at this point in the game; with the series finale hovering ever more closely, the showrunners will want to make things worse for all of our various characters, specifically, and for the Seven Kingdoms of Westeros, generally, before they can get any better, before our heroes can choose their fates for themselves (hello, Tyrion Lannister!), and some modicum of civility or, gods forbid, happiness can be installed in the various ruling families that cluster around the Iron Throne – if that is even possible in the world of Game of Thrones and in an ending that has (in)famously been described by author George R.R. Martin as being “bittersweet” in nature. 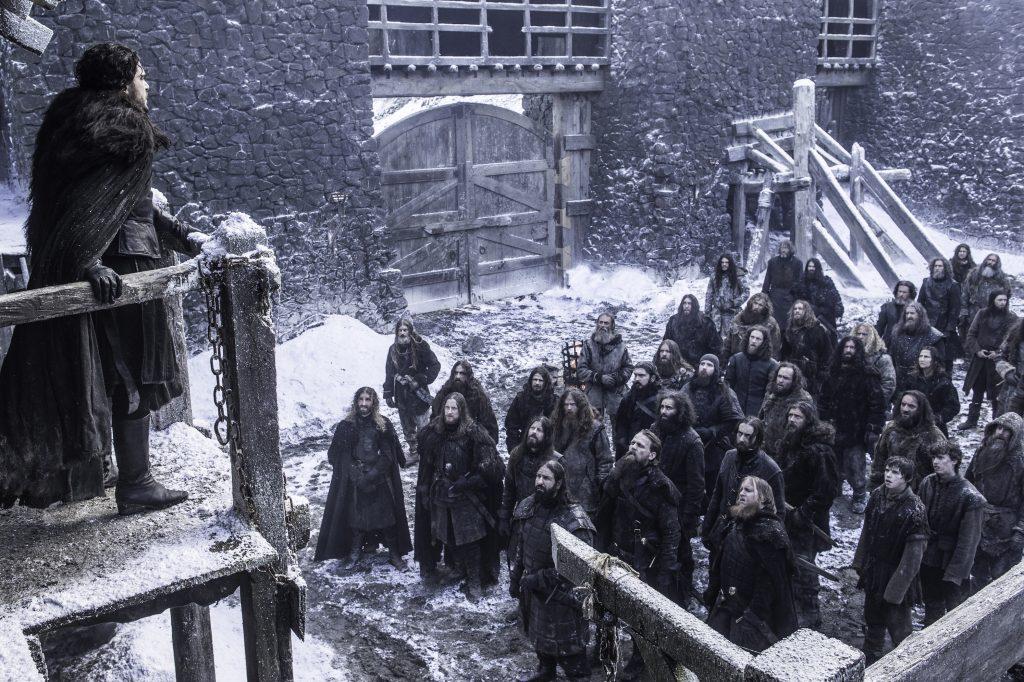 This is precisely why we cheer so forcefully when Jon Snow shrugs off the shackles of a position that clearly is too constrictive and backwards for his forward-thinking approach to problem-solving – and why the final scene stands in such stark (no pun intended) contrast to everything that has come before, in the entire series but also in this season especially.

Now, if only there were some guarantees about how the rest of Lord Snow’s (second) life will turn out…