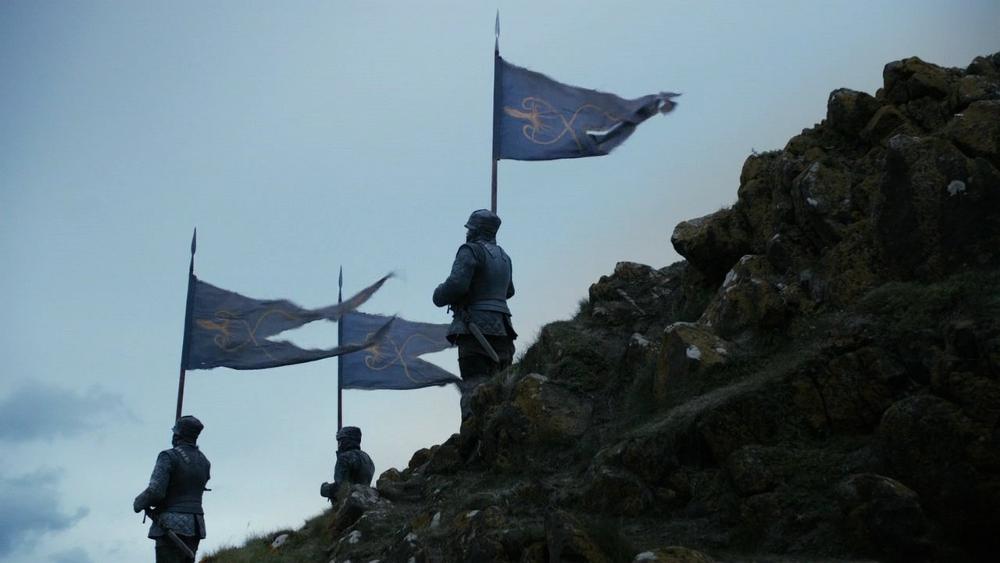 Filming of various locations for Game of Thrones season 5 has been well-documented so far, giving us insight into King’s Landing, Meereen, Dorne and beyond. However, we now have clarification on the exclusion of one particular area/plotline: the Iron Islands.

According to Entertainment Weekly, the Iron Islands subplot as realised in A Feast for Crows will be omitted from season 5.

While the Dorne-based subplot will be in season five, producers have previously indicated the Iron Islands subplot has been omitted.

Future plot spoilers below the cut.

James Hibberd goes on to say that he

This suggests that of the two, the producers in fact chose to portray Dorne instead of the Iron Islands in the fifth season. Of course, this holds no confirmation for the future of the isles; we may well see them and their corresponding characters in season 6 and beyond.

For now, however, we can rest assured that there will be no Kingsmoot plot in the upcoming season – which also bodes ill for the Greyjoy brothers. On the other hand, whether we will see Yara post-Dreadfort escape, or even Balon’s delayed death, are still up for discussion. 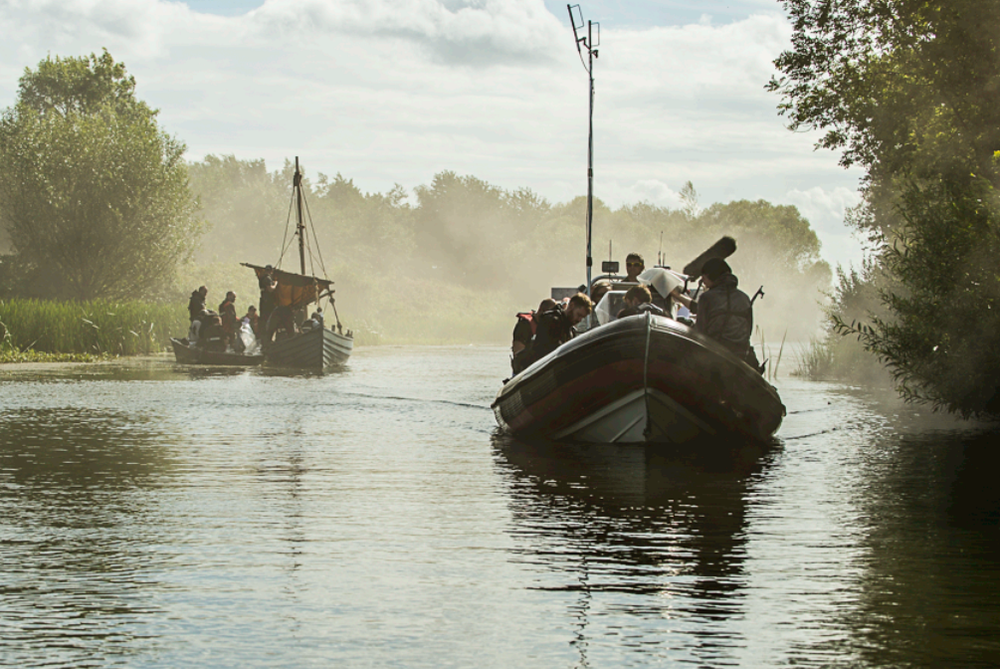 In other news, new screenwriter Dave Hill continues to mete out official glimpses into the production of season 5. Today, he offered us our best view yet of the show’s iteration of the Shy Maid, upon which Tyrion and Jorah will no doubt become well acquainted.