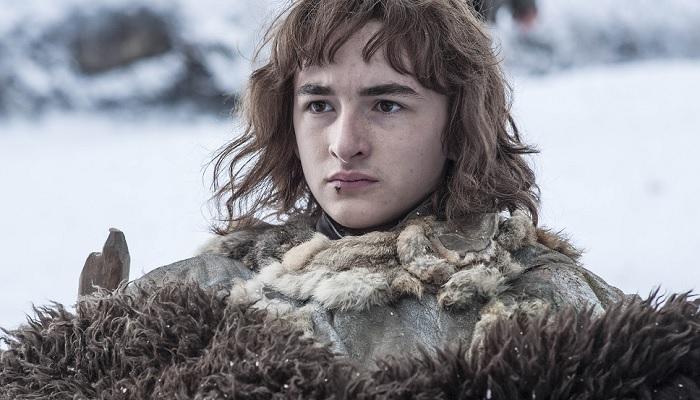 Indira touches upon the show’s known penchant for nudity, and admits, “There is a place for beauty, and youth, and sexiness, and nudity – of course there is. And there’s an audience, definitely! But, personally, if there’s no real necessity for it… why show it? We reduce women to just being looked at and admired.” She elaborates, “”I’ve done it. I’ve done it so much! [But] at my age… nobody wants me to get my body out! Then I think – why don’t we see women with floppy breasts and saggy arses? If we’re going to see the young beautiful ones, why can’t we just see them all? I don’t draw the line – if I thought it was something that had a point [I would do it].”

Just a reminder, everyone, you’ve got one more day to enter to win a set of Game of Thrones Seasons 1-4 DVDs! Check out this post for details.