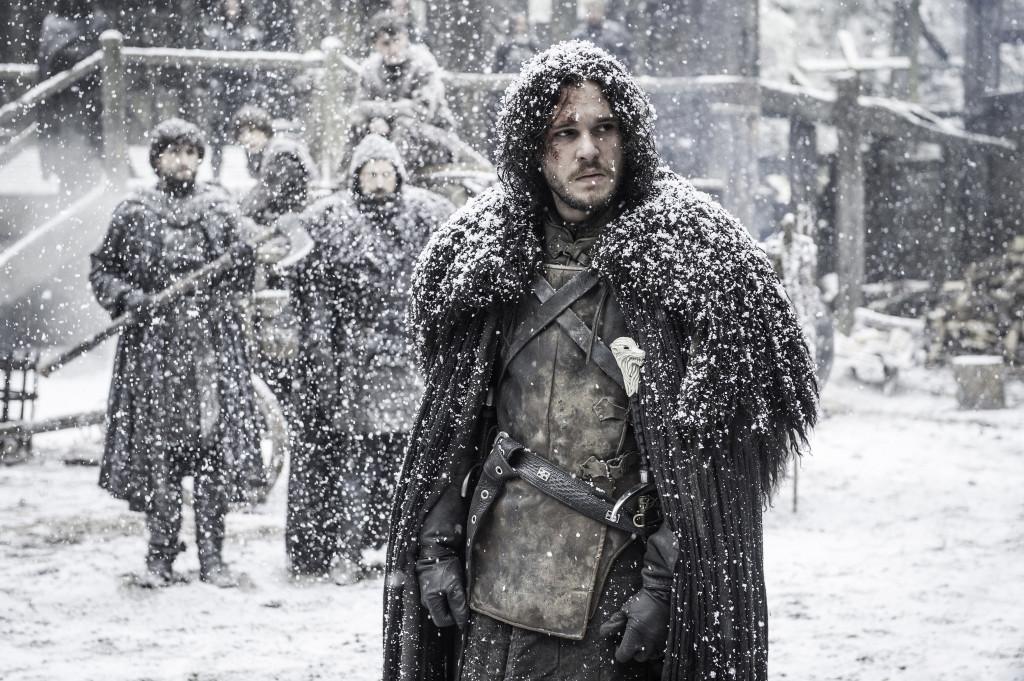 Kit Harington (Jon Snow) talked with Variety about some of the challenges of Game of Thrones and his new film Testament of Youth (released June 5th).

He commented that playing such a committed role as Jon Snow hasn’t allowed him to branch out as much as he’d like to acting-wise due to his Thrones schedule.

He also tells Variety about his most challenging role, Jon Snow:

Physically not as hard as Albert in “War Horse,” whatever actor is playing that role right now I feel for you, man. But Jon Snow is a difficult animal to play. He doesn’t say much, he doesn’t express much, he keeps to himself. It’s difficult to find nuance with. He repeats the same thing over and over: “I’m a man of The Night’s Watch…” And the noble ones are the hardest.

Head on over to Variety for the full interview! 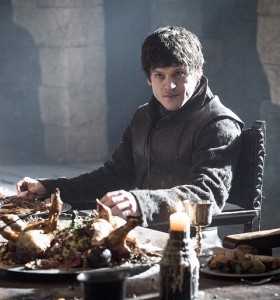 Iwan Rheon (Ramsay Bolton) proves to be actually quite nice in an interview with Wales Online.

He even said a thing or two about that scene with Sophie Turner (Sansa Stark) in Episode 6: “Unbowed, Unbent, Unbroken.”

Of all the terrible things Ramsay’s done – and there have been loads – that was by far the hardest to shoot.

He also talks about how he wants Ramsay to die:

I’d love see him meet a spectacular end – God knows he deserves it. And it’s something that could happen at any time. That’s the nature of the show – no-one’s really safe. That said, I’ve just bought myself a flat in London so I hope that day doesn’t come too soon. […] But that day is definitely coming, no mistake about it – and I hope that when it does it’s epic, nasty and preferably dragon-related. He needs to go out with the bang.

Rheon talks that scene, playing the vicious bastard, and more over at Wales Online!

Over at The Hollywood Reporter, Enzo Cilenti (who plays the slaver Yezzan) cheers over the enormous efforts the crew went to in making Episode 9: The Dance of Dragons. There’s going to be an epic fight sequence involving that gladiator ring you’ve seen in previews: 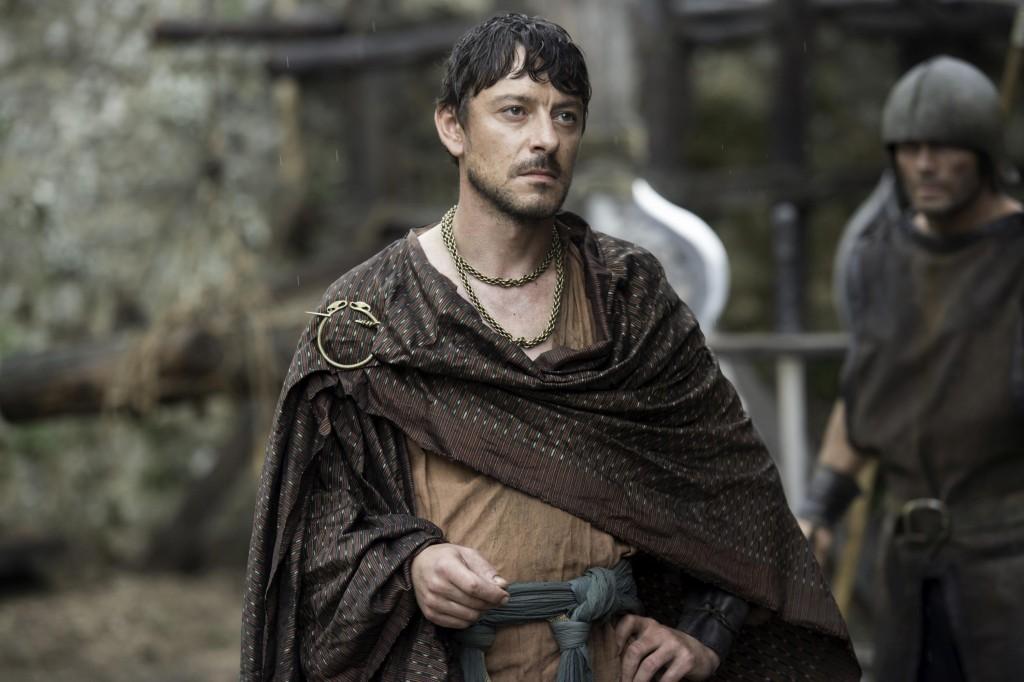 We set it up absolutely beautifully. The stunt guys were so excited about what was coming up. It’s something they’d been working on and choreographing for months. Fans of the show are going to be really bowled over.

Head on over to The Hollywood Reporter for the full scoop!

Additionally, Eugene Simon (Lancel Lannister) revels in the ruins of Cersei Lannister in a video interview with Pop Sugar.

Finally, Game of Thrones director Miguel Sapochnik tweeted that he indeed would be returning for Season 6.

Now that you’re all caught up on interviews, stick around and get ready with Watchers for episode 9: The Dance of Dragons!

And let us know what you thought of the interviews in the comments below!

NOTE: An episode has allegedly been released early in some outlets and people in the comments section of this post have been discussing these possible spoilers. Beware that comments under spoiler coding may refer to tonight’s episode.