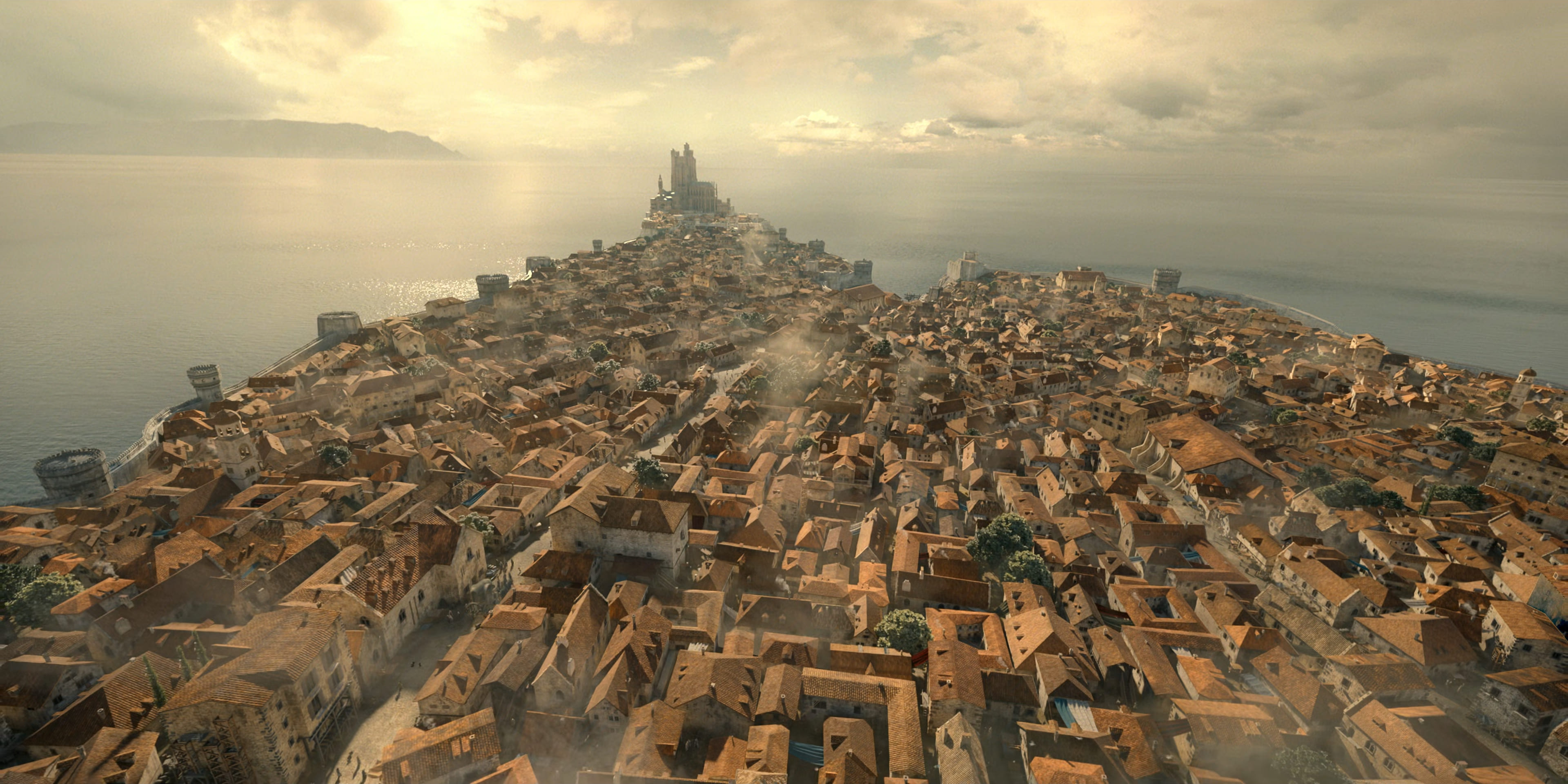 House of the Dragon will begin filming season two as early as Spring of 2023, returning to the Spanish city of Cáceres!

As reported today by local Spanish newspaper Hoy, the old town of Cáceres will depict King’s Landing yet again in the second season of House of the Dragon, as it has for the first one and as it once did for the last few seasons of Game of Thrones.

HBO will return to Cáceres next spring, from March to June. Of course, that doesn’t mean they will be filming three straight months on the city; the production arrives weeks and sometimes months earlier to make the necessary preparations before any shooting actually takes place; filming is expected to take place around April and May. Nevertheess, three months is a significant production window, which probably means we’ll see a lot more of the streets of the capital next season.

In Game of Thrones, Cáceres was also Oldtown, which we could see next season, although it’s certainly not a certainty if we judge based on the source material alone. Still, whether Cáceres doubles as Oldtown or not, it’s fair to assume it’ll mostly give life to the Westerosi capital, around which most of the House of the Dragon story takes place, even more than it did for Game of Thrones.

These news come just a few days after the announcement of the largest European Game of Thrones and A Song of Ice and Fire event, which will indeed take place on Cáceres, Spain: “Cáceres City of Dragons.” It’s pretty clear the city has decided to invest on HBO’s Game of Thrones property as much as HBO is investing on the city. 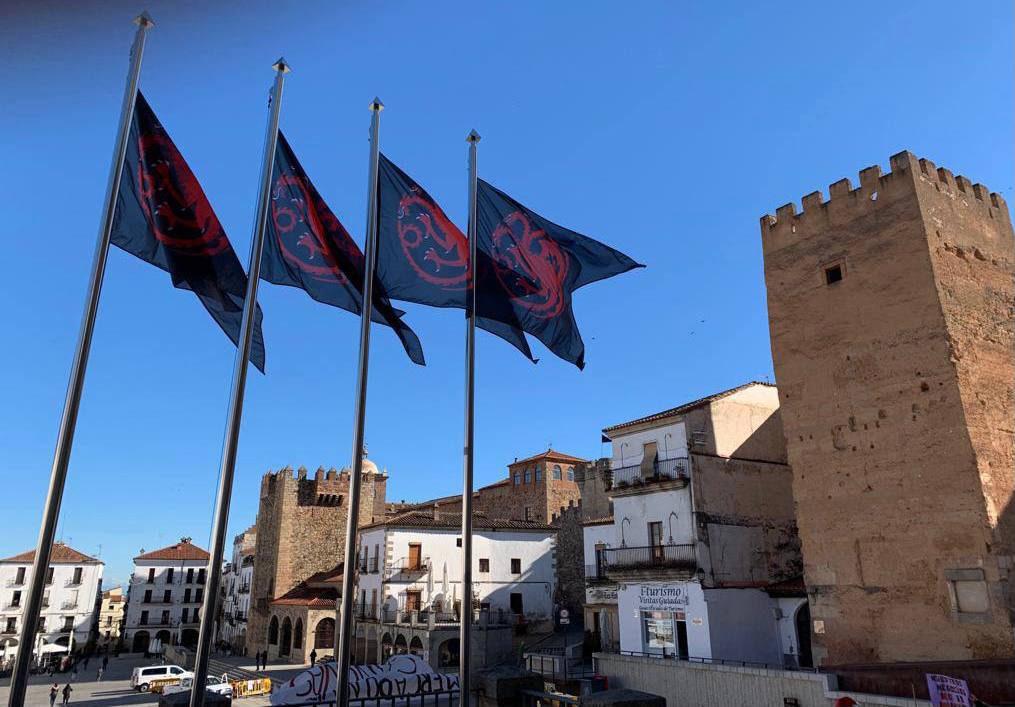 What most people will find interesting about this piece of news is that it provides us with our first hints as to when we can expect season two. Spain is rarely the first place they film at, with production usually starting on their UK headquarters, so we can reasonable expect production to kick off in early Spring next year at the latest; maybe as early as the start of 2023. There have been doubts about how fast season two could arrive considering there was no confirmed season renewal until recently. The news of a departing showrunner didn’t help expectations, I’m sure.

Post-production is as resource- and time-consuming as production for shows like these and HBO has matters of schedule to consider as well, so it’s way too early to pin down a month of release for season two. Still, it’s nice to see House of the Dragon is moving into season two as soon as they can, considering the circumstances, even if this also means we won’t probably get to watch the next season until 2024, unfortunately. And, of course, when they arrive in Cáceres we’ll be here to provide you with every piece of news from filming that leaks out.