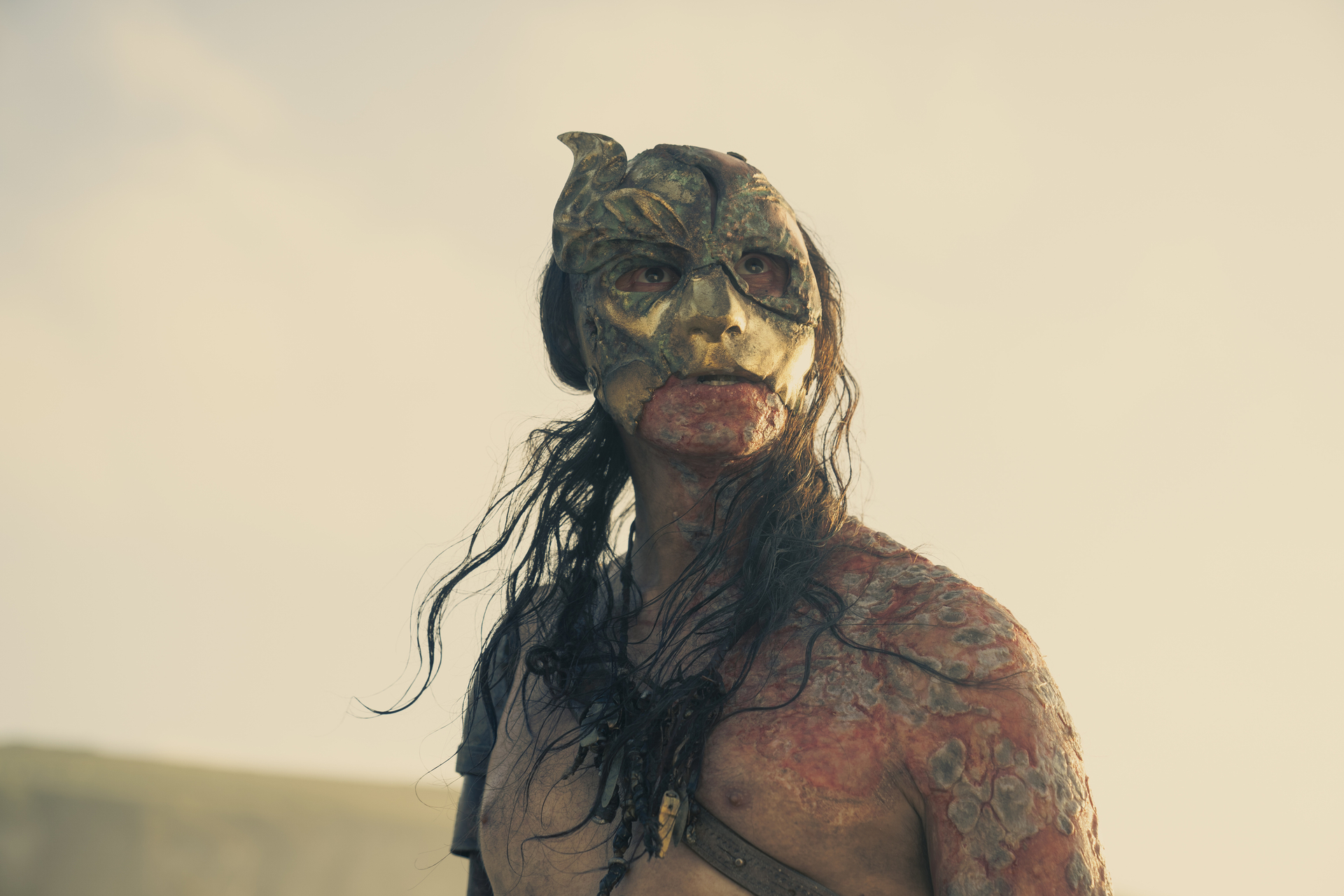 Happy House of the Dragon Week episode 2 week, everyone! Remember me? It’s me from just last week! Wait, you don’t remember? Ah, that’s OK. I’ll remind you what I’m doing here. Every week, for each new episode of HOTD, I’ll be deconstructing the multitude of reviews out there, boiling them down to one short summary sentence that will perfectly encapsulate what the original author was saying, no questions asked…and by that I mean that I will deconstruct whole essays down to one sentence apiece, often quoting them verbatim.

What did the Internet think of HBO’s House of the Dragon episode 2, The Rogue Prince? Well, once you’ve consumed Sue’s Sullied take, why don’t we find out what everyone else had to say:

Alec Bojalad, Den of Geek – In which some bad habits are established, such as talky scenes where the quality of the talk doesn’t pass muster, and the well-established “talking in rooms” doesn’t hit the kinetic energy of GOT’s heyday.

Belen Edwards, Mashable – In which the ways by which Fire & Blood was changed on its journey to the screen as HOTD are broken down, most notably in this episode, that of Daemon stealing the egg being stretched from a few sentences in the book to an entire episode’s plot in the show.

Glen Weldon, NPR – In which an earthy POV character such as a Davos or The Hound is missing, who could laugh at all the royal pomp and pompousness.

Hillary Kelly, Vulture – In which Rhaenyra and Daemon’s verbal sparring creates the episode’s most neck-prickling moment.

Jeremy Egner, New York Times – In which Viserys not telling Rhaenyra about his impending marriage to Alicent is not a ridiculous narrative contrivance as some viewers might find it, but rather an example of Viserys’ flaws coming into play.

Jenna Scherer, AV Club – In which a very talky episode’s most thrilling set piece is a fog-shrouded standoff between Otto and Daemon.

Kelly Lawler, USA Today – In which the stakes haven’t been truly established, the world isn’t fully built, and not a single character is sympathetic, relatable, or even very interesting.

Kim Renfro, Insider – In which the ages of all the main players are analyzed and contextualized.

Lauren Sarner, New York Post – In which Viserys is the real villain in HOTD, due to his selfish marriage choices.

Michelle Jaworski, daily dot – In which Corlys has made an indelible mark on audiences already.

Rob Bricken, Vulture – In which HOTD is more familiar to audiences at this point than GOT was when it debuted, and because of that, it doesn’t have anything to propel the slow burn of its political intrigue other than every character being nuanced, compelling and sympathetic, including Daemon.

Sean T. Collins, Rolling Stone – In which from crazed warlords to dragon-fueled standoffs to a momentous marriage proposal, this episode does its dark business well.

Summary: Episode 2’s The Rogue Prince was less well received than episode’s 1 The Heirs of the Dragon. Some people loved it, but others found it slower and talkier. While I personally agree, I find this relatable to episode 2 of GOT The Kingsroad. Very few things happened as our characters literally and figuratively shuffled into place. But they end with similarly shocking moments: Ned carries out Lady’s unjust execution, while Bran wakes up (thunderous!), while in HOTD, a spurned Corlys Velaryon makes an eleventh hour alliance with Daemon (stupendous!) How will it all play out?