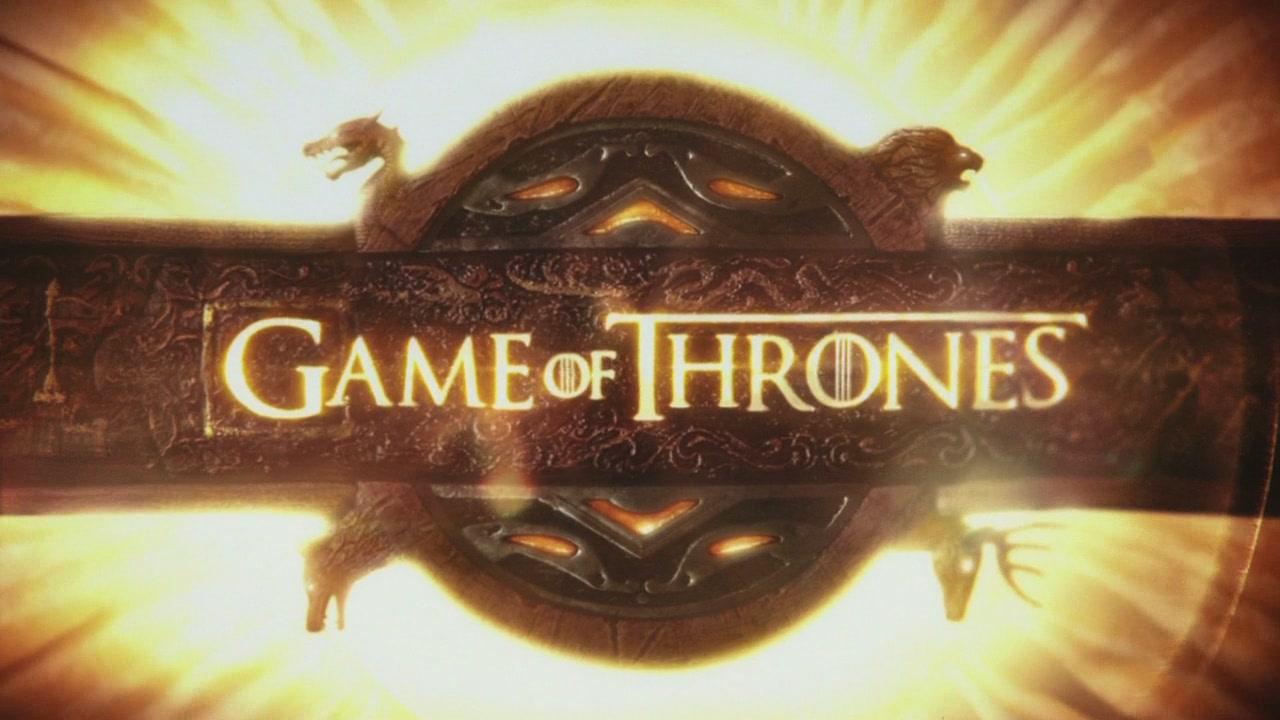 Game of Thrones has been one of the most pirated shows since it’s debut in 2011- a title that is due in large part to the accessibility of the show’s home network, HBO. The premium network has always been tethered to a cable package, something which, in a time when many homes are cutting the cord, has proved to be more burden than blessing.

However, cable-less Thrones fans who have previously been forced to “borrow” HBO Go passwords from friends and family or sail the their laptops through the choppy waters of Pirate Bay, will now have a way to follow the adventures of their favorite Westeros characters legally.

Forbes is reporting that an internal memo reveals that the  as-of-now unnamed service will act independently from the cable-based streaming service, HBO Go. It will also be developed outside of HBO by MLB Advanced, a company best known for providing “white-label streaming technology for clients like WWE Network.”

A separate streaming software, known internally as Maui, which was being developed in-house has been sidelined; though it may eventually be rolled into HBO Go to help combat some of the issues that service has experienced in the past during high volume times. The memo, sent by Mark Thomas, SVP of Technology Program Management, and Drew Angeloff, SVP, Digital Products, explains the decision as one to ensure the quality of the product:

Maui was a way to get us into market faster with a less than perfect solution – the external partner will take that burden allowing us to focus on the forward looking technologies we are creating for HBO GO.

HBO’s streaming service is slated to make it’s debut in April 2015, seemingly to capitalize on the viewership boost that will come with the start of the new season of Game of Thrones.