HBO Reveals New Line of Thrones Toys | Watchers on the Wall | A Game of Thrones Community for Breaking News, Casting, and Commentary 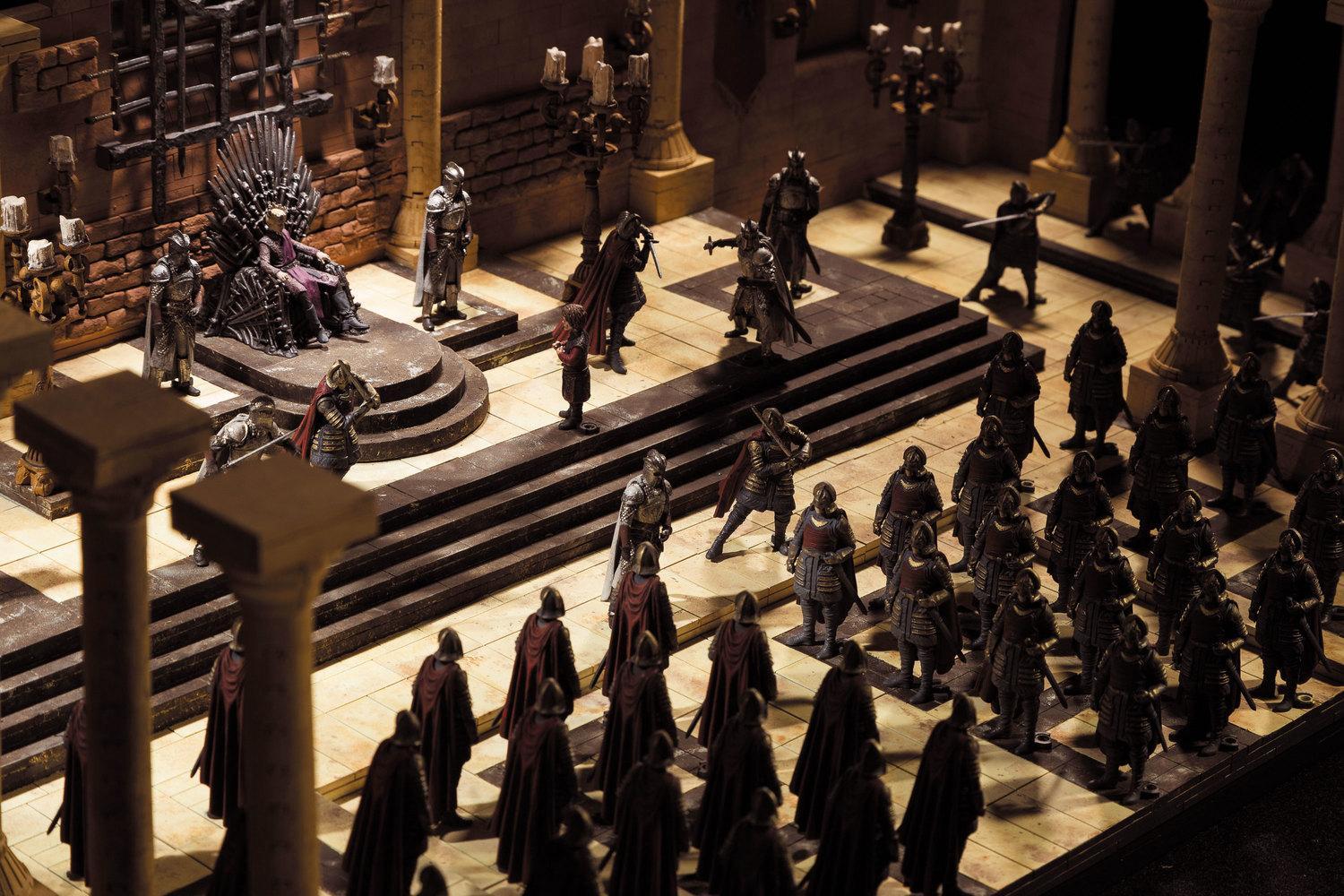 HBO have announced a new toy line in partnership with McFarlane Toys, a series of “realistic construction sets” and character figurines based on the show.

The first set is themed around the Iron Throne, with Joffrey, Tyrion, Lannister soldiers and members of the Kingsguard up for grabs.  Future releases include a Mother of Dragons set, with Daenerys, Grey Worm and Rhaegal, and an Attack at the Wall set, featuring Jon Snow and Ghost.  Sets include key characters and accessories and will retail from $14.99 to $49.99, while additional individual figurines will cost $3.99 each. 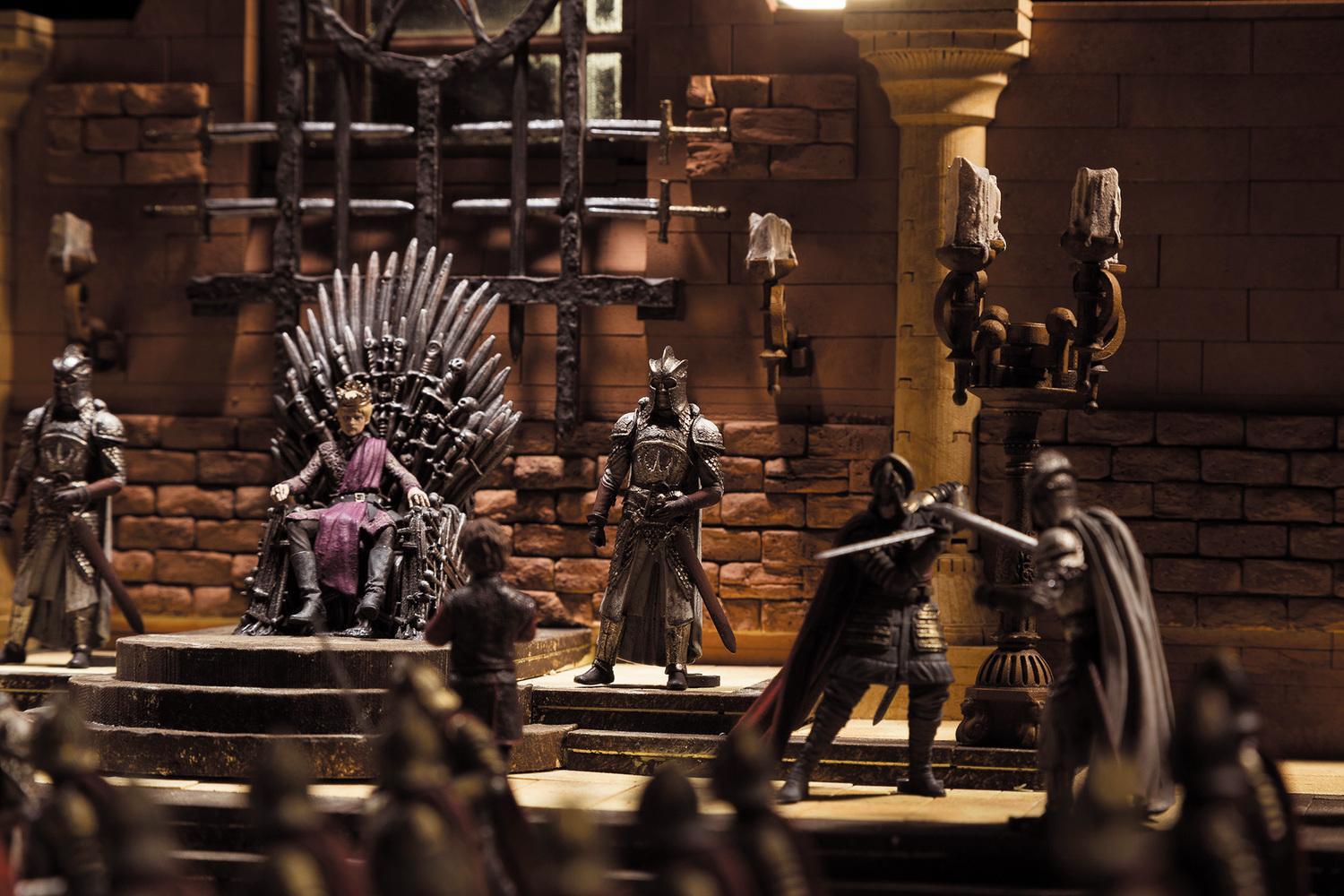 [HBO is] a world-class network and Game of Thrones is one of the most visually compelling shows that I’ve ever seen.  We’re thrilled to have the opportunity to create high-quality collectible construction sets based on this fan-favorite property. Both collectors and fans of this epic series can build their favorite scenes with this new product line.

The toys will be revealed at San Diego Comic-Con next week and will be released to stores this Autumn.