HBO president says 'House of the Dragon' still on track | Watchers on the Wall | A Game of Thrones Community for Breaking News, Casting, and Commentary 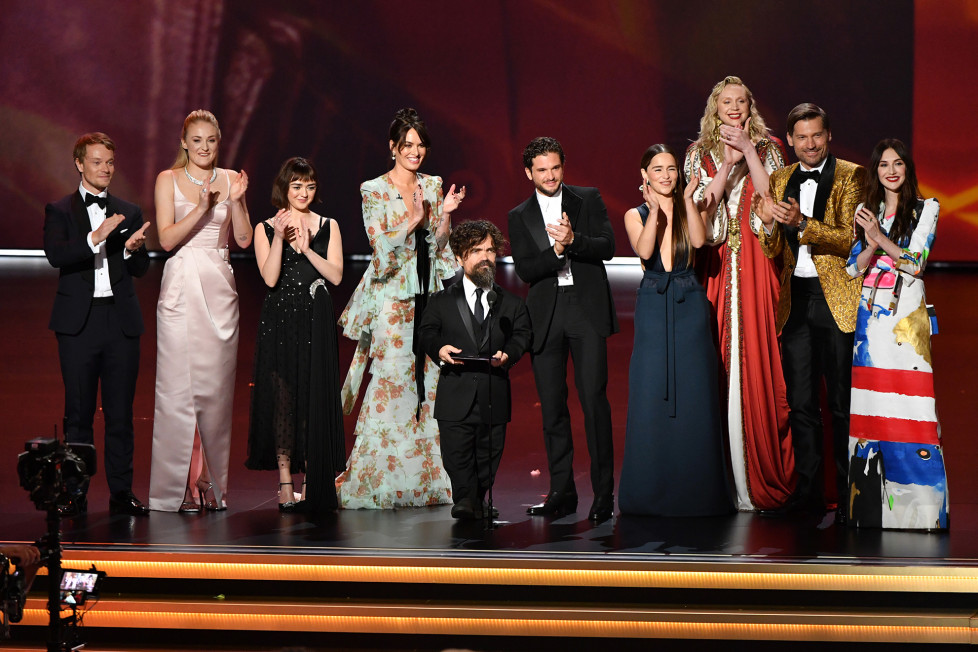 For the first time in nearly a decade, there was no Game of Thrones to be represented at the Emmys this year. However, that didn’t prevent HBO from doing two things it’s very accustomed to: taking home a ton of awards and answering questions about Game of Thrones.

A year after GoT won for its eighth and final season, the network’s familial Succession took home Best Drama during Sunday’s virtual, COVID-pandemic altered event. That significant win, along with others for Watchmen and I Know This Much is True, proved that HBO isn’t struggling with the genre in a post-Thrones world — but as the network known for the global phenomenon, naturally there were questions about GoT and its spinoff in the works, House of the Dragon.

HBO President Casey Bloys confirmed to Deadline after the awards that casting for HoTD (*immature giggle here*) is ongoing, and that “the drama is still on track for a 2022 launch.”

It’s not much to go on, but it’s nice to know that despite a global pandemic and a shutdown to many, many TV and film productions, HBO is forging ahead on the highly-anticipated spinoff that will focus on House Targaryen and their civil war known as the Dance of the Dragons. Add this tidbit to the list of what we know about it, including the recent news that casting may be underway for Daemon Targaryen. And stay tuned for more — as soon as we know, you’ll know!