HBO on Season 8's Tearful Read through, Many Deaths, and Spinoff Budgets & How Rose Leslie avoids Game of Thrones spoilers | Watchers on the Wall | A Game of Thrones Community for Breaking News, Casting, and Commentary 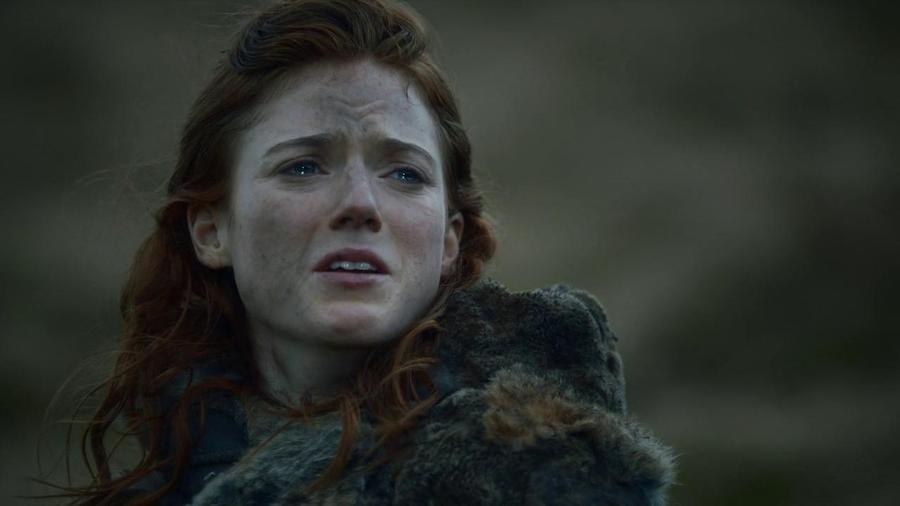 At the recent INTV conference in Israel, HBO SVP of drama, Francesca Orsi, programming president, Casey Bloys and drama chief, David Levin talked about the Game of Thrones cast’s emotional reaction to season 8 and the pre-production challenges of those much-anticipated spinoffs.

Fair warning, there are no spoilers ahead but if you’re having an emotionally vulnerable day, you might want to have some tissues handy.

While participating in the “Best of HBO” panel, Francesca Orsi talked about the read through in Belfast last year, during which the actors read all six scripts for the final season in one very intense sitting.

“It was a really powerful moment in our lives and our careers,” Orsi said, according to the Hollywood Reporter. “None of the cast had received the scripts prior, and one by one they started to fall down to their deaths. By the end, the last few words on the final script, the tears just started falling down. Then there was applause that lasted 15 minutes.”

Her words serve as an important reminder that those involved in the creation of Game of Thrones are just as (if not more) emotionally invested in its conclusion as the fans.

“It was amazing,” Orsi said. “By the very end, everyone looked down and looked up and tears were in their eyes.”

Looking further into the future, Orsi discussed the Game of Thrones spinoffs and spoke frankly about the budgetary challenges HBO is facing.

“There is a conundrum if we do take off on one of these Game of Thrones spin-offs, where do we start?” Deadline reported her saying. “We can’t obviously start with the budget of season 8 but would it be a Game of Thrones season three budget.”

It’s easy to forget that Game of Thrones didn’t start out with a big enough budget to bring us those Loot Train Battle-quality action sequences. The show had to build up to that. But that approach isn’t going to cut it for what HBO has planned for those spinoffs (the nature of which, of course, remains undisclosed).

“$50 million (per season) would never fly for what we are trying to do. We are going big,” Orsi said.

Lastly, Rose Leslie recently appeared on Late Night With Seth Meyers where she and Meyers chatted about the difficult dynamic she and Kit Harington have had to develop regarding Game of Thrones, since she’s no longer privy to spoilers.

According to Leslie, she won’t even let Harington read the scripts in front of her, for fear that his body language will give something away.

“I send him packing!” She said, to audience laughter. “I kind of boot him out so he can go to a coffee shop … [because] I’ll be able to gauge. If he stiffens, then I know that someone’s dead.”