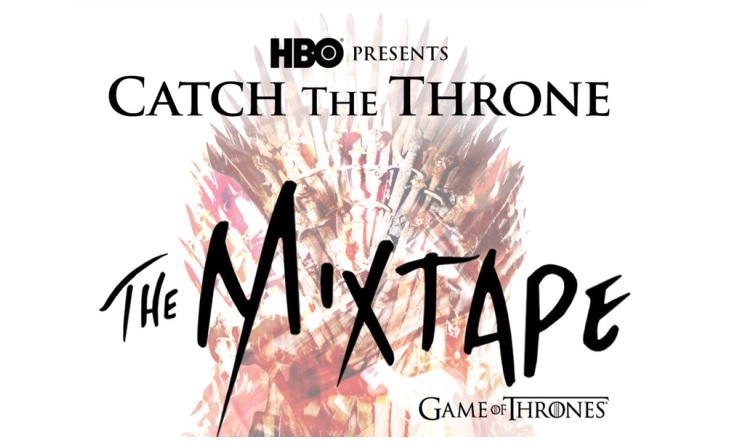 As WatchersOnTheWall first uncovered in December, HBO confirmed today there will be a second edition of the Game of Thrones mixtape Catch the Throne featuring an exciting gathering of metal and hip-hop artists.

HBO confirms the lineup includes Killswitch Engage, Anthrax and Yandel, and adds Method Man and Snoop Dogg  to the lineup.

Each track will sample music from the season 4 soundtrack. Vol 2. also features an “overarching theme of fire and ice,” according to HBO.

In an official statement released by the network, Snoop Dogg said, “Off the top, I love Game of Thrones – I even gave my expert analysis of this season on my GGN show. It’s like the rap game, it’s gangster, about family, loyalty and trying to get to the top. I had to get involved. Give the fans a little bit of how I see it.”

Scott Ian of Anthrax says, “As fans of Game of Thrones, we are extremely excited to collaborate on this project. Recording a song about the Lannister family allows us to connect more with our fans and Game of Thrones fans in a way we would have never imagined.”

Catch the Throne: The Mixtape Vol. 2 will be released in March and will once again be free of charge.

The mixtape is produced by Launch Point Records, and will include 15 songs, with a diverse array of artists. In January, Launch Point producer Miles Felix Instagrammed pics of several artists recording the album, including this pic of Wu-tang legend Method Man: