HBO now available on Amazon Prime's Channels | Watchers on the Wall | A Game of Thrones Community for Breaking News, Casting, and Commentary 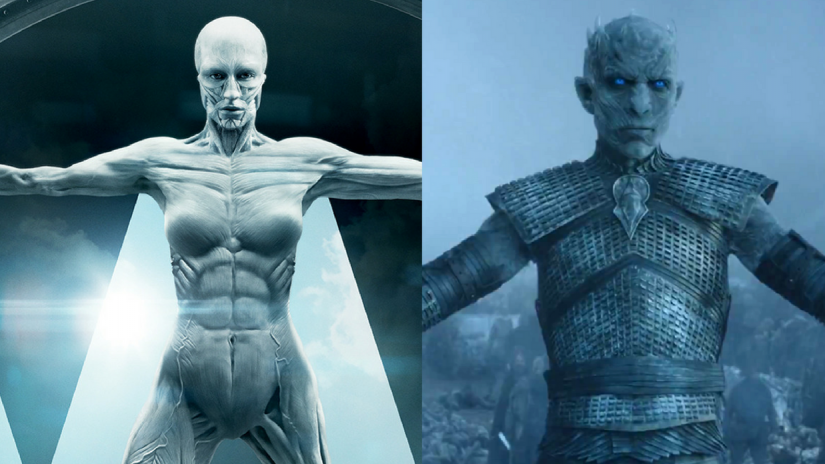 You can now travel to Westworld or Game of Thrones‘ Westeros with Amazon Prime! Variety reports that via their streaming program known as Amazon Channels, you can now stream past and present HBO programming.

In addition to HBO, Cinemax is available for $9.99 a month.

We share the goal of providing Amazon customers more ways to access all of the high-quality HBO and Cinemax programming they’ve been asking for. – Sofia Chang, HBO’s exec VP of worldwide digital distribution and home entertainment

Also on Amazon Channels from HBO: the original series Insecure, Divorce, and The Night Of, and recent hit films like Batman vs. Superman: Dawn of Justice, The Revenant, Hail Caesar! (12/24), and Joy!

We’re now one step closer to HBO being wholly available worldwide. With more accessible platforms, users can now have unlimited streaming access to all of their exceptional programming. Will you be watching on Amazon Prime? Or are you watching on another platform? Let us know below!