HBO invites Watchers to The Dead Must Die experience-and the NYC season 8 premiere! | Watchers on the Wall | A Game of Thrones Community for Breaking News, Casting, and Commentary 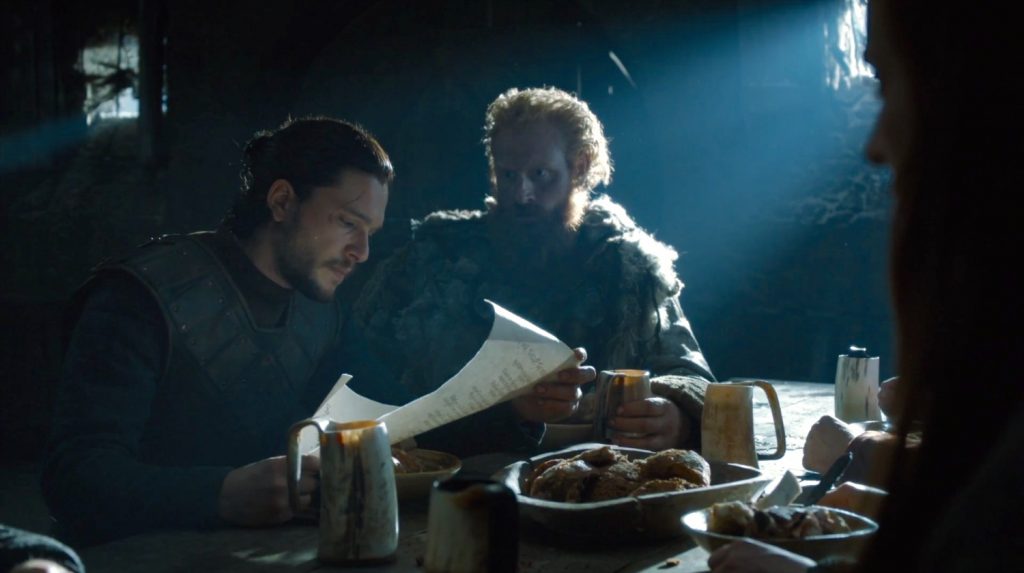 I’ve been fortunate enough to be invited by HBO to enjoy early access to their immersive Game of Thrones experience, The Dead Must Die, as well as attend the season 8 premiere in New York City on April 3!

I’ve been pinching myself all week, and this morning I received my official invitation in the mail.

About a week ago, I got an e-mail from Magic Leap, creators of The Dead Must Die, asking me if I’d be available to attend when it opens in Boston on April 2. After I accepted the offer with many exclamation points and caps locked words I was told to await a “very special invitation” in the mail.

This morning, this arrived on my doorstep: 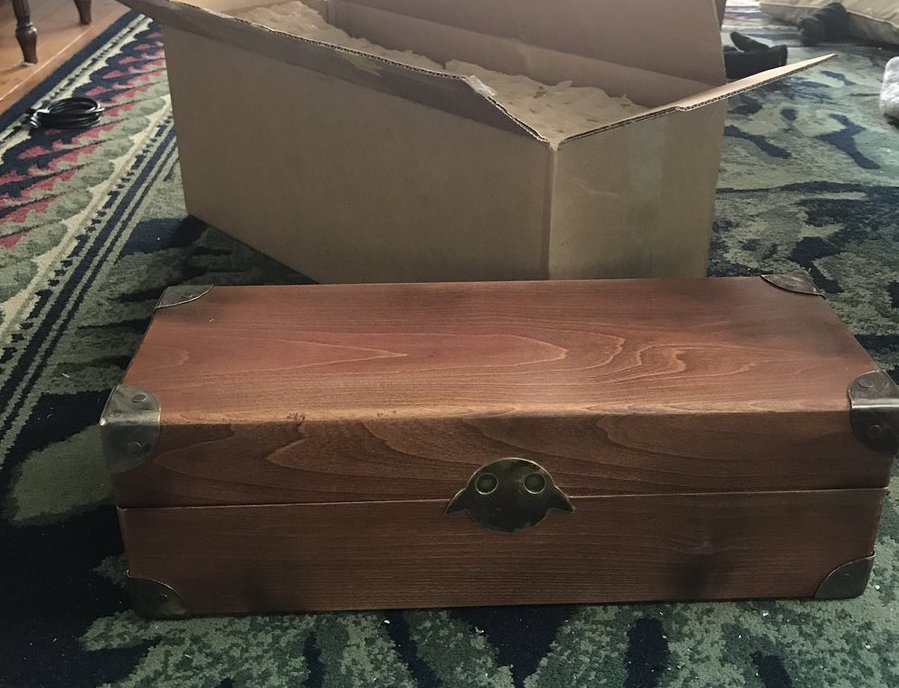 After taking an embarrassingly long amount of time to figure out that I had to press the eyes of the logo (Mountain vs. Red Viper-style) to unlock the box, I opened to this: 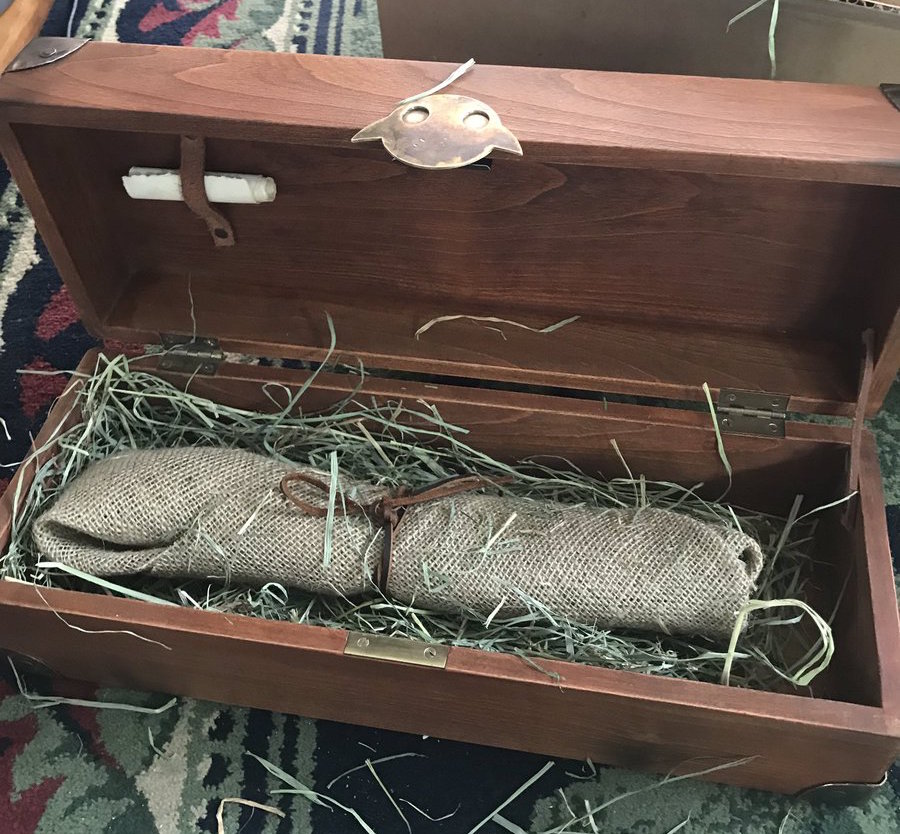 The scroll bore a letter written “by” Jon Snow in show-accurate calligraphy calling me to “come and fight for the living.”

Within the burlap bundle was my very own dragonglass dagger. 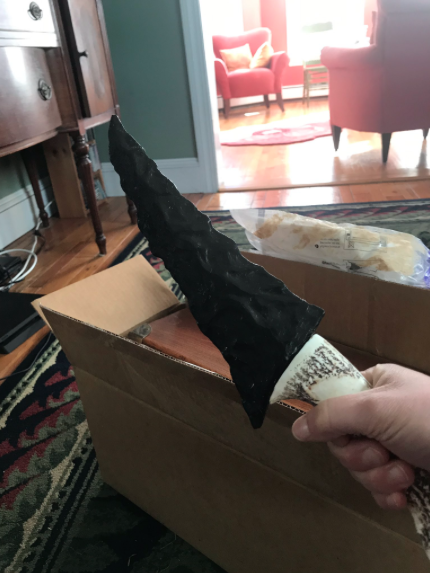 Tomorrow I’ll present Jon’s letter at the AT&T Flagship store in Boston to gain early access to The Dead Must Die “mixed reality experience” after which I’ll ride HBO’s Dragon Wagon bus to New York City to attend the premiere.

Keep on the lookout on Watchers on the Wall and our Twitter account for more news, photos, and updates over the next few days, from the Boston experience to the red carpet premiere in NYC!