HBO Announces Game of Thrones Filming Locations Opening as Tourist Attractions in 2019 | Watchers on the Wall | A Game of Thrones Community for Breaking News, Casting, and Commentary 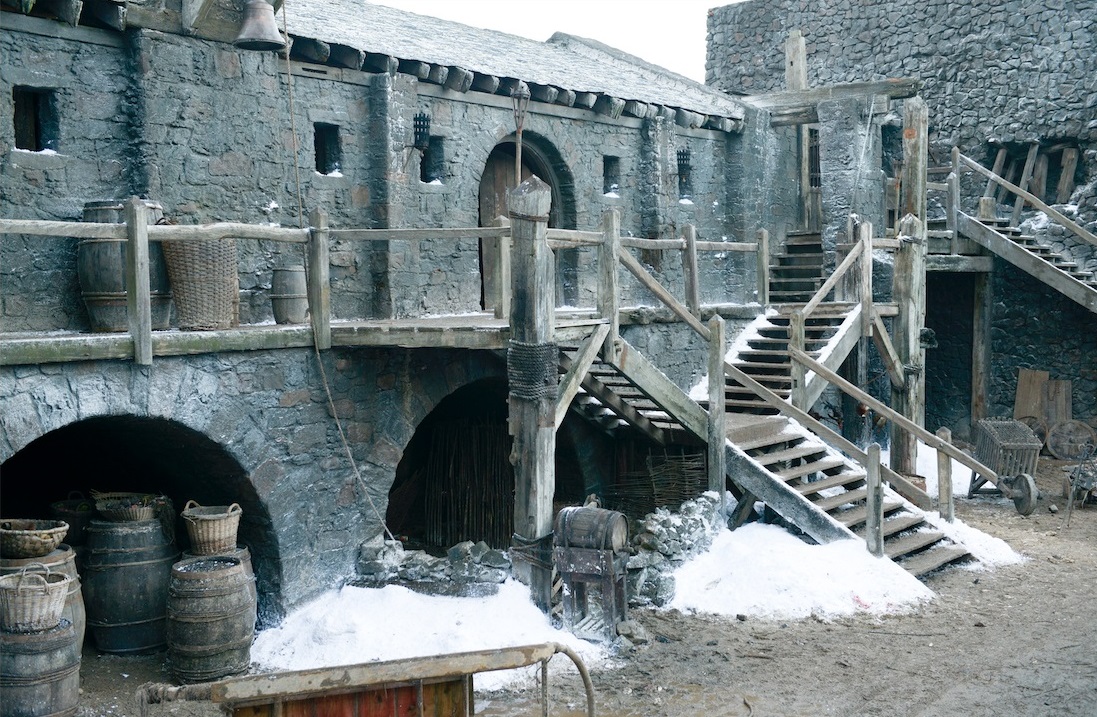 As Game of Thrones finishes filming after a decade in Northern Ireland, HBO is celebrating the show’s incredible legacy in the region by converting several filming locations into tourist attractions. For the first time ever, fans of the Emmy® Award-winning series will have the unique opportunity to visit iconic sets from the show and immerse themselves in the world of Westeros.

Building on the success of past Game of Thrones live branded experiences, including the Touring Exhibition and Game of Thrones Live Concert Experience, HBO will open up the archives and share them with the series’ loyal fans. In true Game of Thrones fashion, the Game of Thrones Legacy attractions will be on a scale and scope bigger than anything the public has ever seen, offering the first opportunity for the public to set foot inside some of the most iconic locations from the series and behind the camera lens to see how the world’s biggest TV show was made. Each site will feature not only the breathtaking sets, but will also exhibit displays of costumes, props, weapons, set decorations, art files, models, and other production materials. The visitor experience will be enhanced by state-of-the-art digital content and interactive materials which will showcase some of the digital wizardry the series is known for.

“HBO is thrilled to celebrate the work of the Game of Thrones creative team and crew by preserving these locations and inviting fans to visit Northern Ireland and explore Westeros in person,” said Jeff Peters, Vice President, Licensing and Retail, HBO. “We look forward to opening the gates and sharing the excitement of stepping inside these amazing sets with Game of Thrones fans from around the world. The opportunity to celebrate Northern Ireland’s pivotal role in the life and legacy of the show and share its culture, beauty and warmth is also a huge inspiration behind these Legacy projects.”

“We couldn’t be more excited about the Game of Thrones Legacy project coming to Northern Ireland. While fans have seen the stunning landscapes, coastlines and mountains in the series, we are thrilled they will now have the opportunity to fully experience the charm of Northern Ireland and immerse themselves in to the world of Westeros,” said John McGrillen, Chief Executive of Tourism NI. “The Game of Thrones Legacy project will be a game changer for Northern Ireland on the global tourism level. We very much welcome this exciting announcement by HBO and look forward to welcoming many more visitors to our beautiful country as a result.”

Given the unique and impressive nature of the production work in Northern Ireland, HBO is considering including the standing sets for iconic locations such as Winterfell, Castle Black, and Kings Landing alongside a formal studio tour of Linen Mill Studios which will showcase a wide array of subject matter from the series spanning all seasons and settings. A description of the full scope of the Game of Thrones Legacy project will be revealed at a later date after the exploratory process is completed. A tentative targeted open date is currently set for 2019

It sounds like there are still several decisions to be made about the Legacy project, since they don’t have some major sets locked in as part of the tourist attractions, based on this release. But nonetheless it’s exciting and I’m glad to see HBO and Tourism NI are moving ahead with preserving GoT’s sets. The long-lasting influence of Game of Thrones is still awe-inspiring and touching. We’ve come a long way from the earliest days, hoping that the show would at least last a season!