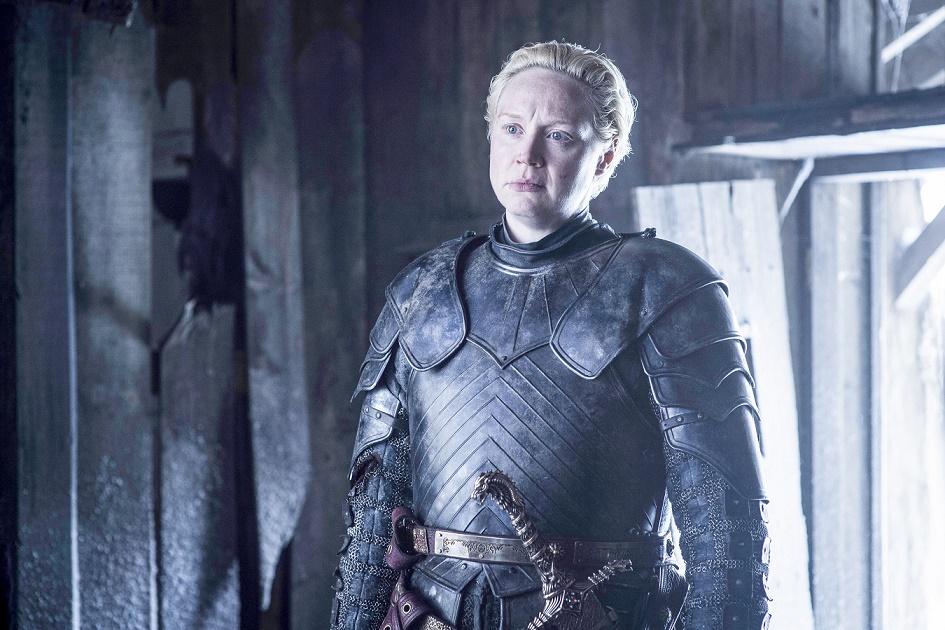 Today, HBO officially confirmed the titles for the fourth and fifth episodes of Game of Thrones season six, and provided episode synopses along with them. As previously revealed somewhat less officially by an overseas network, the titles of the episodes are:

Synopses and other info below the cut!

The episode is written by David Benioff & D. B. Weiss and directed by Dan Sackheim.

This will be Sackheim’s second episode for Game of Thrones, his first being this coming Sunday’s episode, “Oathbreaker.”

This episode is written by David Benioff & D. B. Weiss and directed by Jack Bender. The episode will be Bender’s debut with GoT.