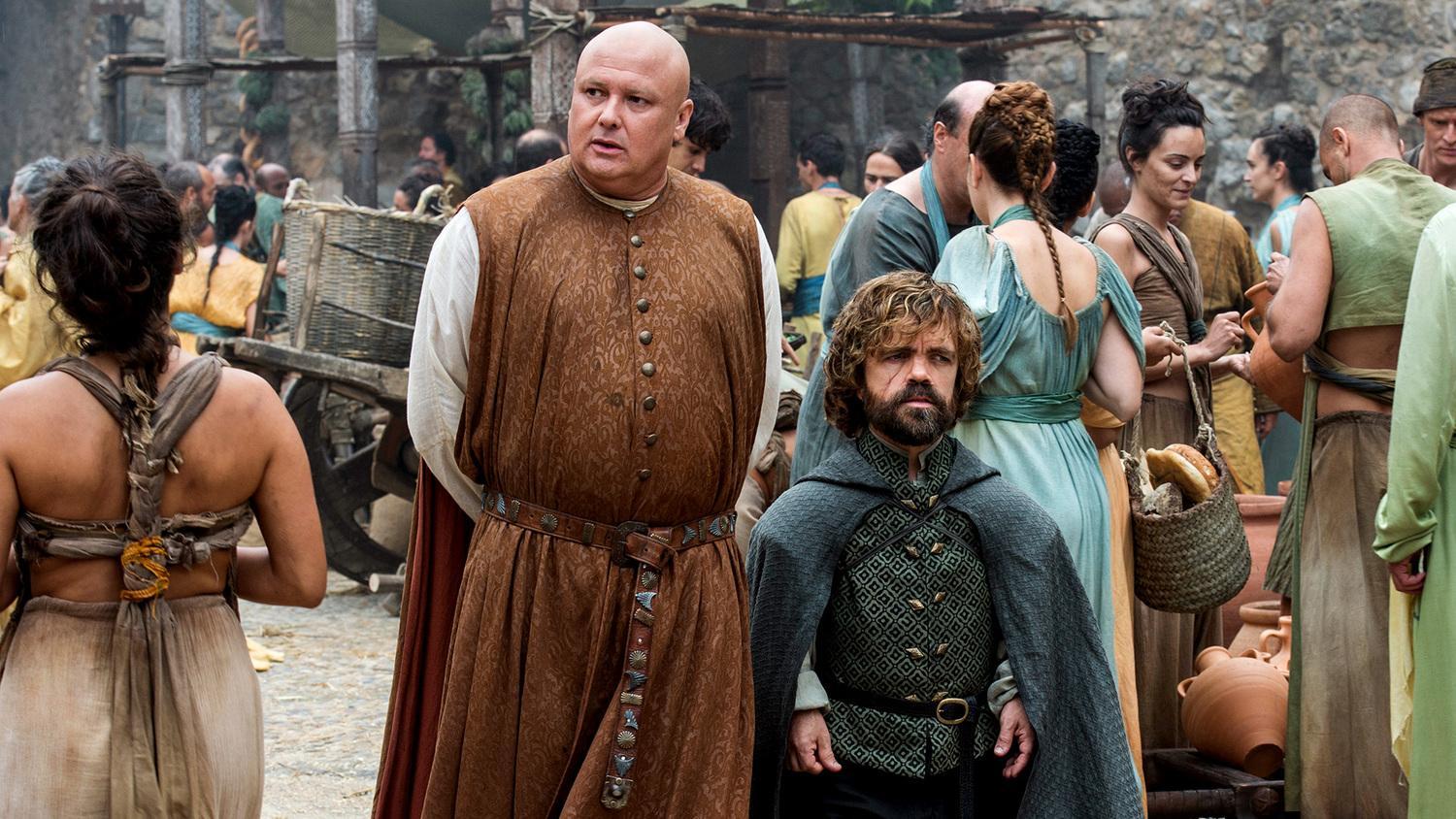 We’ve been going back and forth about the remaining episode titles of Game of Thrones season 6, but HBO is playing this one like Littlefinger, keeping all their cards close. Today, the network has finally released some information about an upcoming episode…one of them, anyway.

As reported by European networks and the online HBO schedule, they have confirmed that episode 8 of this season will be titled “No One.”

Along with the title, HBO has revealed the episode description, which does contain a spoiler:

Clearly Arya isn’t dropping dead immediately, despite her seeming to be stabbed in the gut in episode 7, and the episode title is centered around her. As for the rest- is Cersei’s answer to choose violence?

Though there isn’t a lot of new info, I’m glad we have the official synopsis so we can weed out the false ones out there.