HBO announces switch to online-only screeners after Game of Thrones leaks | Watchers on the Wall | A Game of Thrones Community for Breaking News, Casting, and Commentary 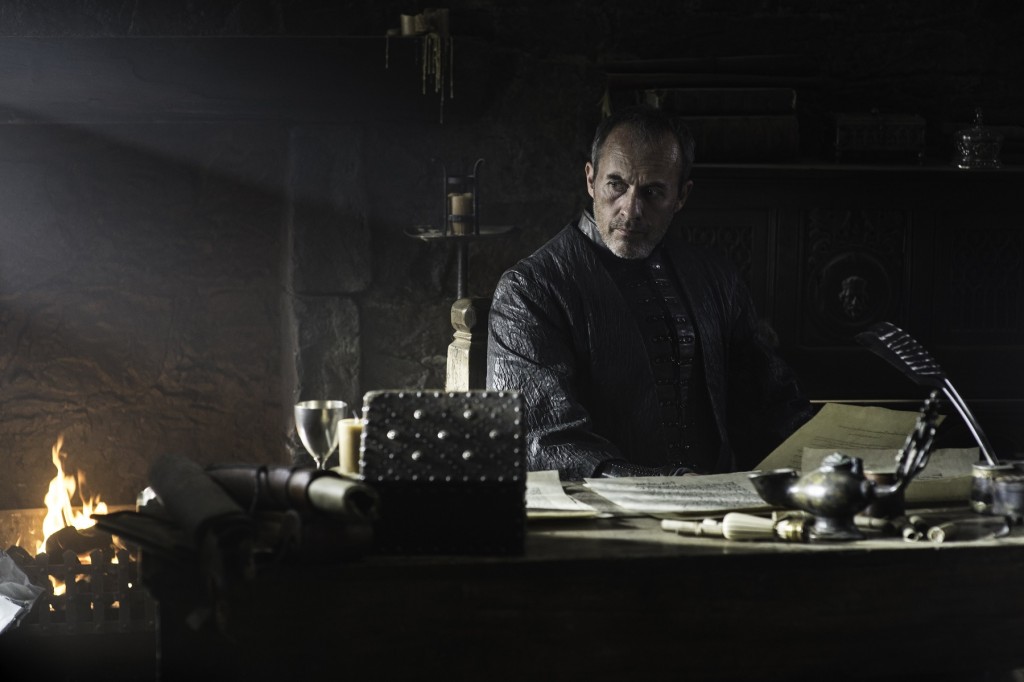 With the leaking of the new season of Game of Thrones, it’s been widely speculated that HBO would change their screener procedures next year for the show to prevent another occurrence. As it turns out, all HBO programs are making a change, and quickly.

According to Variety, instead of mailing DVD episode screeners to journalists, the network is switching to a streaming-only model for all shows, beginning today with the release of their new episodes of Veep. Critics will have secure online access, reducing the risk of leaks and piracy.

The switch has been planned for a while but the leaks moved up the timeline, says Variety.

The use of streaming websites for screeners is not uncommon and so it’s a natural move for HBO. Personally I wouldn’t mind seeing a screener online, since I do most of my viewing on my laptop as it is. As long as the streaming service works better than HBOGo. (I kid. But really, how is HBONow going for those of you who signed up?)

I hope this is successful at alleviating the issue. It’s been incredibly difficult for anyone to avoid spoilers from all four episodes. Additionally, the ratings this year haven’t seen the growth that we’ve seen in previous years, most likely because so many people have already downloaded these episodes. It’ll be interesting to see what the figures look like next week after “Kill the Boy,” the first episode that wasn’t leaked.