Hassan joins the cast, Nutter nominated for DGA Award and Sean Bean on being in Game of Thrones | Watchers on the Wall | A Game of Thrones Community for Breaking News, Casting, and Commentary 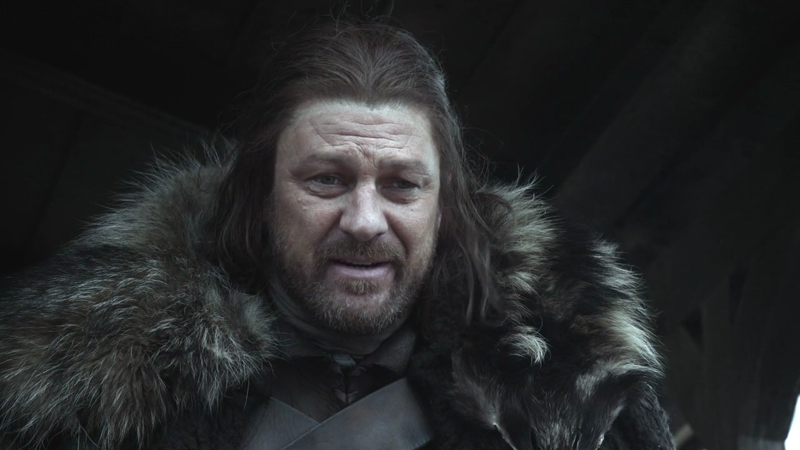 It’s awards season once again and Game of Thrones continues to rack up the nominations as the Director’s Guild of America (DGA) Awards draw near. Cast interviews also come pouring in this time of year from members new and old for simply no one can resist dishing on what’s to come or reminiscing past seasons.

We also have another new cast addition to share with you today!

Firstly, let us all congratulate David Nutter for his DGA Award nomination for Outstanding Directorial Achievement in a Dramatic Series (Game of Thrones – Mother’s Mercy)! For the full list of nominations, head on over to the Director’s Guild of America.

Next we have a full length interview with Larry King and Sean Bean where the actor discusses past projects such as Game of Thrones, Lord of the Rings and gender equality in Hollywood:

Notably, Bean says he’d like to play Ned again but doesn’t see it as a real possibility.

“Maybe as a zombie,” he jokes. 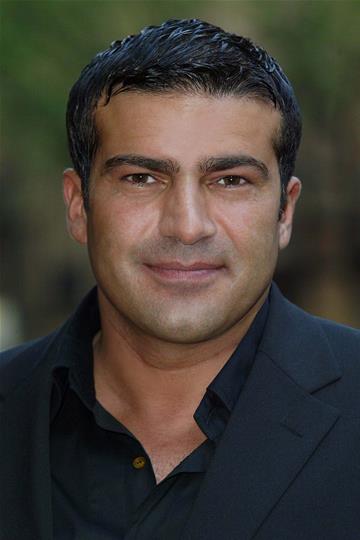 Lastly, we have a piece of casting news. British actor Tamer Hassan is reportedly playing a Dothraki role on Game of Thrones in season 6.

He revealed this at the premiere of Breakdown, while speaking with Bang Showbiz.

“I just finished doing Game of Thrones,” Hassan says. “I loved it. I can’t say too much about it but I’m part of that.” He mentioned, “It’s exciting what you’re going to see,” and added. “Learning that Dothraki language was a feat in itself… so I’ve given you a little bit but I’m not going to say too much!”