Hardhome: VFX Breakdown Video | Watchers on the Wall | A Game of Thrones Community for Breaking News, Casting, and Commentary 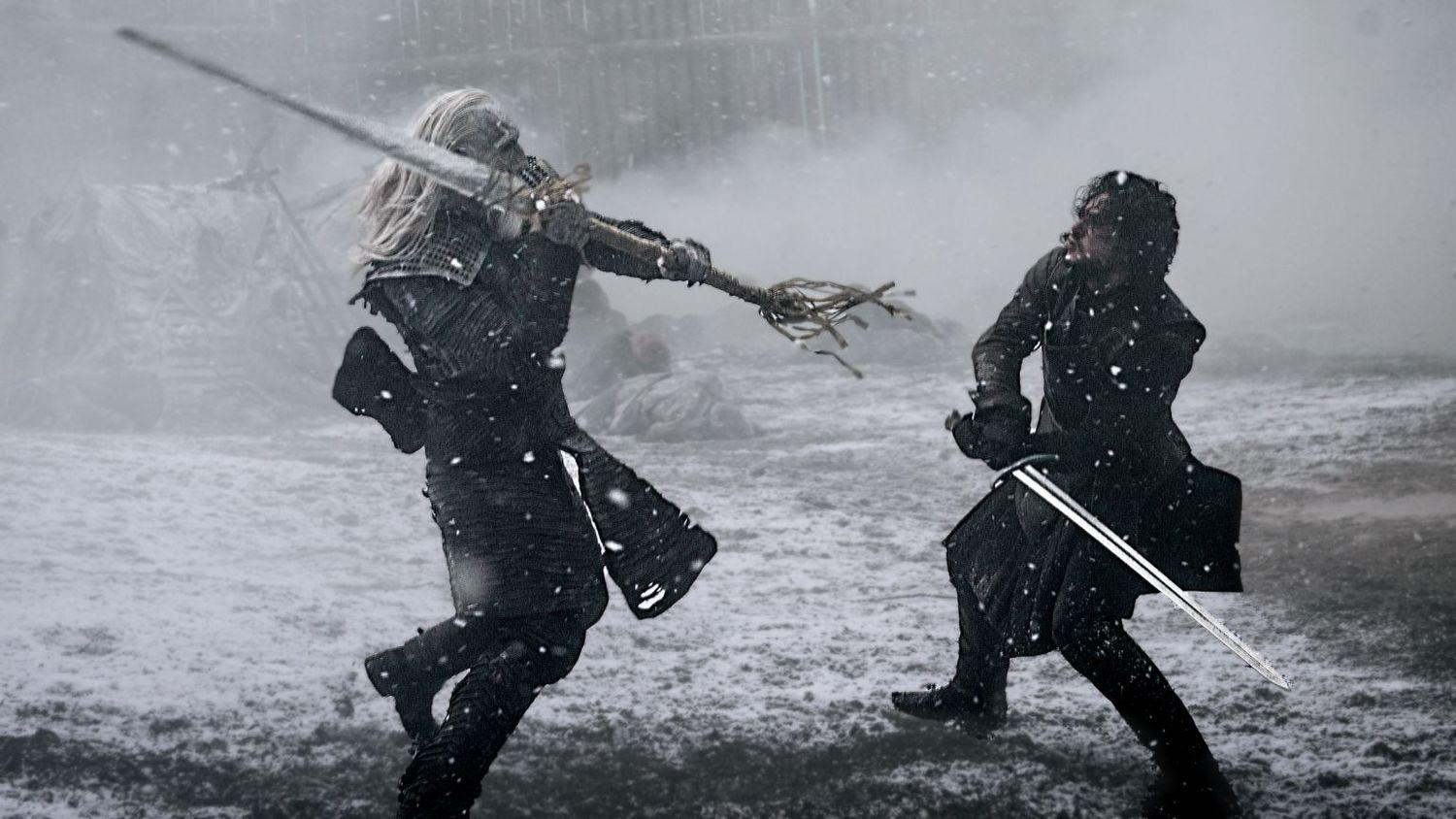 This new video shows how some of the spectacular effects and battle sequences in Game of Thrones’ Hardhome were achieved.  Check it out!