Glass Candle Dialogue: Talkin' Fandom at Gaztelugatxe (Video) | Watchers on the Wall | A Game of Thrones Community for Breaking News, Casting, and Commentary 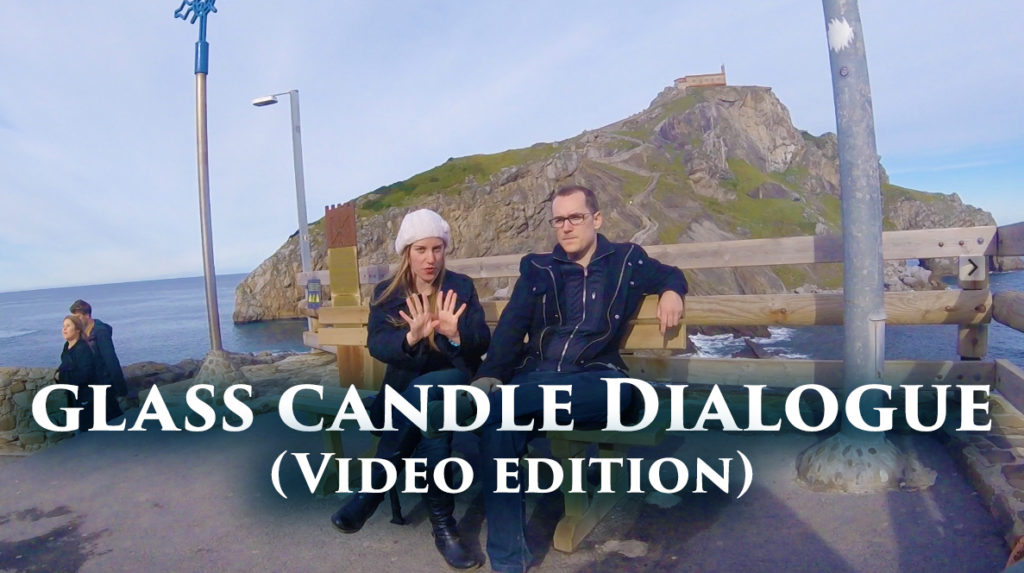 In our first (and, very possibly only) filmed Dialogue, Luka and I chat about our origin stories as Game of Thrones mega-fans, share our hopes and worries for the inevitable series finale and address some of the criticisms of season 7. If you were wondering what we looked and sounded like trying to speak over coastal winds without a microphone, well … here you go!

So, how did you get involved in the Game of Thrones fandom? And which filming location do you most want to visit? Tell us below.