Give us your thoughts from “No One" through "Battle of the Bastards" | Watchers on the Wall | A Game of Thrones Community for Breaking News, Casting, and Commentary 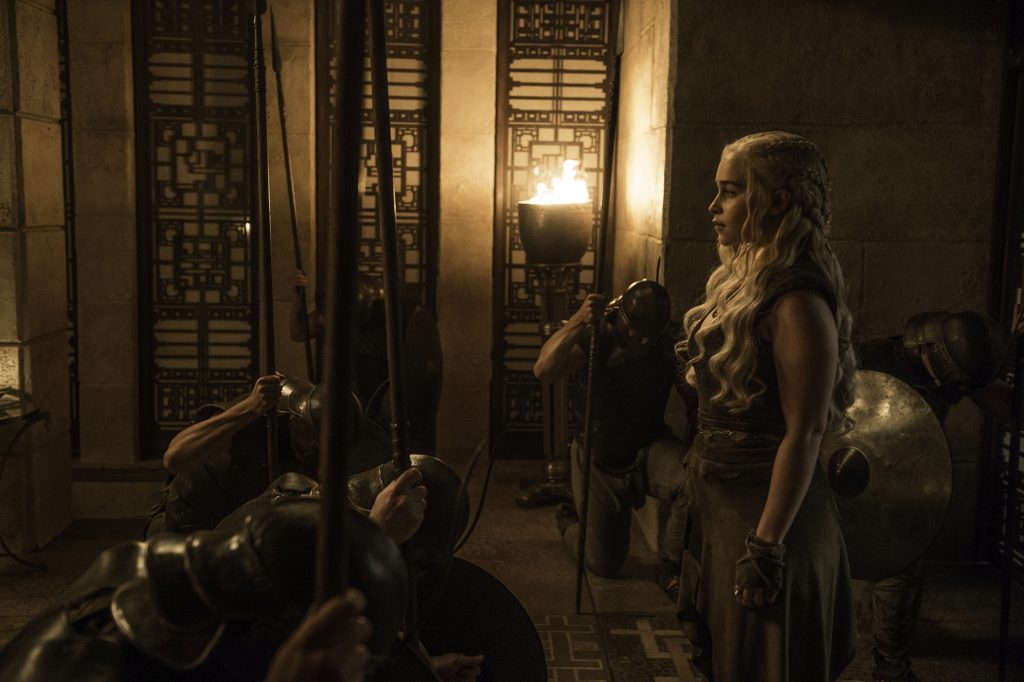 On our next episode, a podcast will work through more of “No One” — now with the perspective of extra days and secondary viewings. Needless to say, there are things that must be discussed.

After the cut you’ll find three questions we’ve asked ourselves, and will be disputing as the show records. Two episodes remain, that’s all! Let’s get into this.

Listen to “No One” here.

1. The show’s Meereenese knot is, what it is. What will Daenerys do in Essos before sailing for Westeros? Will the Greyjoys have time to land in Meereen? Given her reunion with Drogon and her burning of the Dothraki Khals, will these events impact how she fights against the slavers? How?

2. Which Jaime is the current, actually real Jaime? Did he lie to Edmure and us all?

3. Who will die in the Battle of the Bastards? Who will win? How?