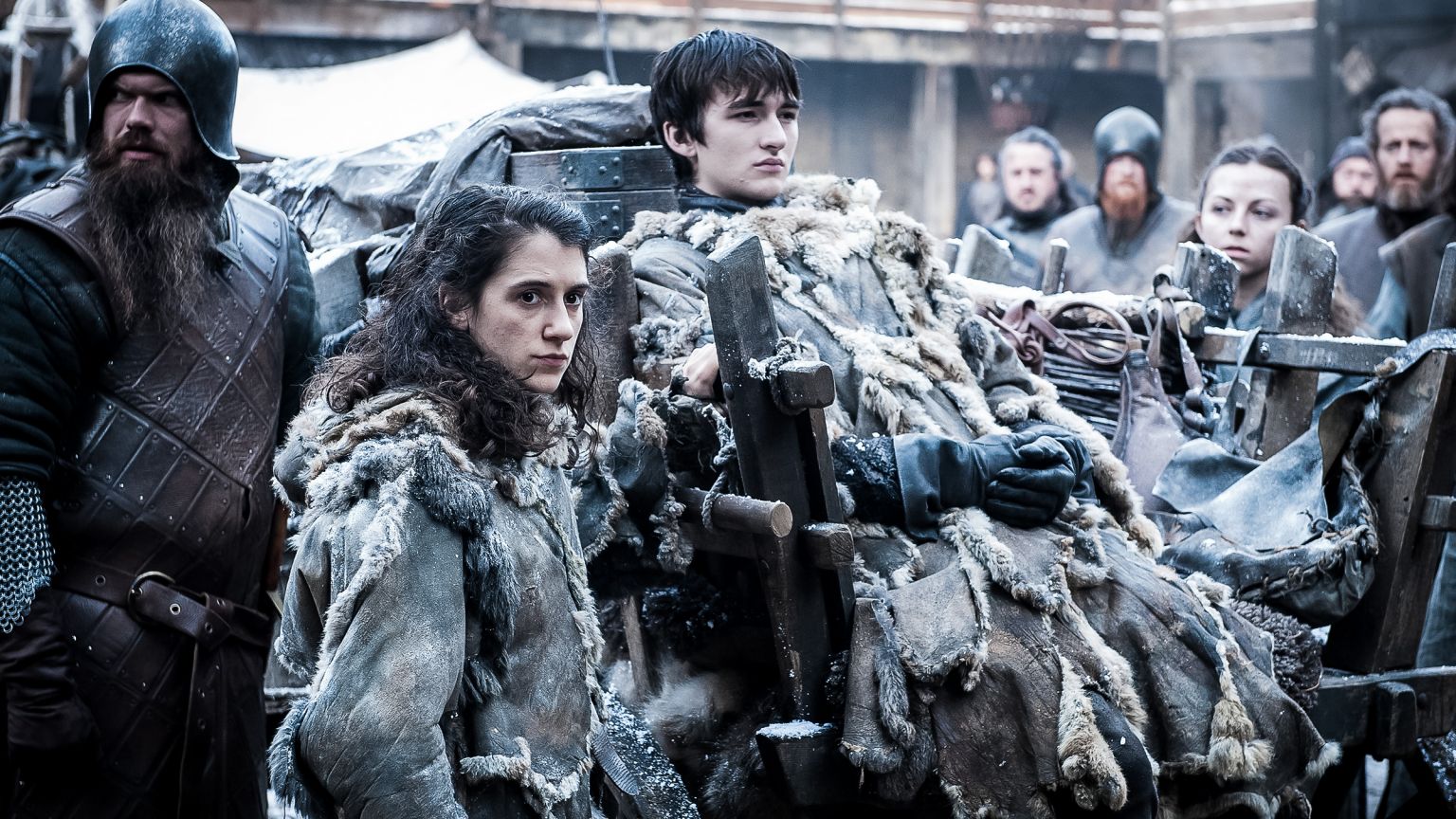 On our next episode, a podcast will meet to discuss “The Queen’s Justice” and look ahead to “Spoils of War” — now with the perspective of extra days and secondary viewings. Needless to say, there are things that must be discussed.

After the cut you’ll find three questions we’ve asked ourselves, and will be disputing as the show records. Are you ready for Spoils of War?!

Listen to “The Queen’s Justice” here.

1. What did Melisandre mean when she told Varys “I have to die in this strange country, just like you”? What will she do in Volantis?

2. Will we see a wedge develop between Cersei and Jaime this season? Both Euron Greyjoy and the new Olenna revelation could cause a rift between the two siblings. Or, is their alliance as strong as ever?

3. Bran tells Sansa he needs to talk to Jon. What is Bran so eager to reveal to Jon? What does Bran’s return to Winterfell mean for the North?

BONUS: Will Jon and Daenerys find common ground? If so, how?

Game of Owns, Game of Thrones, podcast, spoils of war, The Queen's Justice