Give us your thoughts following “The Winds of Winter" | Watchers on the Wall | A Game of Thrones Community for Breaking News, Casting, and Commentary 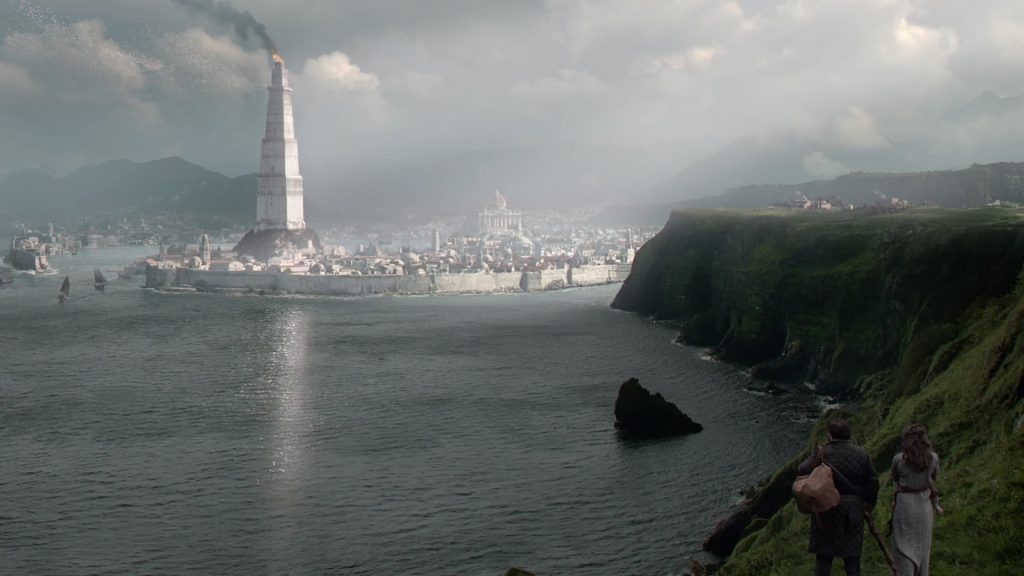 Season 6 is over. Long live season 6. You’ve been fantastic sleuthing partners through each episode, and we’d like to ask you back for another jump into oblivion— into season 7! Thank you again for the detailed responses and thoughtful conclusions, it would be an honor to have you join us in the offseason read of A Feast With Dragons.

After the cut, you’ll find questions we’ve asked ourselves and will be disputing as the show records. Let’s do this.

Listen to “The Winds of Winter” here.

1. What will the rule of Queen Cersei look like? Who will ally themselves with the Lannisters? Will Jaime confront the Mad Queen much like he confronted the Mad King?

3. What will show Sam do in Oldtown? Will he at least drink fearsomely strong cider?

Where were Jorah, Brienne, Podrick, the White Walkers, and Gendry (lol) in the finale?