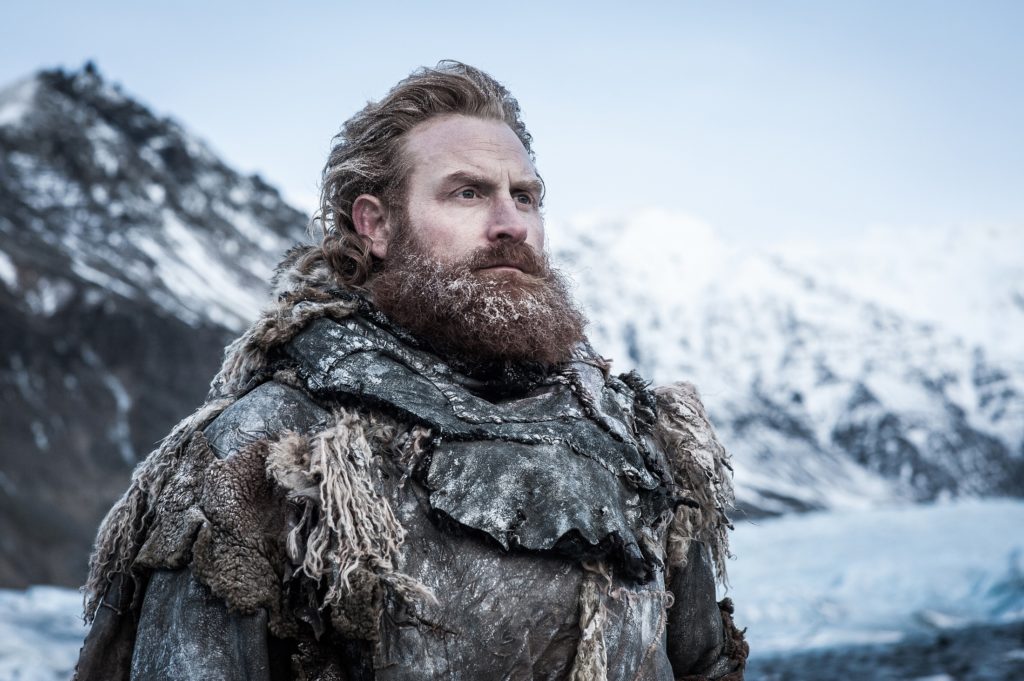 On our next episode, a podcast will enter the endgame of Game of Thrones Season 7 — now with the perspective of extra days and secondary viewings. Needless to say, there are things that must be discussed.

After the cut you’ll find three questions we’ve asked ourselves, and will be disputing as the show records. In the next episode, we head Beyond the Wall!

For the love of the seven, please leave your feedback spoiler and leak free!

1. Did Daenerys make the right decision in burning Randyll & Dickon? Will her actions affect her relationship with Tyrion moving forward?

2. Will Sam and Gilly discover the significance of Rhaegar’s annulment? When will Jon learn the truth about his parentage?

3. We’ve got 2 episodes left in Season 7 – what theories and potential plot lines are you most looking forward to?

BONUS: Who, if anyone, in Jon’s band of brothers beyond the wall will die?

Beyond the Wall, eastwatch, Game of Owns, Game of Thrones, podcast