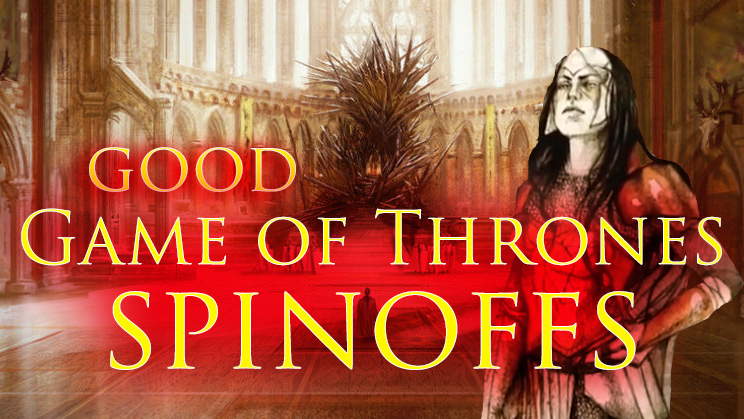 We’re all excited for HBO’s planned Game of Thrones spinoff …but I think it’s fair to say that we’re all a little worried about it too. In my latest video essay, I share my thoughts on what components make a spinoff successful and hint not-so-subtly at which spinoffs I’d like to see most.