George R.R. Martin shares his thoughts on the Game of Thrones spin-off discussion | Watchers on the Wall | A Game of Thrones Community for Breaking News, Casting, and Commentary 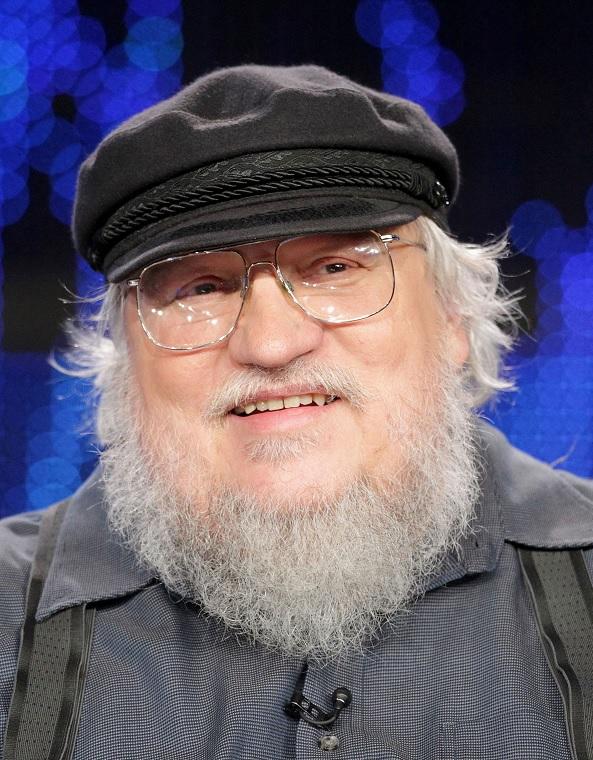 While showrunners David Benioff and D.B. Weiss have currently nixed it, and HBO programming president Michael Lombardo gave a flat-out “No” to the idea, rumors and ideas for a potential Game of Thrones spin-off still surround the series. Due to the discussions, Entertainment Weekly reached out to A Song of Ice and Fire author George R.R. Martin to get his input on the possibility of spin-off.

According to EW, the author confirms that “there have been no meaningful discussions about what projects might follow Game of Thrones.”

However, Martin did offer his own opinion on what spin-off might work, if one is made in the future. The author reportedly told EW, “The most natural follow-up would be an adaptation of my Dunk & Egg stories.”

The Dunk & Egg novellas tell the story of a poor hedge knight and a mysterious boy who becomes his squire, and of their adventures traveling around Westeros many years before the time of Game of Thrones.

“Each of the novellas could easily be done as a two-hour stand-alone movie for television; that would probably be the ideal way to do them, rather than as an ongoing weekly series,” Martin tells EW. “The Hedge Knight & and its sequels are lighter [in tone] than A Song of Ice and Fire, more in the realm of action/adventure.”

Though HBO and the showrunners are denying a spin-off or connected show at the moment, it wouldn’t be surprising if another series from the Westeros world was commissioned eventually. Despite its pedigree, Vinyl isn’t the hit HBO was hoping for, and HBO’s Sunday nights will be barren in a couple years when Game of Thrones signs off for good.