George R.R Martin Announces Graphic Novel for The Mystery Knight | Watchers on the Wall | A Game of Thrones Community for Breaking News, Casting, and Commentary 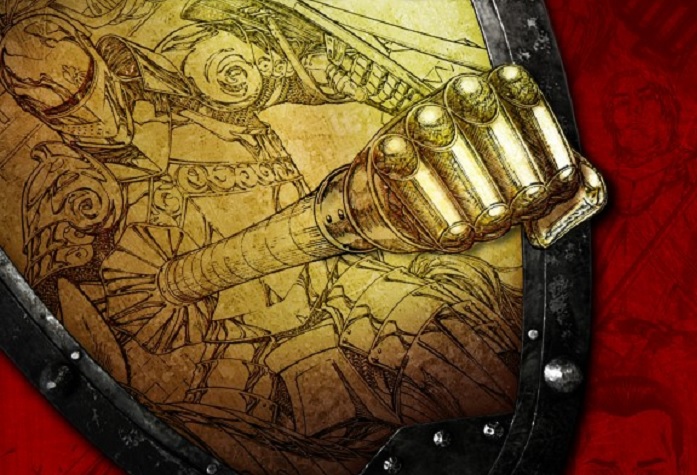 The Winds of Winter may still not have a release date but there’s a new George R.R. Martin project we can mark on our calendars nonetheless. At long last, we are getting a graphic novel of The Mystery Knight! 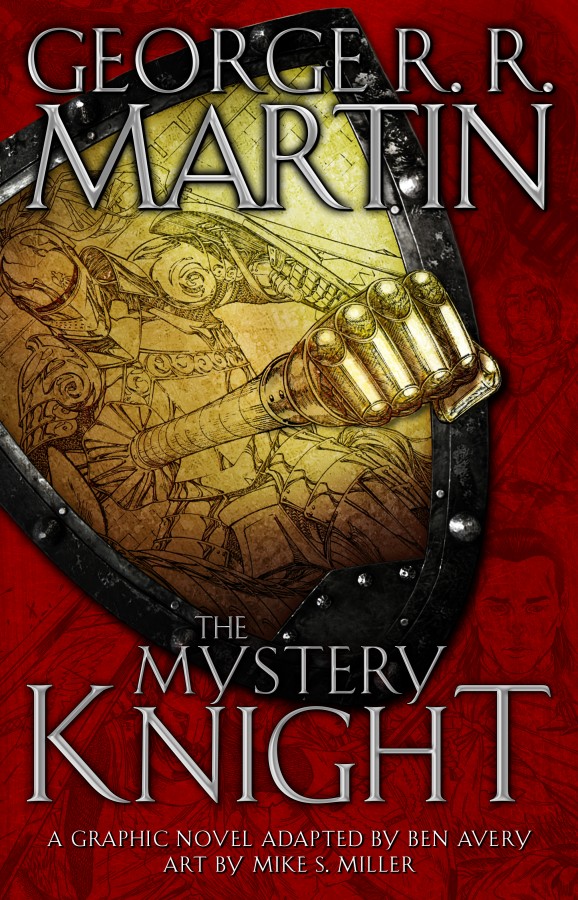 Martin announced yesterday on his Not A Blog that the “long awaited … and much requested” graphic novel of his third Dunk and Egg novella, in which his titular protagonists find themselves caught in a conspiracy at a wedding tourney, will hit stores on July 4th, 2017.

The graphic novel adaptation will be 148 pages in length and released in hardcover. Ben Avery and Mike S. Miller, who worked on the graphic novels of The Hedge Knight and the Sworn Sword, are returning as script writer and illustrator, respectively.  Their work already has Martin’s seal of approval. “From what I’ve seen so far, it’s gorgeous!” he wrote.