Game of Thrones writer Dave Hill gives a behind the scenes look at the creative process | Watchers on the Wall | A Game of Thrones Community for Breaking News, Casting, and Commentary 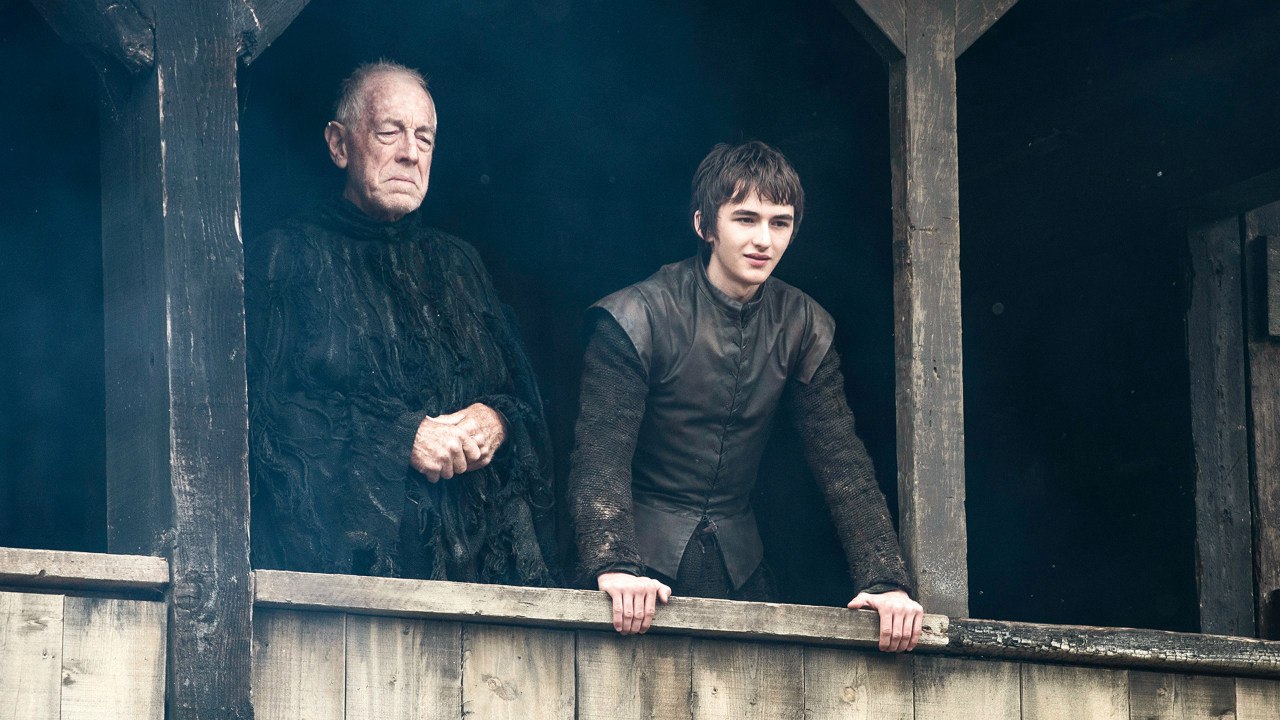 Writer Dave Hill has been with Game of Thrones since season two, starting out as an assistant to showrunners David Benioff and D.B. Weiss. He was promoted to writer in season five, taking the writing lead for “Sons of the Harpy.” He took the lead again in season six for “Home,” and is also responsible for the “Histories and Lore” features included in the Blu Ray releases. In an interview with BuzzFeed, Hill shares what it’s like to be involved in one of the biggest televisions shows of all time. 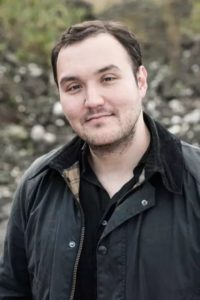 The pressure of writing for such a popular show must be overwhelming at times, but Hill is able to keep a sense of humor about it. When asked about his pre-writing rituals, he responds, “1) The largest iced coffee medically safe to drink. 2) Panic attack about how many people will be watching what I write. 3) Quick internet research on possible fallback professions. 4) Oooh, YouTube science videos! 5) Mental exhaustion. 6) The largest iced coffee medically safe to drink. 7) Rinse and repeat.” Hill adds, “At some point I have a script done. House elves, I suspect.”

Fortunately, Hill isn’t responsible for the difficult job of letting actors know when their time on the show has come to an end (usually due to a gruesome and shocking death). “My bosses [Benioff and Weiss] get that hard task, because they are tactful, courteous, eloquent – and now that they’ve stopped reading this, I confess I wonder if there isn’t an element of relief,” he says. “This show is a beast, and we must feed it with the blood of the living. Better them than us.” 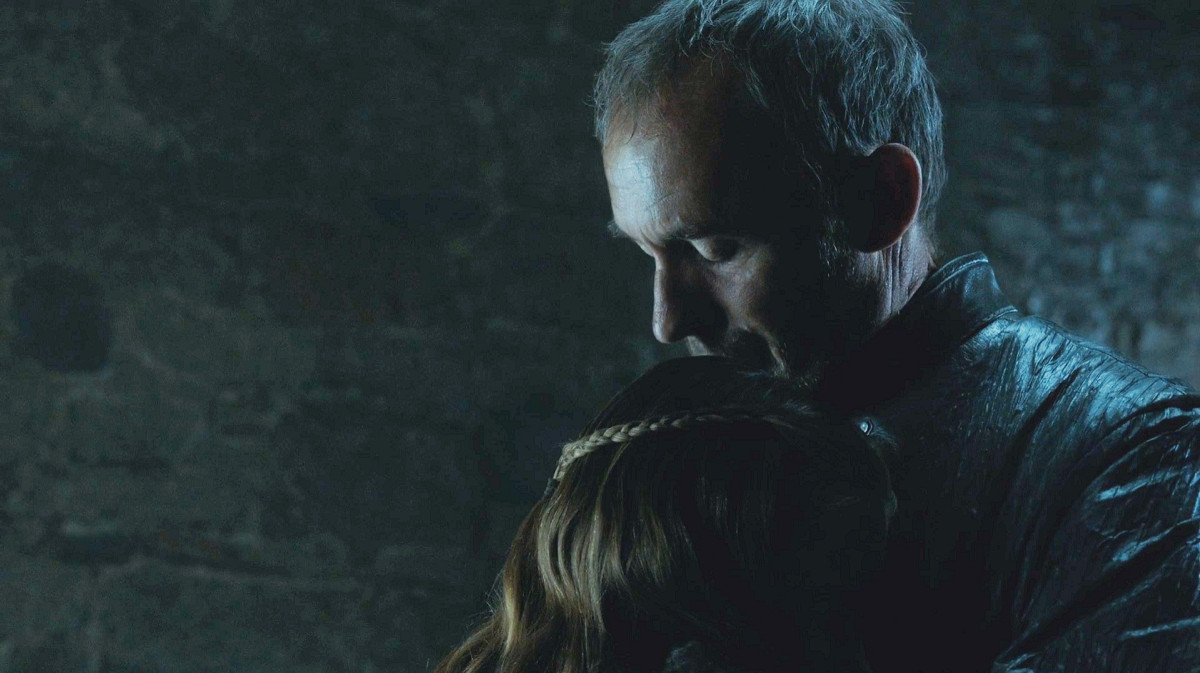 From season 5’s “Sons of the Harpy”

Even though the series has now surpassed George R.R. Martin’s A Song of Ice and Fire novels, the writing process hasn’t changed much; in fact, the show has been on its own trajectory for years. Hill explains, “David and Dan have spent a decade driving toward these upcoming seasons, and also met with George years ago to discuss ending the series. A lot of the big stuff has been figured out for a while. And even from the pilot, the show has been evolving differently than the books due to everything from production concerns to casting wins to the demands of adaptation and the television medium,” he admits. “The seams between the books and the show were minute at first, but have grown larger with every passing season.”

The writing team spends an incredible amount of time working on the scripts. According to Hill, “It varies so much given how spread out our season is – basically the whole year. But for me, writing a first draft of an episode usually takes – with some production exceptions – around three weeks.” All that hard work is worth it though. “Even now, years in, I’m still thrilled to hear our incredible cast bring my words to life, and to walk onto these gorgeous sets with the veritable army that is our amazing crew,” Hill confesses. “To think that everyone with whom you’re working is the best in their field… That’s phenomenal and, honestly, downright intimidating.”

For a sweeping fantasy series like Game of Thrones, the devil is in the details. The crew spends countless hours ensuring that the imaginary world is as realistic as possible. Hill states that people would be surprised by “how much time on set is devoted just to figuring out how certain fantasy creatures (the Children of the Forest, the dead) walk and move through space. Also, the really banal stuff like portion sizes on plates at feasts and everyday meals.” 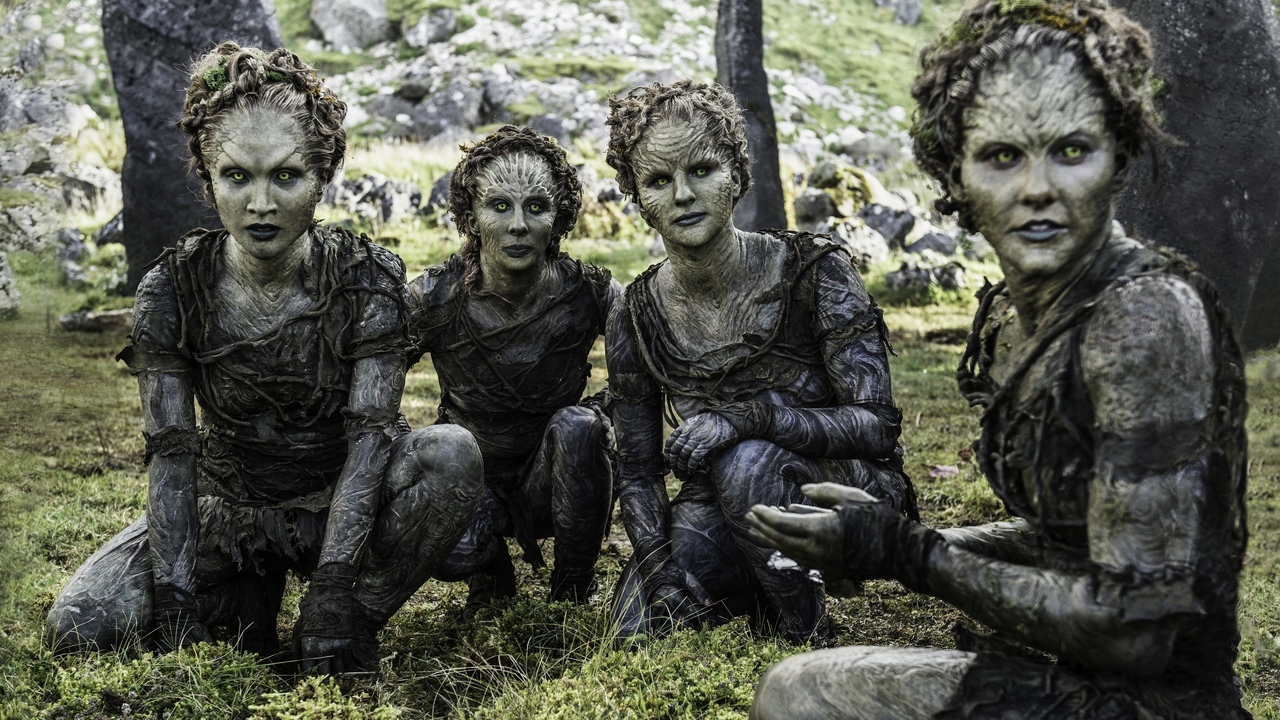 Staying true to the lore of Martin’s world is also a priority, although changes have certainly been made over the years. According to Hill, “We’ve all read the books countless times so we all have a pretty thorough working knowledge of them. That said, we sometimes have to alter book lore a bit to fit the demands of the show. For example, changing Asha Greyjoy’s name to Yara and that dragonglass also kills wights, as we saw in 605 [‘The Door’].”

One change that disappointed many fans was foregoing the distinctive purple eyes of the Targaryens, as they are described in Martin’s novels. Hill explains the change was unfortunate but necessary. “Believe we tried that in the original pilot, but asking anyone to act 10 hours a day in thick, dry plastic lenses that don’t even read on camera… Well, that ended fast. An early experience with the different demands of the TV medium versus books.”

When asked if any of the actors remain in character during a shoot, Hill quips, “Maisie [Williams] is always going around killing people between takes. Coincidentally, we usually finish shooting her scenes really fast.” The cast and crew definitely enjoy a good joke, as well as the occasional prank – such as the time John Bradley got a new costume for Samwell’s trip home to Horn Hill. As Hill puts it, it was “an abomination that would’ve made Henry VIII cringe.” Hill even has a humorous idea for a Game of Thrones spin off when the main series ends: “Hot Pie. Think about it! The Great Westerosi Bake Off = $$$$$!!” 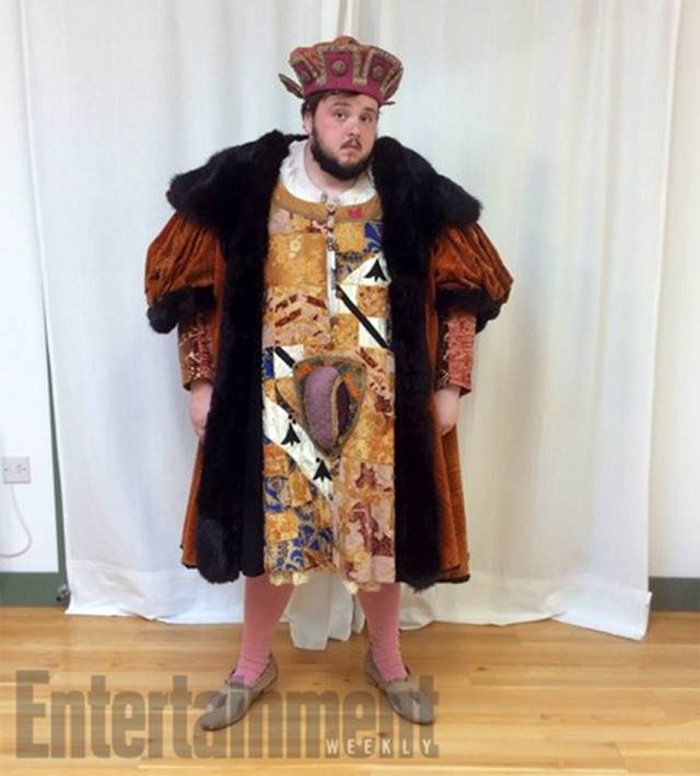 Speaking of endings, does Hill know how the series will wrap up? “Well, we all broke the final season together, so…” Hill leaves the sentence unfinished, but presumably he knows where the story is headed. Most fans have no idea how it will end, although crazy theories abound. The most farfetched one Hill has heard is that “it’s all Bran’s dream as he lays dying from his fall in the pilot, like the little matchstick girl.” Not to worry – he says that theory is 100% wrong. Let’s hope so!

The entire interview is an entertaining read, so check it out over at BuzzFeed.