Game of Thrones Wins Location Manager Guild Award for Outstanding Locations | Watchers on the Wall | A Game of Thrones Community for Breaking News, Casting, and Commentary 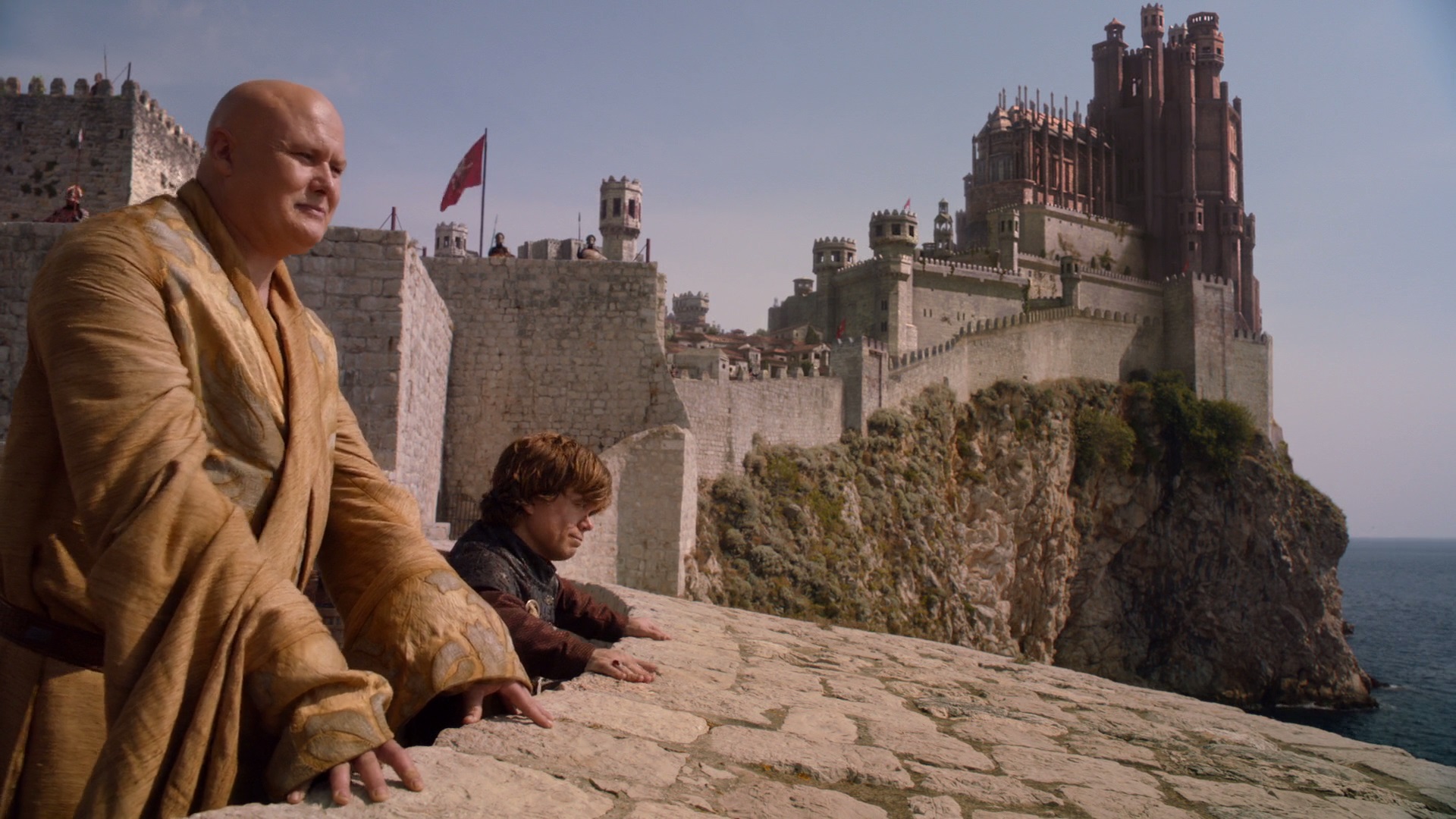 According to The Hollywood Reporter, Boake, Jones and Tate beat out the location teams for The Crown, The Deuce, The Marvelous Mrs. Maisel and Stranger Things for the award. Though there is something humorous about Game of Thrones being categorized as a period piece, the recognition is abundantly well deserved as the filming sites across Northern Ireland, Malta, Croatia, Iceland, Morocco and Spain have consistently been both believable as Westerosi/Essosi landmarks and gobsmackingly beautiful.

The other winners at the 5th annual Location Manager Guild Awards included the location teams for Dunkirk, Baby Driver and Ozark.