Game of Thrones wins the Cinema Audio Society Award for Sound Mixing | Watchers on the Wall | A Game of Thrones Community for Breaking News, Casting, and Commentary 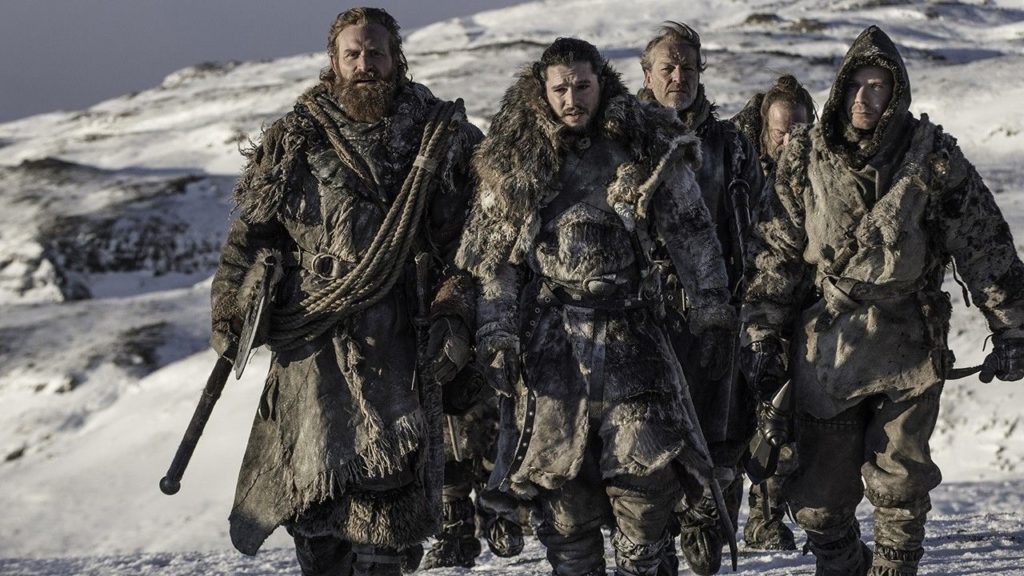 Other notable winners included Dunkirk, the Black Mirror episode “USS Callister” and the animated film Coco. You can check out the full list of winners at Variety.