Game of Thrones Wins 5 Visual Effects Society Awards for Battle of the Bastards | Watchers on the Wall | A Game of Thrones Community for Breaking News, Casting, and Commentary 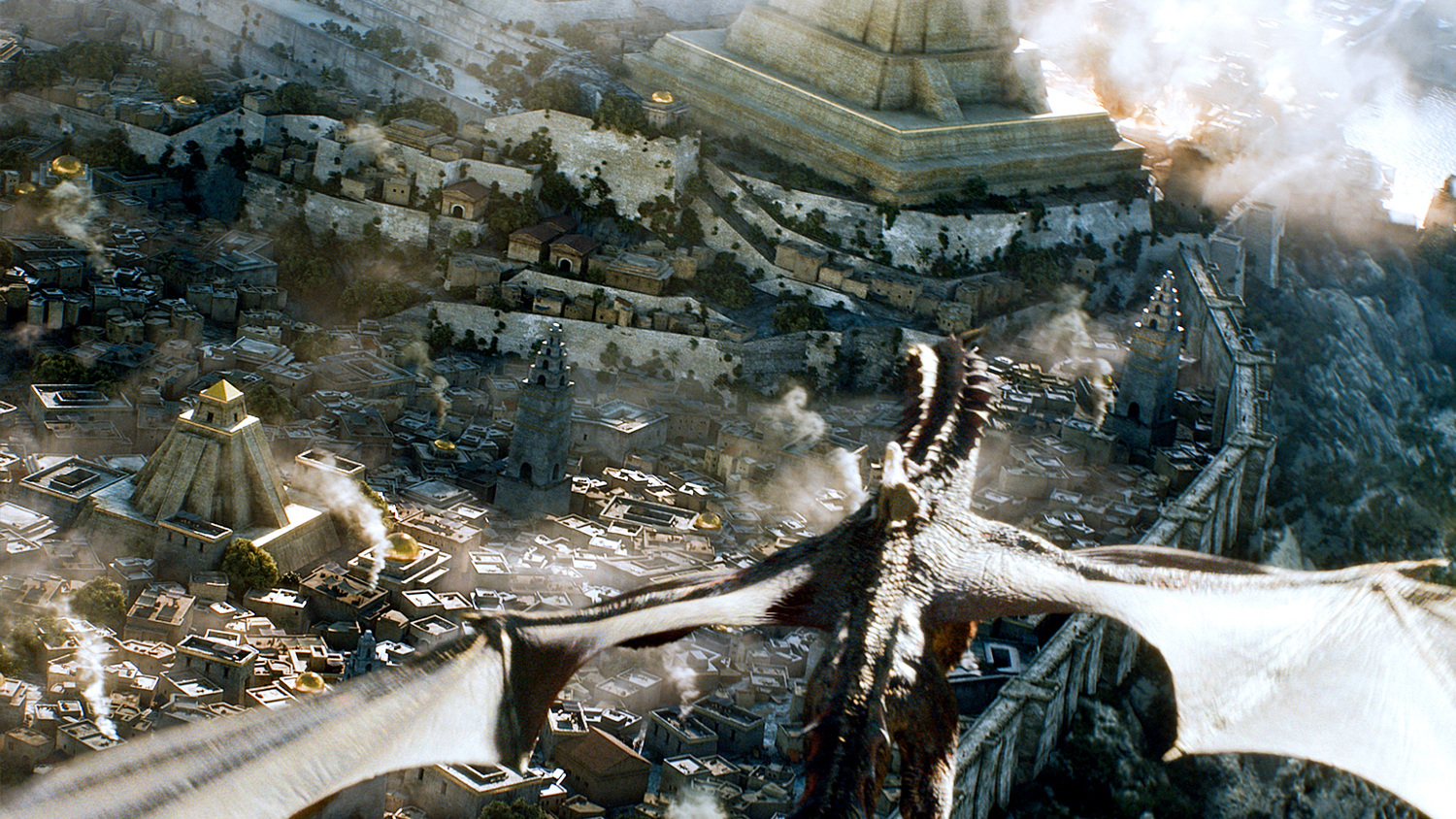 “Battle of the Bastards” has been responsible for most of the accolades received by this season of Game of Thrones: this episode alone won 6 Emmy Awards, including for Outstanding Directing and Outstanding Writing; and just last week Fabian Wagner and Miguel Sapochnik were recognized by the American Society of Cinematographers and the Directors Guild of America, respectively, for their work in this episode.

And this great run isn’t over. As we reported last month, the Visual Effects Society (VES) nominated Game of Thrones 11 times in 6 different categories. The HBO show received the most nominations, even more than top contenders like Doctor Strange and The Jungle Book. Now the results are in, and they are as good as they could ever be.

Despite the 11 nominations, Game of Thrones was competing against itself as well as other projects in most of the categories, so it could only ever hope to win 6 awards. And it almost did! The only award the show didn’t get was Outstanding Virtual Cinematography in a Photoreal Project, which it lost to The Jungle Book.

Otherwise, Game of Thrones swept the categories in which it was nominated: the eponymous battle of the bastards was awarded with Outstanding Compositing in a Photoreal Episode, beating out the city of Meereen in the same episode, the Land of Always Winter in “The Door”, as well as some sailing ships in an episode of Black Sails.

All of that written, did Battle of the Bastards also get the key VES award for a TV show? That would be Outstanding Visual Effects in a Photoreal Episode. The big one. Game of Thrones had some stiff competition in this area: Black Mirror‘s “Playtest”, Stranger Things‘ “Demogorgon”, The Expanse‘s “Salvage” and, of course, Westworld‘s “The Bicameral Mind.” In the end, Battle of the Bastards was victorious yet again!