Game of Thrones filming in Basque Country wraps; the cast has a musical night out | Watchers on the Wall | A Game of Thrones Community for Breaking News, Casting, and Commentary 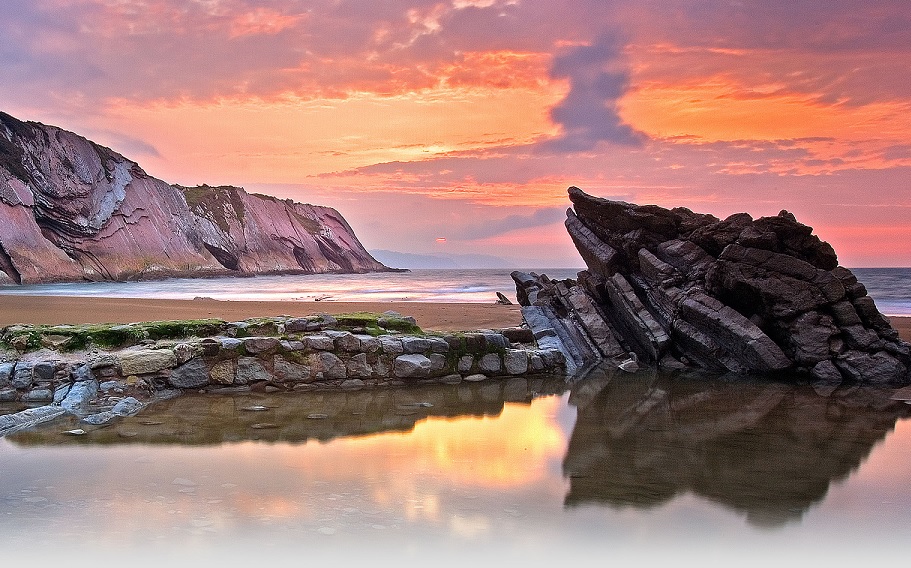 It’s been an extremely exciting week for fans of Game of Thrones as set photos galore hit the internet depicting the truly incredible scenes shot in Zumaia. With El Diario Vasco, Game of Thrones line producer Peter Welter talks about the crews’ “fantastic” experience in Basque Country despite the leaks.

We also have some new photos of Team Dany out and about at the Chemical Brothers concert in Bilbao under the cut!

Welter says the filming went “smoothly” and the crew enjoyed their time in Zumaia regardless of the set photos released. He offers some criticisms of those who sneak shots of the set and discloses some of the exposure problems on set during the shoot in detail at El Diario Vasco.

He’s not a fan of those who take and share set photos, and possibly affect people’s perception of season 7. “If you think you are doing a favor by posting a picture on Twitter of Jon Snow filming a scene, think again. All you get is to end the illusion of millions of followers,” Welter says.

Welter also says that the show attempted to make arrangements with all the landowners around Zumaia’s shores, to avoid onlookers during filming, but weren’t able to manage that entirely. “We knew that that point could bring us problems. We negotiated with landowners, but we didn’t reach an agreement with all of them. ” Despite that, Game of Thrones decided to go ahead with the filming in Zumaia since it suited their needs.

The cast finished out their time in Basque Country with a night out at a Chemical Brothers concert. Team Dany bonding!

@thechemicalbrothers know how to get this cast on its FEET… ?? bringing that badass beat to Bilbao baby. All the love to @nathalieemmanuel my girl never leaves a bredren in da club….?❤️?#shinyhappysweatypeopleparties

Meanwhile, filming in Seville starts soon and several casts members have already been spotted there and on the way, including Gwendoline Christie, Jerome Flynn, Daniel Portman and Nikolaj Coster-Waldau!

Stay tuned for Seville filming reports over the next few weeks, and be sure to send us all your Game of Thrones-themed Halloween costumes for our annual Halloween parade post!