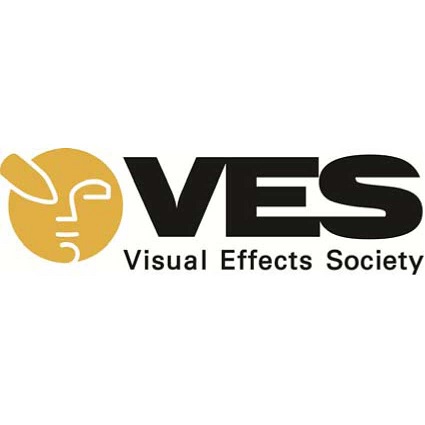 The ceremony for the 13th Annual Visual Effects Society Awards was held last night, and Game of Thrones added to their collection of awards for the second time this week!

Patton Oswalt hosted the VFX-celebrating affair at the Beverly Hilton in Los Angeles. Big Hero 6 led the night in VES wins with 5, but Game of Thrones won the most for any television program, bringing home three awards.

Game of Thrones won in the categories of:

Outstanding Compositing in a Photoreal/Live Action Broadcast Program, for “The Watchers on the Wall”

Outstanding Created Environment in a Commercial, Broadcast Program, or Video Game
Game of Thrones, for the Braavos Establisher