Game of Thrones stars reportedly in salary negotiations for the final seasons | Watchers on the Wall | A Game of Thrones Community for Breaking News, Casting, and Commentary 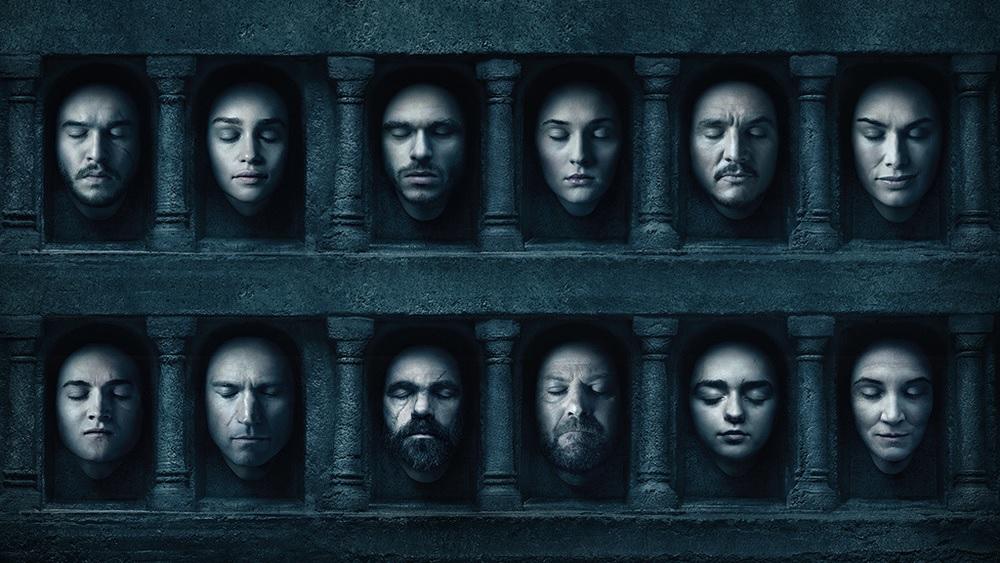 Cast negotiations for the final two seasons of Game of Thrones are underway, and Deadline is reporting that a handful of the show’s biggest stars will be receiving a nice salary increase next year. Since the negotiations more or less confirm that these actors survive through the season 6 finale, it can be considered a major spoiler. We’re going to go ahead and tuck those actors’ names below the cut.

According to Deadline, Peter Dinklage, Kit Harington, Lena Headey, Emilia Clarke and Nikolaj Coster-Waldau “will all be paid north of $500,000 an episode” for seasons 7 and 8.

Don’t let that make you think these actors are safe for the rest of the series, however. Deadline also says they’ve heard the deal “does not guarantee that all five characters will survive til the end as the show’s last episodes are yet to be written.”

HBO has not confirmed the negotiations.

I can’t say it’s a huge surprise that Clarke, Dinklage and Harington are safe for now but I know that a lot of people have been worried about Headey’s Cersei in the season finale, and uncertain as to how Jaime will finish season 6. As is noted, the contracts don’t guarantee a character’s survival through the 8th season, but it certainly indicates that these are the key players the show wants to secure for as long as possible.