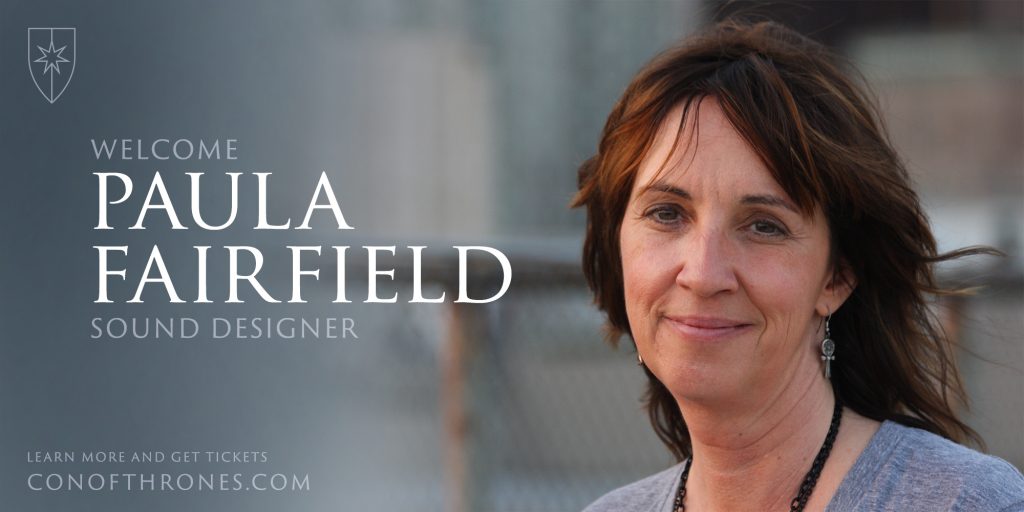 The Con of Thrones guest list is expanding, with the con’s technical roster strengthening this week! Announced today, Game of Thrones‘ Emmy-winning sound designer Paula Fairfield will be joining the festivities in Nashville, Tennessee this summer. With the convention taking place from June 30th through July 2nd, Fairfield will be taking part in panels and more. Previously announced guests include Carice van Houten, Iwan Rheon and many more Game of Thrones actors and behind-the-scenes talents.

Fairfield has played a huge part behind the scenes of Game of Thrones, working on every episode of the show since the season 3 premiere, “Valar Dohaeris.” The sound designer won an Emmy for her work on the season 5 classic episode, “Hardhome.” As part of the sound team, she was also Emmy-nominated for her work on “The Door,” “The Watchers on the Wall” and “And Now His Watch Is Ended.” In a world of roaring dragons and chaotic battlefields, Fairfield’s sound design skills have been well-highlighted.

A giant in her field (no pun intended), Fairfield has an impressive resume stretching beyond GoT. Her first three Emmy nominations were for her work on the last three seasons of ABC’s Lost. Currently, she’s also lending her talents to FX’s The Strain, and to the new TV series version of Stephen King’s The Mist.

Her film track record includes notable movies such as Snow White and the Huntsman, Tropic Thunder, Planet Terror, Along Came a Spider, Æon Flux, Sin City, The Black Dahlia, Terminator 3: Rise of the Machines, The Scorpion King, and Spy Kids 3 & 4. She’s worked with everyone, and Con of Thrones is lucky to hear what tales she has to tell! 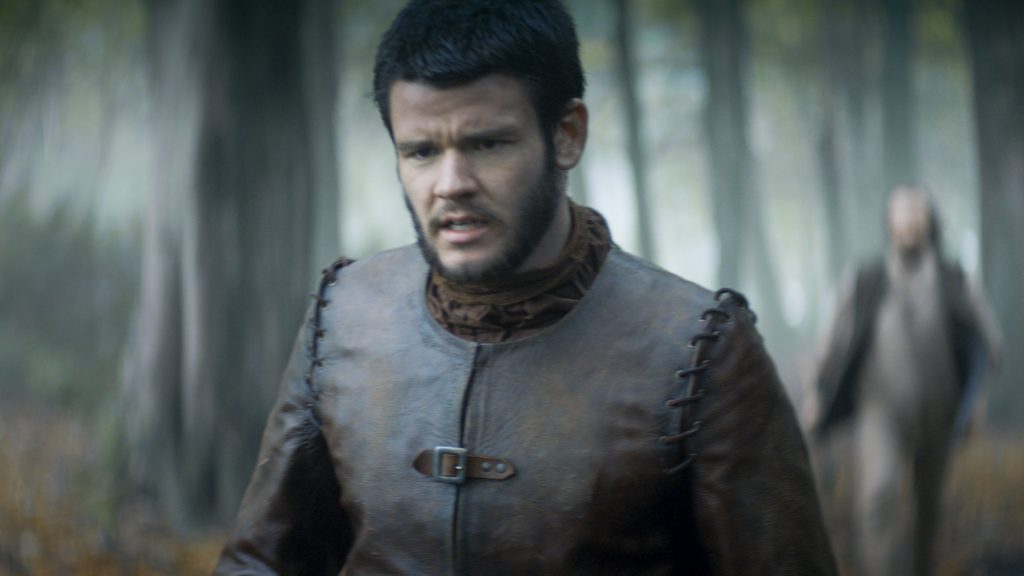 Steve Love, with his head firmly attached, in Game of Thrones

Another piece of Con of Thrones news dropped this past weekend- the lineup for the Friday night show! Three musical acts and a comedian have been confirmed for the entertainment on the first night of the convention.

Daenerys and the Targaryens

Tickets for Con of Thrones are available at ConofThrones.com

Con of Thrones (CoT) is its own legal entity and is owned and operated separately from Watchers on the Wall (WotW). WotW owners and staff are assisting with CoT on a volunteer-basis only. All inquiries should be directed to management at Con of Thrones. Hope to see you there!