Game of Thrones shooting info for Cáceres revealed; a Season 7 scene is leaked! | Watchers on the Wall | A Game of Thrones Community for Breaking News, Casting, and Commentary 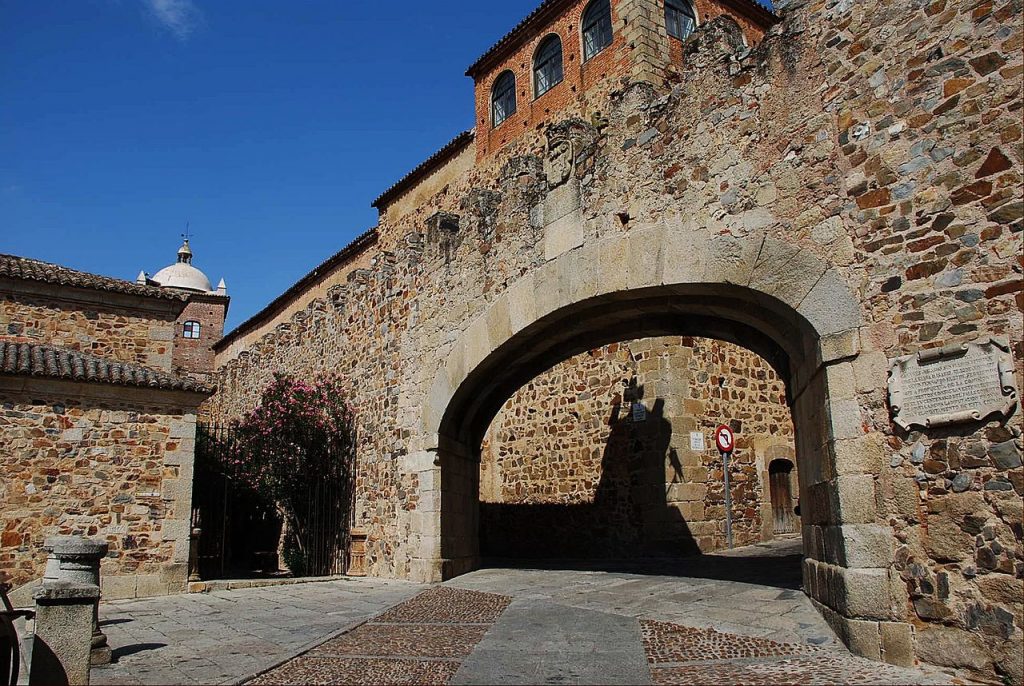 Spain has been a major Game of Thrones location this year, with cameras rolling across the country these past couple months, and today there are new details about the filming in Cáceres city this month.  Hoy reports that the City Council has received the shooting plan for Game of Thrones, confirming the dates of Wednesday December 14th and Thursday the 15th for filming in Cáceres’ Monumental City. The plan also reveals several specific sites.

In addition to the location info, an exciting video has surfaced on YouTube, giving us a sneak peek at a fiery moment from season 7! But we’ll place that at the bottom of the post with fair warning so you spoiler-averse folks can skip that.

As for the new locations: Adarve, Arco de la Estrella, Plaza de Santa María, Plaza de los Golfines, San Jorge, cuesta de la Compañía, San Mateo, and las Veletas are reportedly the places within the Monumental City that look to be involved in filming for season 7. All the locations will be closed for the dates listed, except to residents and the workers who require access to the area.

We’ve speculated before that Cáceres City might take over as King’s Landing and other urban interiors of the Thrones world, this season. Let’s take a closer look at the locations to get a feel for what role they might play.

Near the Arco de la Estrella (Arc of the Star) is the Adarve, an old narrow lane: 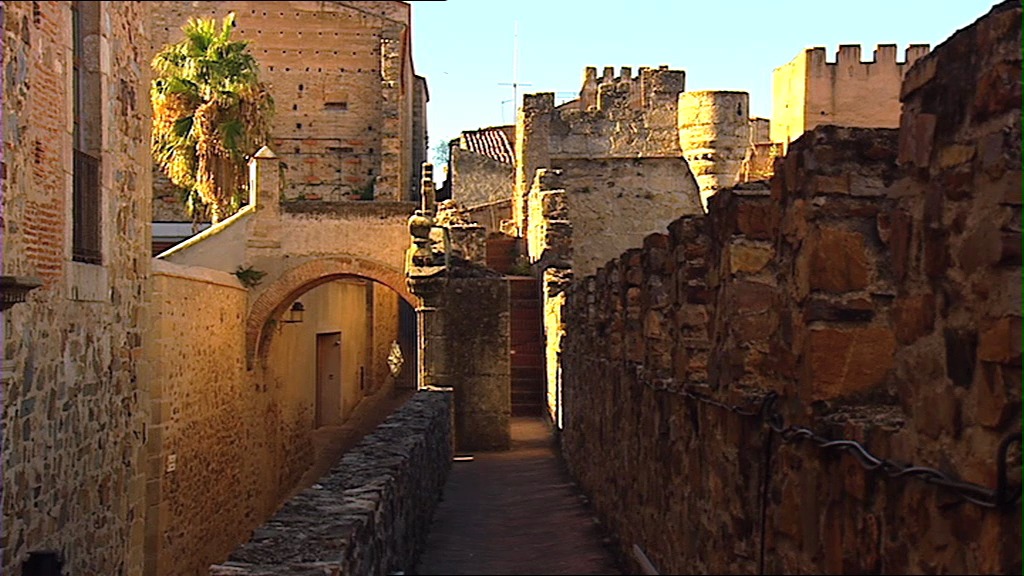 Las Veletas and the spacious plaza (square) outside it: 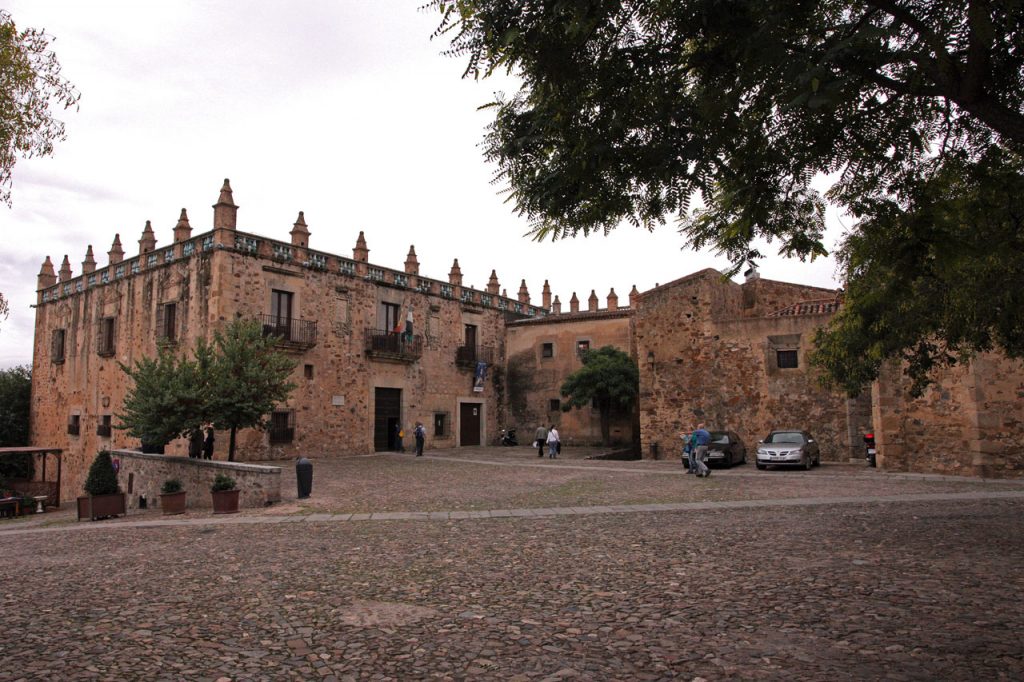 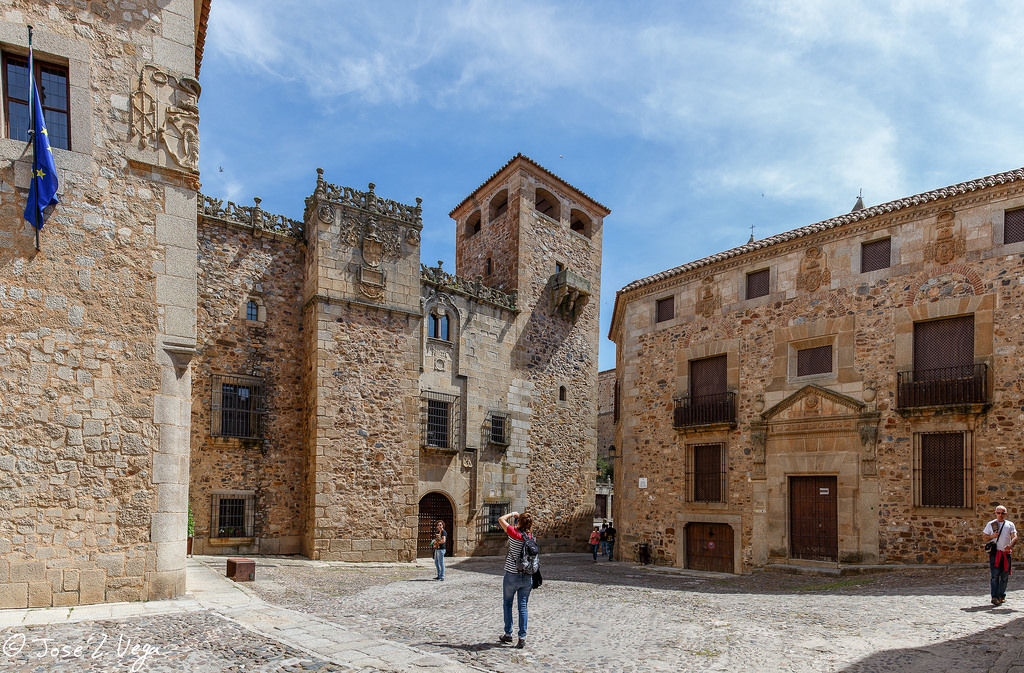 San Jorge (the patron saint of Caceres) – it’s not clear if GoT is filming in the church or outside it, in the plaza/around the stairs: 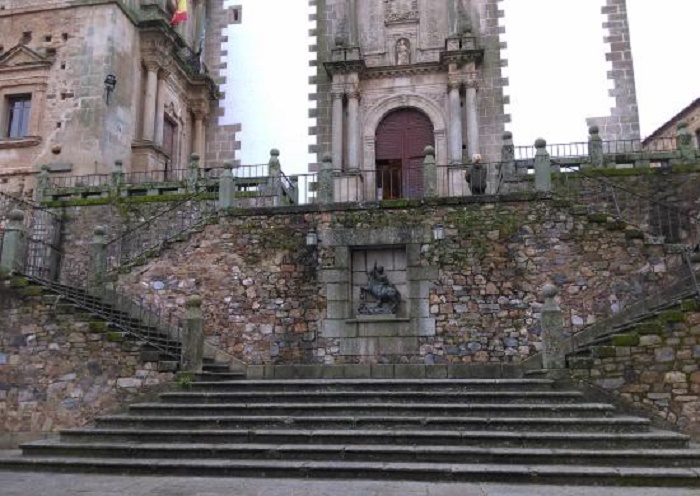 Cuesta de la Compañía, a street in the city:

San Mateo is another church with a plaza outside: 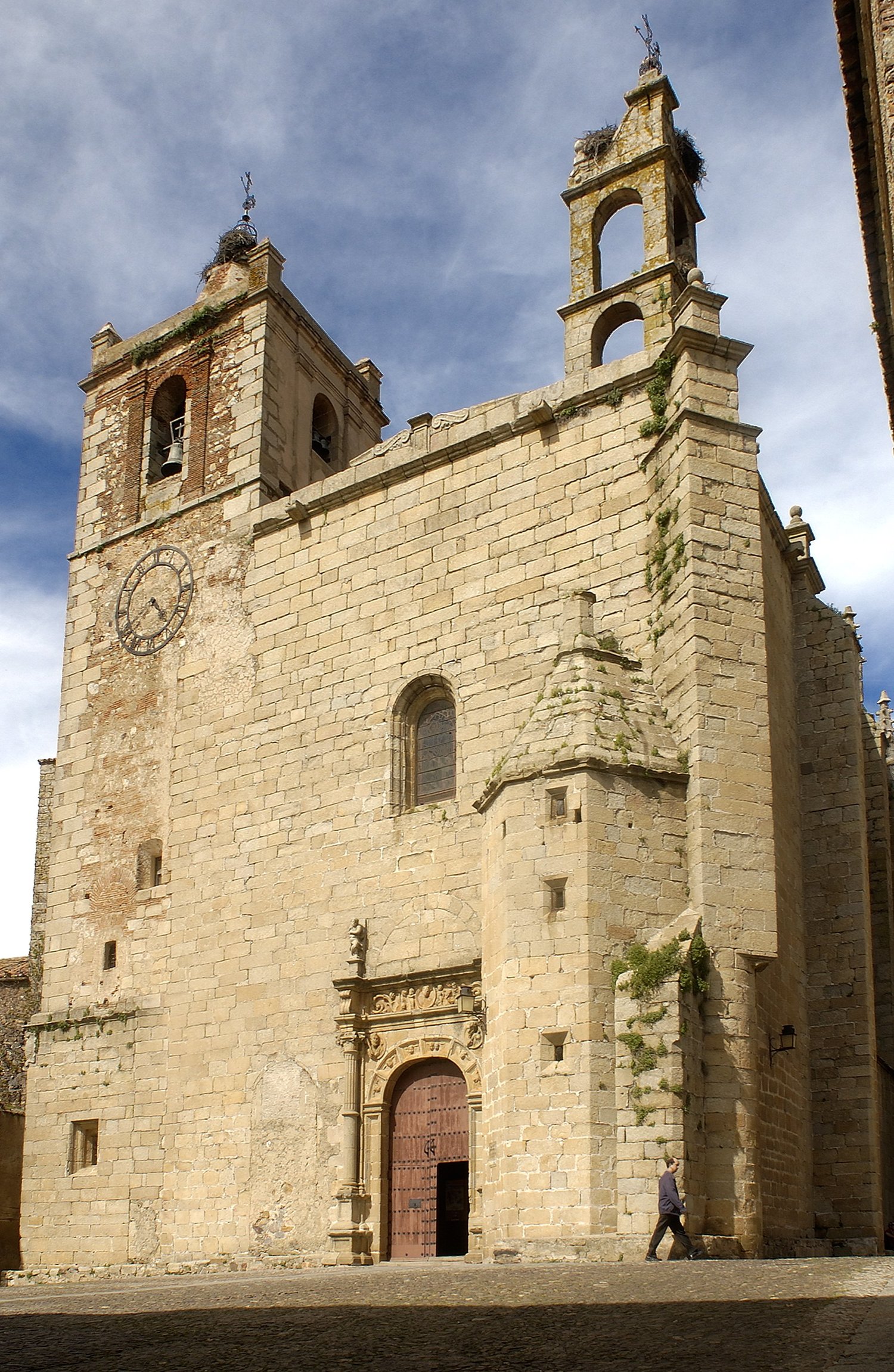 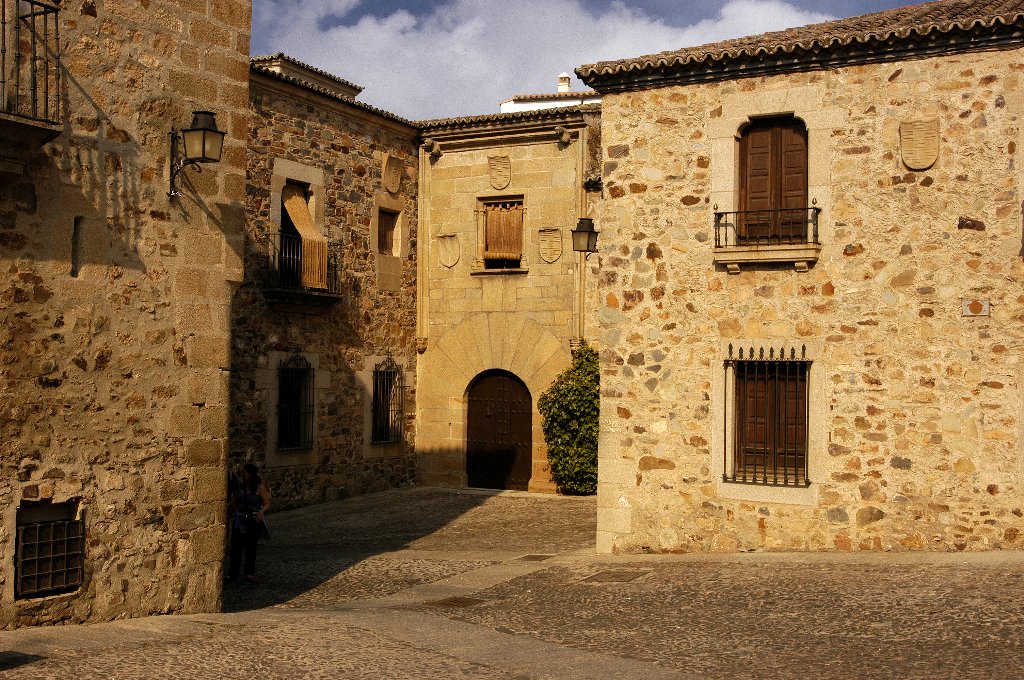 If that seems like far too many locations for two days, bear in mind that several of them are very close together and may be part of one scene. It’s also possible that the City Council has chosen to close off certain areas at GoT’s request and not all of them may not end up being used in shooting.

Having seen the sites now, they certainly give off a King’s Landing vibe, consistent with the previous shooting cities of Dubrovnik, Croatia and Girona, Spain.

BEYOND THIS POINT, THERE BE SPOILERS!

A new video, reportedly from the shooting in Malpartida, Spain sometime in the last couple weeks, shows the crew and a performer working on a dragon scene at night! Not that we can see a dragon, but where there’s huge blasts of flame…

The flames shoot out, and a man in a cloak catches on fire. You can a voice shout, “Khaleesi!” among other unclear words. He rolls around the ground to put out the fire, so this may not be the end of the character. It’s not clear if the attack is deliberate or if the man simply gets in the way of a dragon in the heat of battle.

Nothing like a bit of dragonfire to get you stoked for the new season, am I right? Who do you think is under that cloak- everyone’s favorite Khaleesi-screamer Jorah, some other character, or no one of note at all?