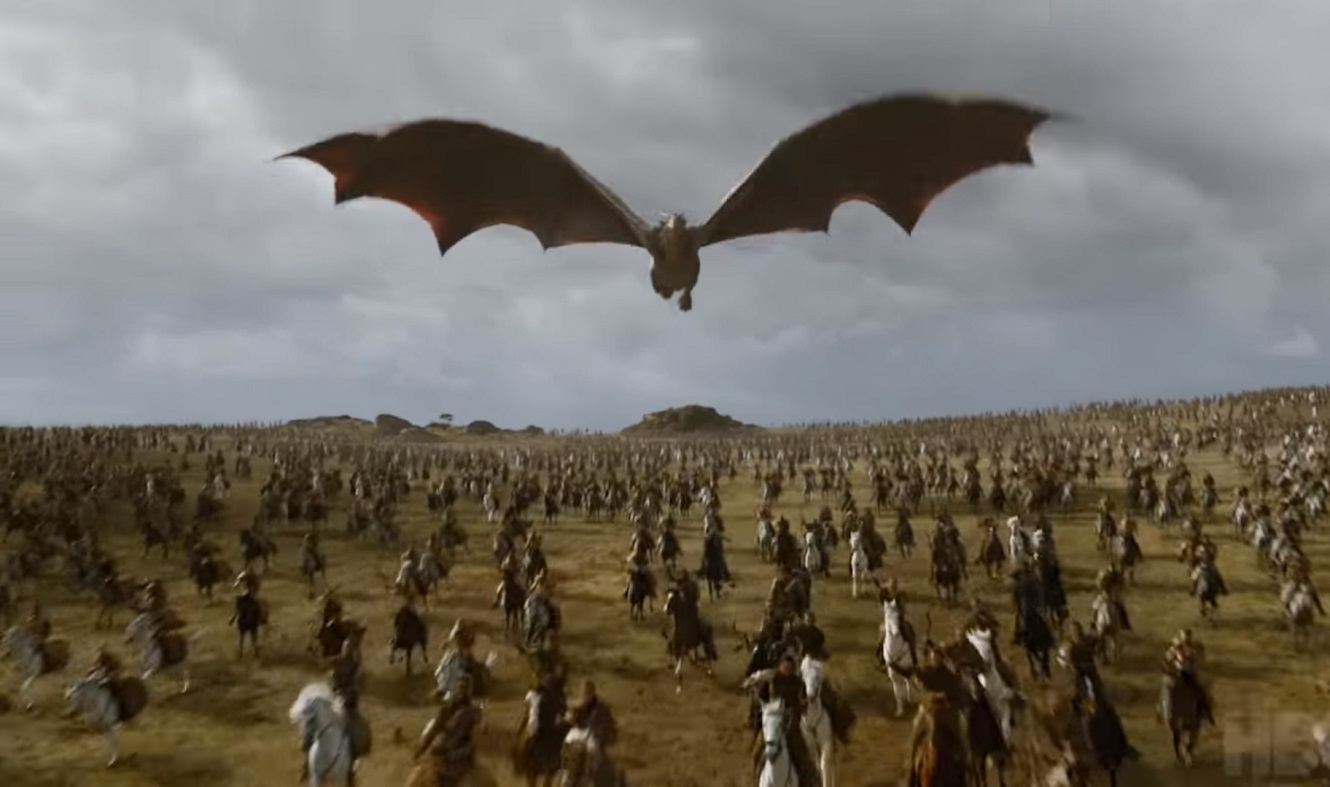 Watched the incredible new Game of Thrones trailer more than once? You’re not the only one! According to reports, the season seven trailer is fast on its way to a record-breaking 61 million views, the highest amount of views for any TV trailer in a 24 hour period!

According to Deadline, the new trailer has now been viewed over 60 million times since its debut, across digital platforms such as YouTube, Facebook and Twitter.  In the hours since its release, the video has become the most viewed TV trailer of all time in a twenty-four hour period.

It’s hot on the heels of its predecessors.  The Long Walk to the Throne promo is the HBO’s most watched trailer ever, with 67.6 million distributed views to date since its online debut on March 30, 2017.  That broke the previous HBO record which was Thrones’ Season 6 trailer, which amassed 63.5 million lifetime views.  However, they’ve a way to go before they can catch up with HBO’s most watched  video content of all time; the “Donald Drumpf” segment from Last Week Tonight with John Oliver has 98 million lifetime views.

Sounds like a good excuse to watch the trailer again to me!