“Game of Thrones” Season 8, Episode 4 Preview | Watchers on the Wall | A Game of Thrones Community for Breaking News, Casting, and Commentary 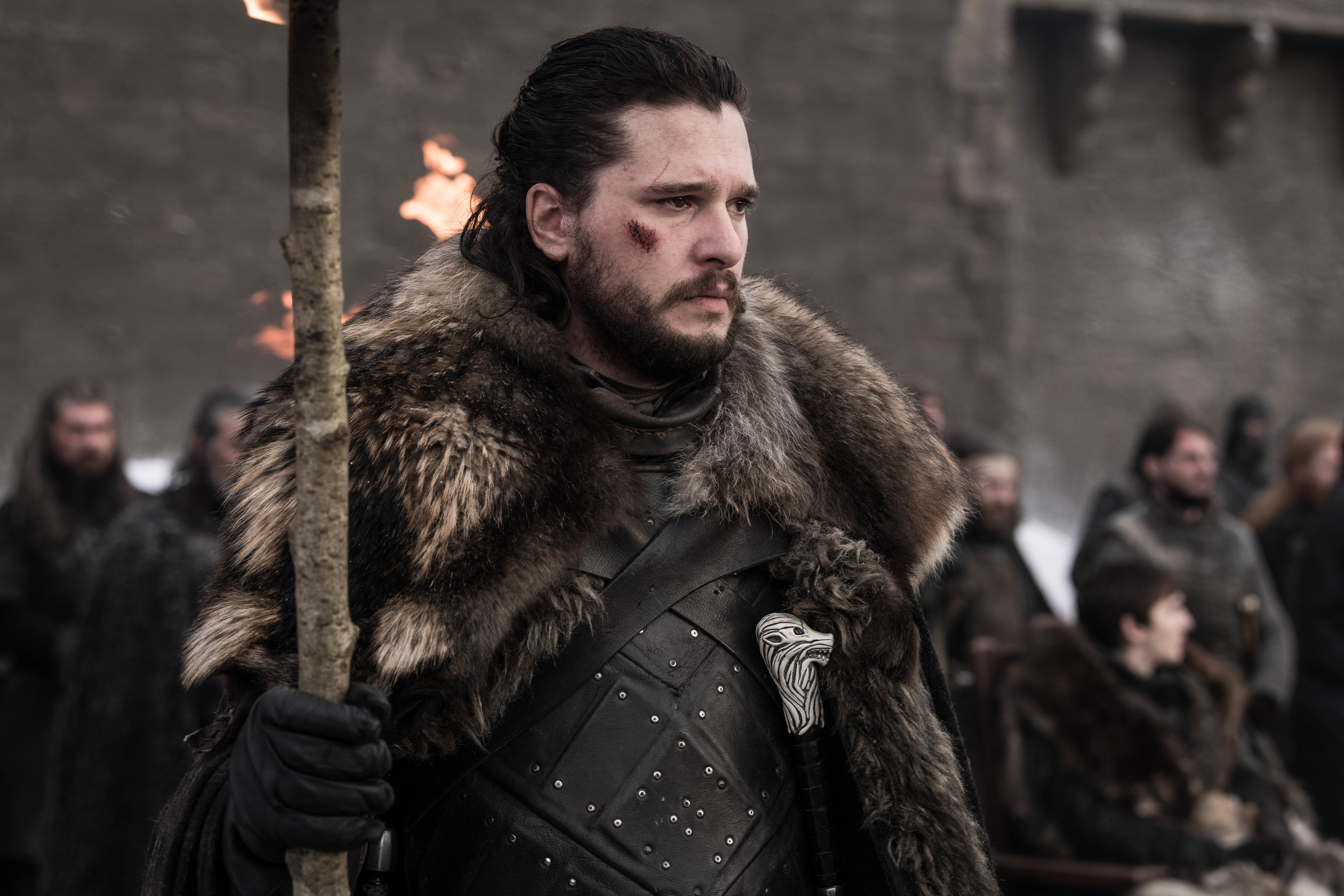 Can you believe that we are at the halfway point of the final season of Game of Thrones? But, to paraphrase Bran (Isaac Hempstead-Wright), every episode that we have watched has led us here. And here, especially after the shocking and surprising turns of “The Last Night,” is more nebulous than ever.

At Winterfell, there is a mass burning of bodies as our characters take stock of the sheer death toll the Night King (Vladimir Furdik) imparted on them before dying at the hands of one Arya Stark (Maisie Williams). Daenerys (Emilia Clarke), in a fabulous new red outfit, raises a toast to their incredible victory and those they lost as she and the survivors take note of the death and destruction left behind. She rallies the Northern forces to go take out Cersei Lannister (Lena Headey) root and stem, in what ought to be the climactic battle before Game of Thrones arrives at its bittersweet denouement.

Over in King’s Landing, an always-smirking Cersei and Euron Greyjoy (Pilou Asbæk) overlooks a crowd of commoners crowding into the Red Keep (that can’t possibly end well for any of them, right?). Cersei’s plan to allow the Northern forces to be diminished in the Great War worked out quite well for her so far, but something tells us she’s going to have to become even nastier if she wants to hold onto the Iron Throne.

Are you excited, folks? What do you expect from Season 8, Episode 4?