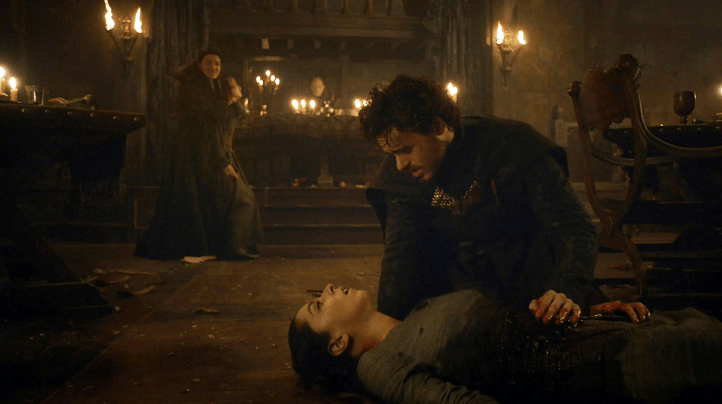 Yesterday we learned that Miguel Sapochnik would likely return to helm at least an episode for the eighth and last season of Game of Thrones, and today we bring you the confirmation… along with the rest of the season eight directorial lineup!

EW has just broken the news: the director of “Hardhome”, “Battle of the Bastards”, and “The Winds of Winter” is back, and he isn’t the only one. Along with Sapochnik, season eight will also see the return of David Nutter, best known for directing successful pilot episodes for television. In terms of Game of Thrones in particular, Nutter was in charge of the Red Wedding in “The Rains of Castamere”, as well as “The Dance of Dragons” and “Mother’s Mercy”, the best episodes of season five except perhaps for “Hardhome”.

It seems Sapochnik and Nutter will divide the first five episodes among them; we don’t know who will take three (leaving two to the other one,) but Hibberd at EW claims to have heard Sapochnik may direct three episodes, which would leave two for Nutter.

But wait! What about the finale? Neither Sapochnik nor Nutter will take care of that one, and no other talent, old or new, has been brought to the table (to the disappointment of those of us who wanted Michelle MacLaren or Alik Shakarov, or an exciting addition.) No, the season eight and series finale will be directed by David Benioff and D.B. Weiss, who have not only co-directed “Walk of Punishment” and “Two Swords” but also co-written most of the show’s episodes and stewarded Game of Thrones as its showrunners.

It’s understandable for D&D to want to end the story they begun by not only writing but directing the series finale, and it’s difficult to imagine better news than Sapochnik returning for at least two episodes (or perhaps even half the season!), as well as David Nutter, who is responsible for many classic Game of Thrones moments.