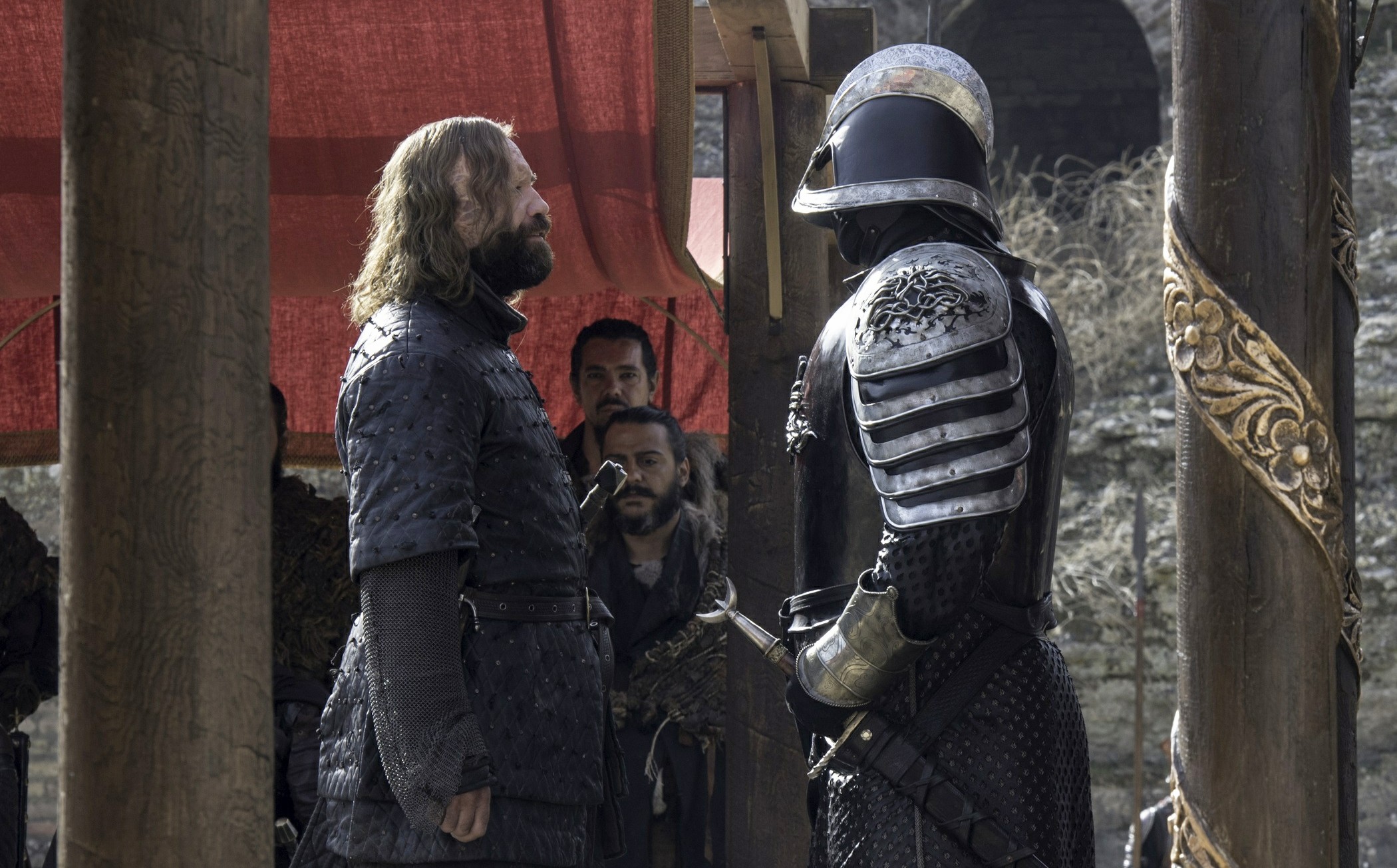 Season eight may have wrapped once and for all, but news keep trickling in: today we bring you the casting announcement for a new minor character, as well as Hafþór Björnsson‘s teasing us about a scene in the last season. Also, beyond Game of Thrones, the upcoming prequel pilot is looking for locations already, this time in Scotland!

First of all, we uncovered that British actress Laura Elphinstone was cast in a small but possibly recurring role in season eight, under the nondescript character name of “Nora”. 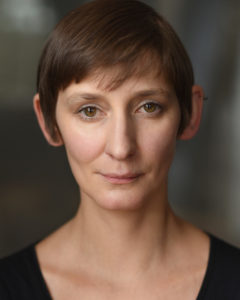 Though the excellently named Elphinstone is said to have worked with various directors, which would theoretically indicate Nora is a recurring character, we should take that with a grain of salt: “Dir. Various” can often be found in many online CVs as a placeholder for the actual single director with whom a given actor has worked.

Still on season eight, Icelandic actor Hafþór “Thor” Björnsson, best known for arguably being the strongest man in the world as well as playing the strongest zombie on TV, teased us a bit regarding the final season, though it seems he did it quite innocently: when asked about his favorite scene in Game of Thrones during an Instagram Q&A, the man who plays Gregor “The Mountain” Clegane answered honestly and succinctly:

Though it remains ambiguous whether Björnsson meant his favorite scene overall or the favorite scene of his, in which the Mountain is involved, that hasn’t stopped anyone from speculating, of course, that he could be referring to the much hyped confrontation between him and his brother Sandor, the Hound, who essentially promised him last season—in the scene depicted at the top of the article—that this fight would happen.

Finally, Daily Record reports that the Scottish isle of Skye may become the next stunning location in Game of Thrones—or rather, in its greenlit spin-off pilot set 10,000 years before the main show (which doesn’t even have an official title yet, though series author George R. R. Martin claims it may end up being called Game of Thrones: The Long Night).

Reportedly, Skye was recently scouted “to pinpoint areas they want to use for potential action and scenery shots.” According to their source, it’d be “a massive development for Skye”, as the show “had a huge impact on tourist numbers wherever it was filmed. The same will most likely apply to the prequel. Skye is definitely a potential venue for The Long Night,” they claim. “The show is set 10,000 years before Game of Thrones so the makers need new ideas and locations. Skye ticks a lot of boxes for them.”

These are exciting news. With Skye, we could be looking at the first location for the so-called The Long Night. Speaking of which, it should be noted the source used Martin’s suggested name for the spin-off, which may indicate it’s the real deal after all, though I would also expect the “Game of Thrones” branding to be included in the title as well.