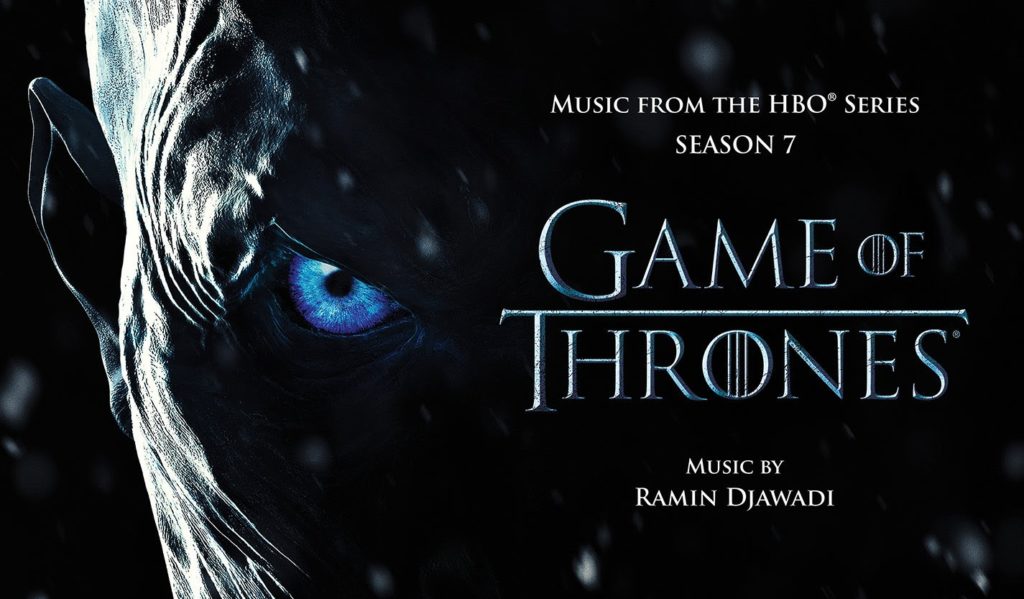 Yesterday we learned the track listing for the Game of Thrones season seven soundtrack by Ramin Djawadi, and today it’s already here! Well, sort of. You can currently purchase the soundtrack online, and physical versions will be available soon. More below the cut!

Today, Game of Thrones (Music from the HBO® Series) Season 7 was released – that is, the new soundtrack featuring music from the show by composer Ramin Djawadi. The 24-track album is now available digitally and on streaming services, and will arrive in physical formats soon: the soundtrack will be available on CD on September 29 (it can be pre-ordered already, in fact,) and on a double vinyl set later this year.

Here are, again, the 24 tracks of the season seven soundtrack:

If you want to go in-depth into the possible meanings and context of some of these themes, especially the ones we haven’t heard in the show yet, go here!