Game of Thrones Season 7: In Production - a new video from Comic Con! | Watchers on the Wall | A Game of Thrones Community for Breaking News, Casting, and Commentary 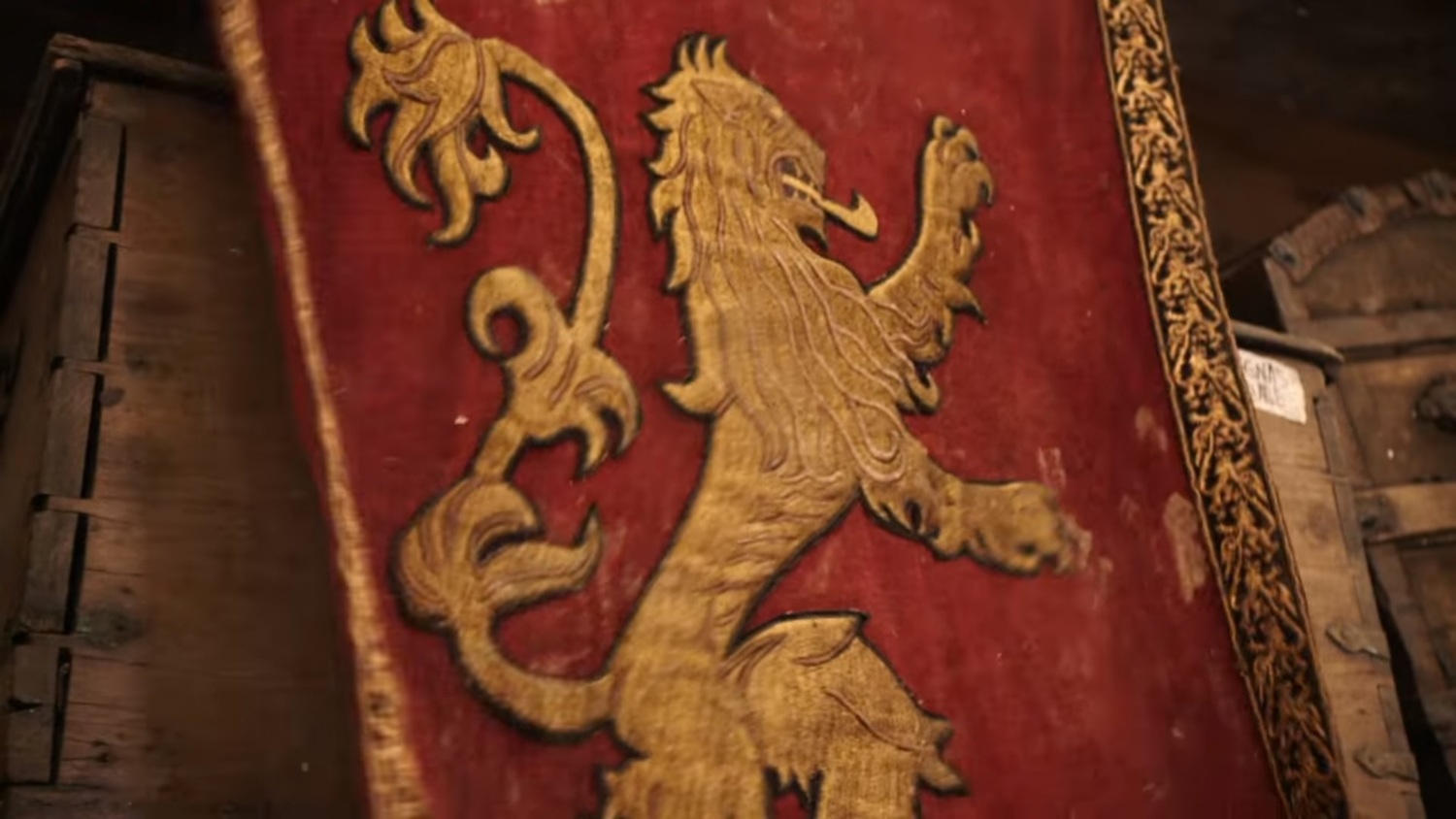 The Game of Thrones panel at San Diego Comic Con has just wrapped up. The panel was by all accounts an enjoyable success and we expect a video of the panel to be online soon enough. But for now, another treat today! The panel ended with the unveiling of our first season 7 tease- “Game of Thrones Season 7: In Production.”

Were you able to glean any hints from the props and sets in progress in the video?

And in case you missed it earlier, GoT also released the season 6 blooper reel and we’ve got that posted up already.