Game of Thrones Season 7 Finale- The Dragon and the Wolf – Episode Chat | Watchers on the Wall | A Game of Thrones Community for Breaking News, Casting, and Commentary 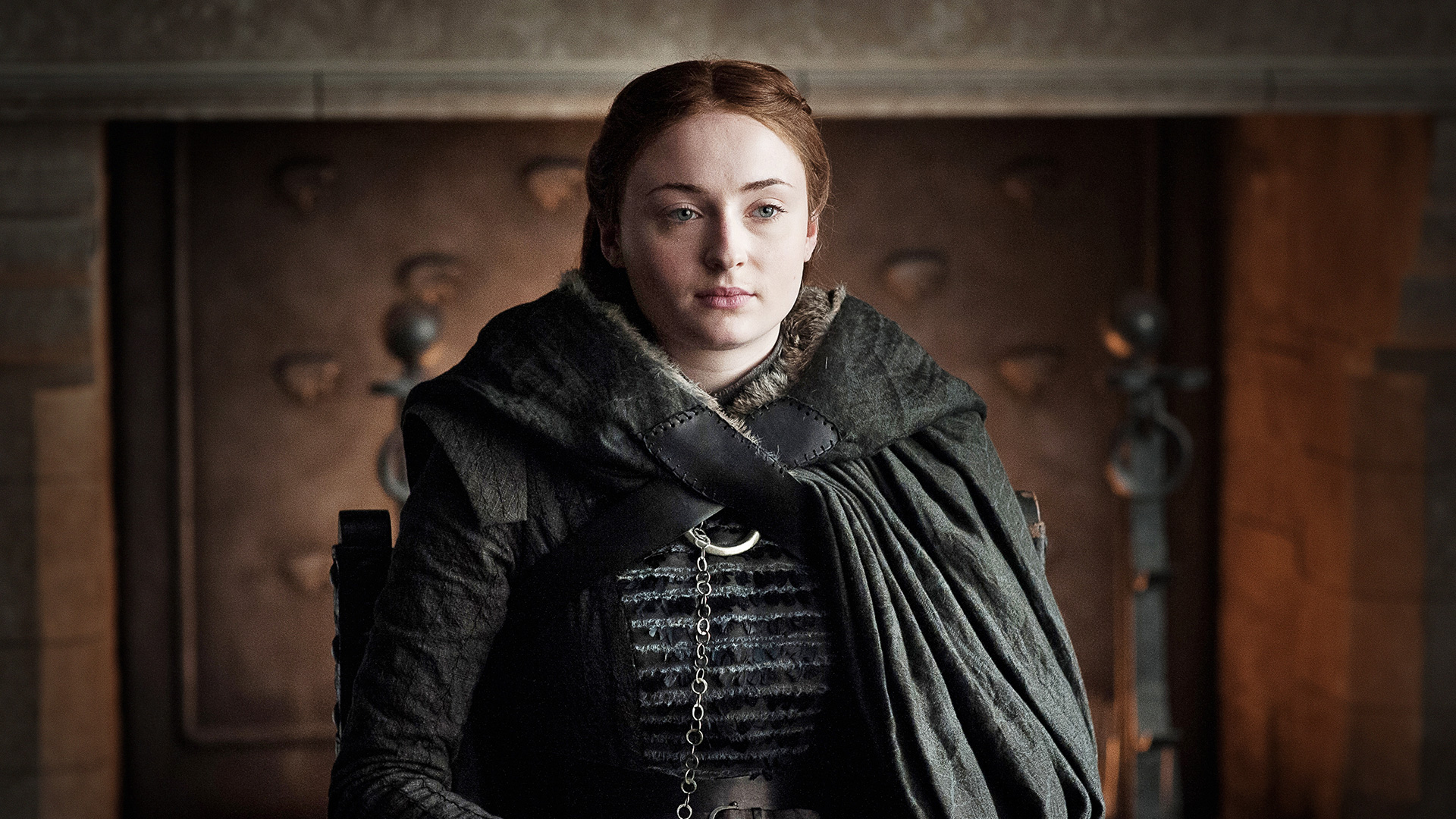 Tonight.
The #GoTS7 finale, “The Dragon and the Wolf,” premieres at 9PM on @HBO. #WinterIsHere pic.twitter.com/1ZPpYd5LwU

General guidelines: Spoiler coding is required in the Chat post prior to the finale’s official airing (9PM EDT tonight!). Please cover and label your spoilers appropriately. After the episode has aired, you don’t have to cover spoilers from the episode anymore.

While you’re here today, make sure to enter our Game of Thrones Finale Giveaway to win a super-sized Wun Wun Funko figure! Also, stop by Oz’s latest Looking Forward to discuss the future of Watchers on the Wall, and learn how we need your help!