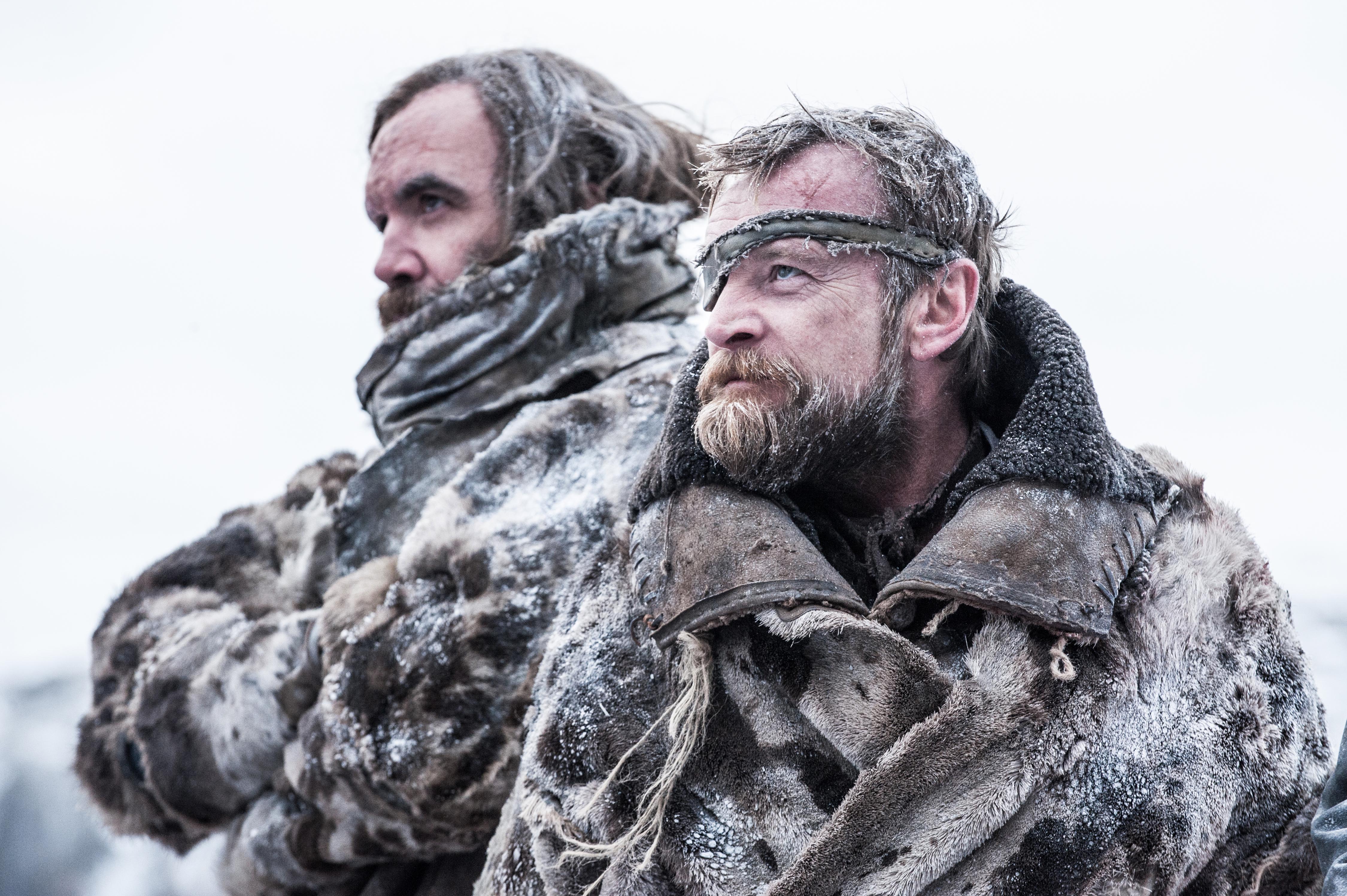 Tonight.
“Beyond the Wall” premieres at 9PM on @HBO. #GoTS7 pic.twitter.com/wMYagT02Pb

General guidelines: Spoiler coding is required in the Chat post prior to the “Beyond the Wall” official airing (9PM EDT tonight!). Please cover and label your spoilers appropriately. After the episode has aired, you don’t have to cover spoilers from the episode anymore.

While you’re here, make sure to enter our Watchers on the Wall – ReedPOP Giveaway to enter to win an incredible prize-packed GRRMBox! (USA/Canada)

Or if you want to get your hands on one of those now, you can head on over to ReedPOP Supply Co. and use our coupon code WATCHERSBOX to get 10% off either one of these fantastic heaps of keepsakes. Have a great night, and enjoy the episode!