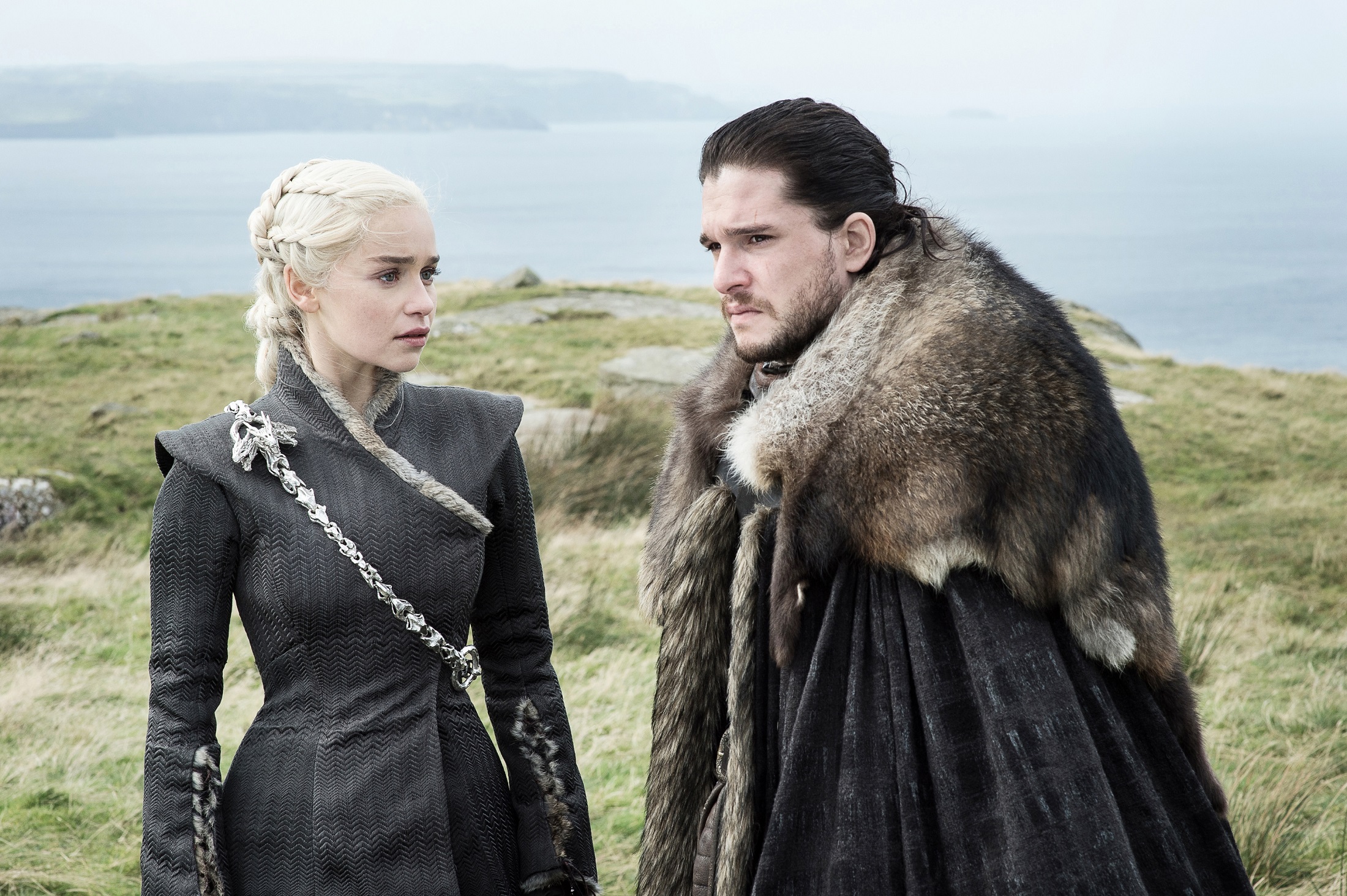 “Bend the knee…or refuse and die”

Apparently there isn’t one.  Lol.

“Eastwatch” is directed by Matt Shakman.

Geoffery: Crikey, Dany really has got a bee in her bonnet when it comes to people bending the knee! After last week’s fiery finale I’m really excited to see what director Shakman will bring to his second episode.