Game of Thrones Season 7 Episode 3 Preview: The Queen's Justice | Watchers on the Wall | A Game of Thrones Community for Breaking News, Casting, and Commentary 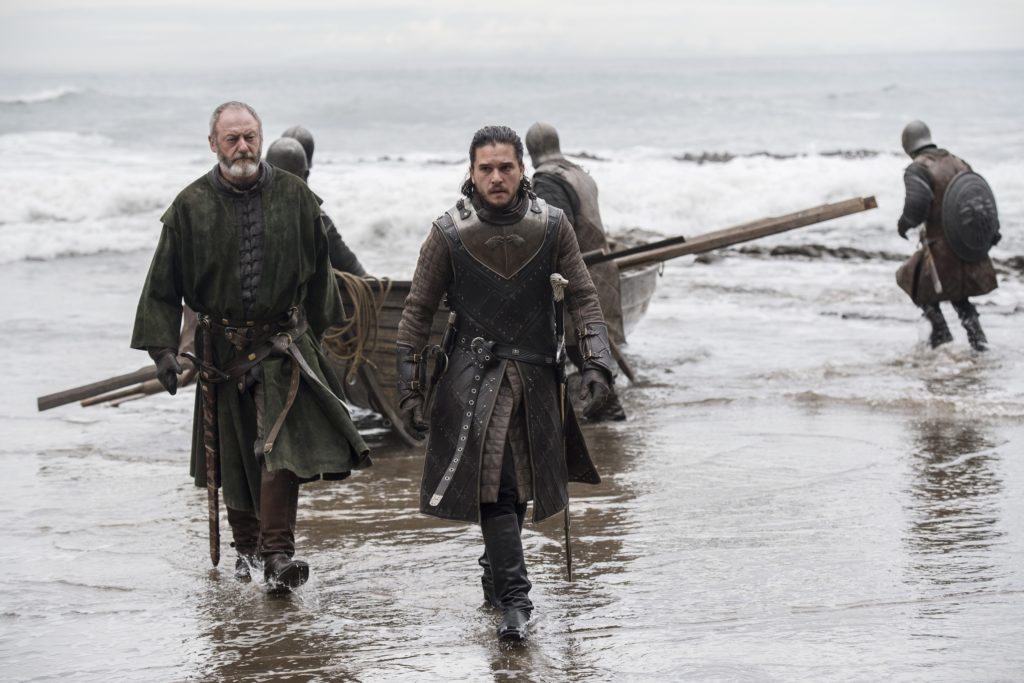 “I was born to rule the Seven Kingdoms”

“The Queen’s Justice” is written by David Benioff & D.B. Weiss and directed by Mark Mylod.

Geoffery: There’s sure to be some fall-out from last week’s spectacular sea battle, as Euron returns to King’s Landing with his ‘gift.’  But who doesn’t want to see that meeting between Jon and Dany?