Game of Thrones Season 7 Premiere on the Cusp of Hitting 30 Million Viewers | Watchers on the Wall | A Game of Thrones Community for Breaking News, Casting, and Commentary 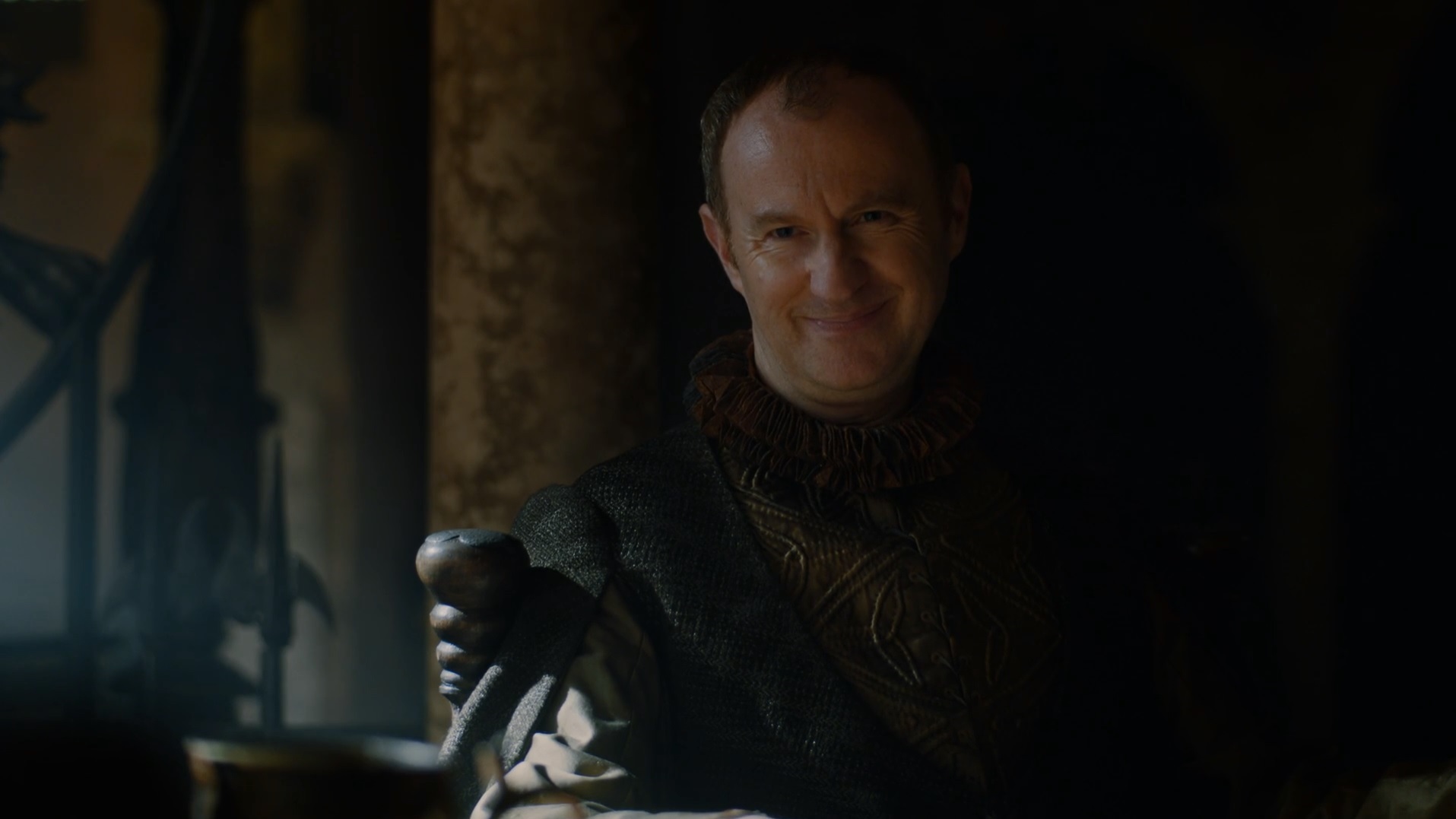 A wise man once said “There are two kinds of people in the world. Those who watch Game of Thrones, and those who don’t.” – Tyrion Lannister, definitely, probably.

At this point, there are fewer and fewer people who fall into the latter category. My mother, for one, and, well – that’s about it. I just walk around the office casually quoting and referencing episodes these days as though everyone knows what I’m talking about. And there’s good reason for it: According to Entertainment Weekly, season 7 premiere episode ‘Dragonstone,’ is nigh approaching a monumental 30 million viewers in the U.S., across all platforms!

This means that in the two and a half weeks since the season premiered, almost 14 million people belatedly woke up from their milk of the poppy-induced comas, and decided to see how the other half lives. But it’s not only in the U.S. that the masses are coming to the party; these statistics suggest worldwide viewership continues to climb:

UK Sky Atlantic: “4.7 million viewers after seven days — the highest for any program ever on Sky, and a 31 percent bump from the first episode of season 6”

HBO Asia: “[increases] between 24 percent in Taiwan to 50 percent Singapore when compared to season 6.”

These numbers are staggering, and leave us with an almost humorous reminder of a time when we wondered if HBO would even air the pilot, which was at one point reported to be absolutely terrible. The biggest show in the world just keeps getting bigger. And we truly have you to thank…oh, and also your cousins, your podiatrist, your 1st grade teacher, your local librarian, and President Obama, and…