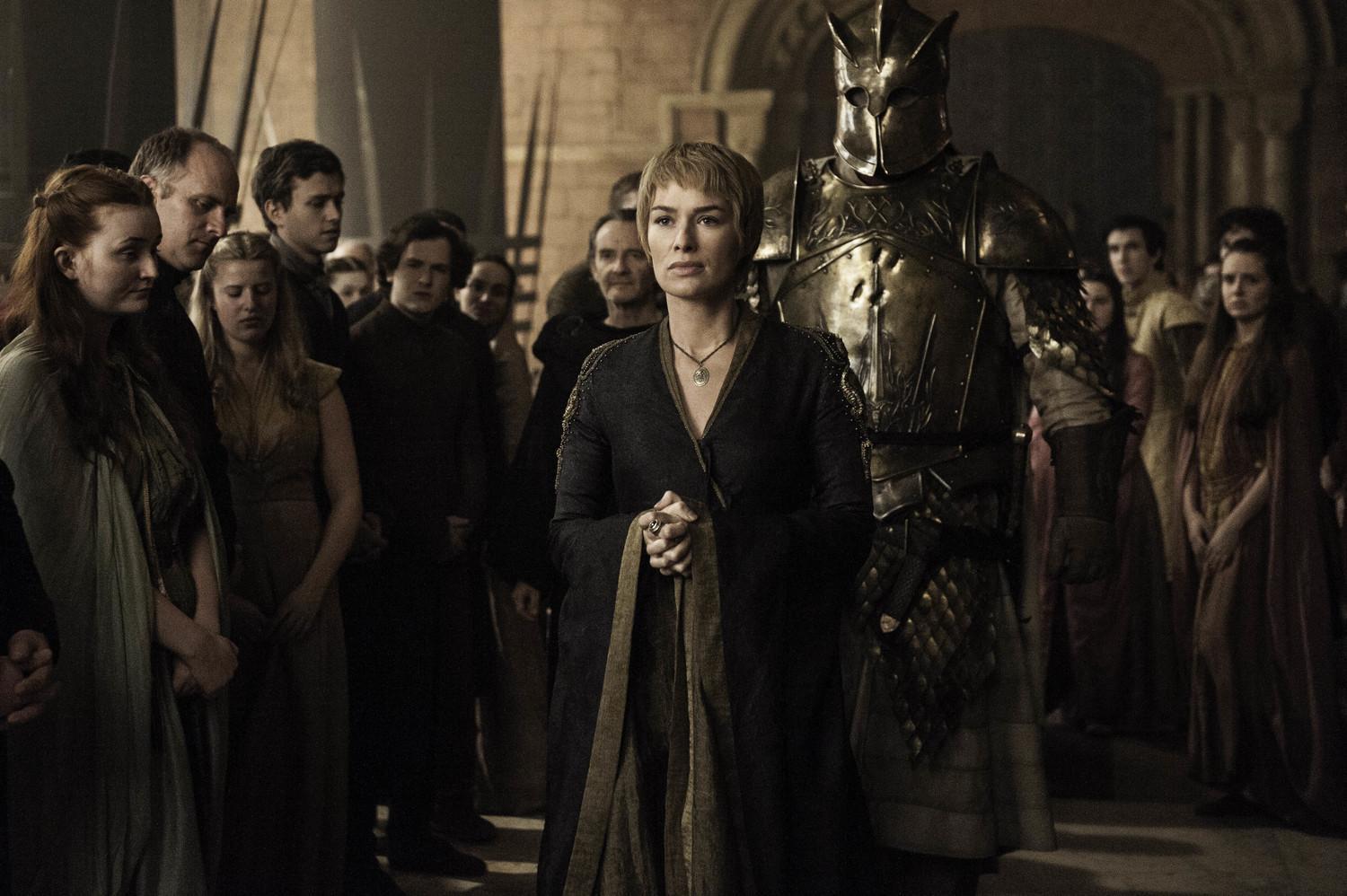 “No One” is directed by Mark Mylod, and written by David Benioff and Dan Weiss.

Cian: Between King’s Landing, the Riverlands, and Braavos, there certainly seems to be a lot of confrontation lined up for this episode. I’m particularly looking forward to Sandor presumably reuniting with the Brotherhood Without Banners after three seasons.