Game of Thrones Season 6 Episode 6 Preview: Blood of My Blood | Watchers on the Wall | A Game of Thrones Community for Breaking News, Casting, and Commentary 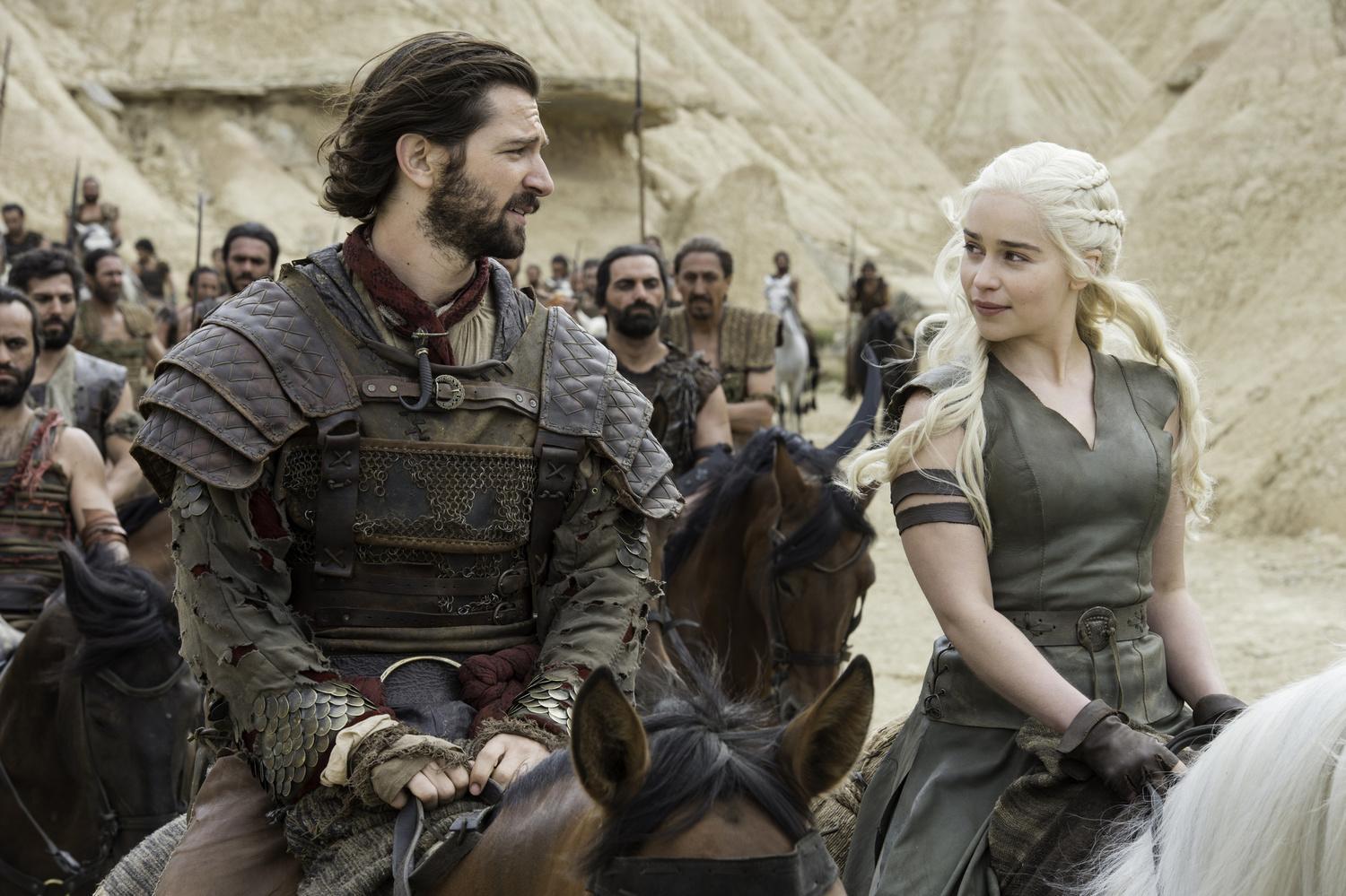 An old foe comes back into the picture. Gilly meets Sam’s family. Arya faces a difficult choice. Jaime faces off against the High Sparrow.

“Blood of My Blood” is Jack Bender’s second and final episode this season. It’s also Bryan Cogman’s first round as writer this season, which is something I think we’ve all been looking forward to.

Cian: The confrontation on the steps of the Sept of Baelor is something that pretty much all of the pre-season trailers hyped up. Whatever else ends up happening, I’m just looking forward to the grand unveiling of Mace Tyrell in all his feathered-helmed splendour. I also can’t wait to see the show’s version of Randyll Tarly. With Bryan handling his introduction (in what seems to be a dinner scene, nonetheless!), I’m sure it will be very memorable indeed.